A racehorse described as having ‘no realistic chance’ of winning has joined the ranks of the longest odds victors in betting history.

Sawbuck, trained by Conor O’Dwyer and ridden by his son Charlie, was a 300/1 shot for a maiden hurdle race at Punchestown in May. But the horse, described as a ‘modest sort’ with no chance of crossing the finishing line in first place, quite literally upset the odds to finish four lengths clear of the field.

Even the younger O’Dwyer couldn’t quite believe what happened.

“He’s been in great form at home and after his last two runs over hurdles, I came here thinking if he could finish somewhere in the middle of them, I would have been delighted.”

As you might imagine, 300/1 winners are rare when it comes to sports betting, but even so there have been plenty of examples of such low-probability payouts being made by the bookies in horse racing markets and other sports as well.

Sometimes, the truth really is stranger than fiction…. 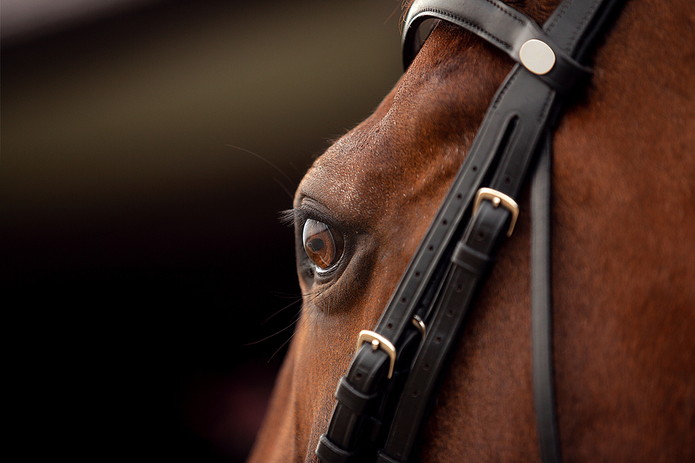 We’ve put in extensive hours of research, and our finding suggest that Sawbuck’s victory matches that of one other 300/1 winner in horse racing history.

That honour went to He Knows No Fear, who according to his price might have been more appropriately-named as No Hoper.

But nonetheless, the three-year-old took the spoils in a maiden hurdle race at Leopardstown back in August 2020, beating odds-on favourite Agitare in a photo finish.

It was just his second start – he was beaten by 18 lengths in his first – and made history at the time for being racing’s most unlikely victory….as far as the odds were concerned, anyway.

According to Paddy Power, 100 plucky punters had taken the plunge on a horse given an implied probability of winning of just 0.3%!

The Foxes had almost suffered relegation the season before, but as the big guns like Manchester City, Liverpool and Chelsea floundered, Jamie Vardy and co just kept on winning games.

Incredibly, a number of punters around the world had actually backed Leicester at those astonishing four-figure odds, and William Hill spokesman Graham Sharpe claimed that the unlikely triumph ‘smashed all bookmaking records’ and cost bookmakers a handsome £50 million in liabilities.

Incidentally, if you are looking for the longest-priced winner in a single football match, Georgia’s scarcely-believable 1-0 triumph over Spain in 2016 was available at a meaty 80/1. 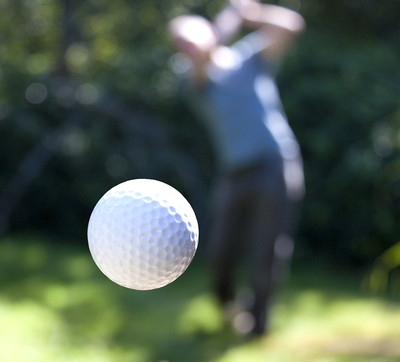 From time to time, punters have scored 1,000/1 winners on the golf courtesy of the greater odds found on the Betfair Exchange.

As far as sportsbook betting is concerned, our research suggests that Ben Curtis’ shock victory at the 2003 Open Championship takes some beating.

He had done very little in his maiden PGA TOUR season, had never played in a major before and didn’t even have a full-time caddie on the road with him – hence odds of 500/1 to triumph at Royal St George’s.

But triumph Curtis did, aided by local caddie Andy Sutton – he admitted he’d ‘never heard of’ the player prior to their timely coming together. 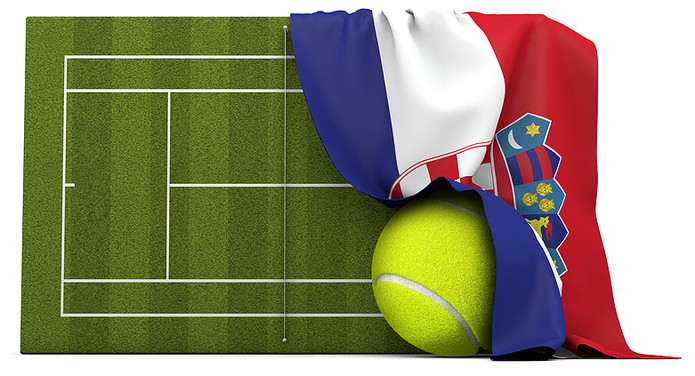 When the All England Club decided to hand Goran Ivanisevic a wild card for Wimbledon in 2001, it was purely as a way of giving the SW19 crowd a chance to say goodbye to an immensely popular player.

Haunted by a shoulder injury, just a few weeks prior the Croat had lost to a player ranked 194 in the world….retirement seemed an inevitability.

And yet he found something on his beloved grass court, and Ivanisevic would become the first male Grand Slam champion via a wild card – and at odds of 250/1 into the bargain.

The magnificence of that win is best explained through the depths they sunk to – with 15 games to go of the regular season, the Cardinals needed to enact a five-win swing to even qualify for the post-season play-offs.

At that point, you wouldn’t have found many brave souls willing to take the 999/1 available about them winning the World Series, but shortly after things started to change.

Firstly, they won 11 of their remaining 15 games – that helps – while the Atlanta Braves, holding the last play-off place, crumbled.

And so St Louis forced their way into the post-campaign shake-up, and the confidence gained from their incredible end-of-season run saw them sweep past Philadelphia and Milwaukee to reach the World Series game.

There, they went 2-3 down in the seven-game series before levelling the tie in the sixth and claiming the most remarkable victory with a win in the decisive rubber.

Previous Post: « What is the Biggest Final Round Deficit Anyone Has Won From in Golf?
Next Post: What is a Leveraged Takeover? The Scourge Leaving Football Clubs at Risk of Financial Ruin »