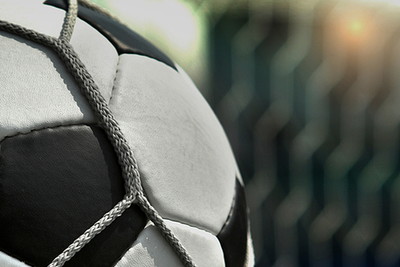 It’s fair to say that England didn’t have the appetite for a battle when they met Hungary in the Nations League in June.

Having already lost 0-1 in Budapest to the Magyars, Gareth Southgate was expecting a much better result when the two sides met at Molineux in the return fixture.

But he was to be left red faced as Hungary romped to a 0-4 victory on English soil – the heaviest home defeat for the Three Lions in some 94 years.

It’s not the biggest loss that England have suffered in more than a century of action, but it certainly comes close – Roland Sallai’s brace of goals the catalyst for boos and catcalls from those in attendance in the West Midlands.

Southgate’s future will be called into question, but at least he can take some solace from the fact that England have had worst days out on the pitch…. 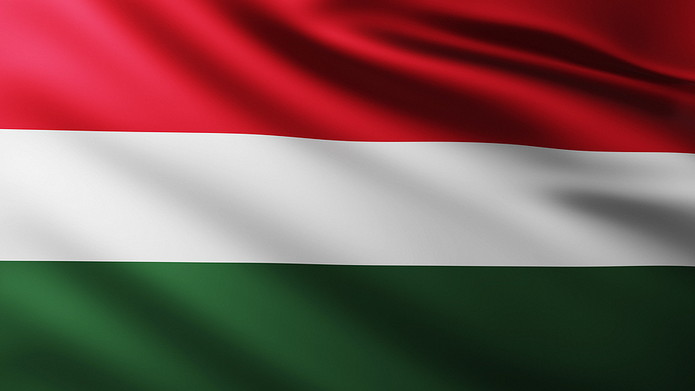 Incredibly, England’s heaviest ever defeat in football also came at the hands of Hungary.

The Magyars were once a powerhouse of the sport, winning an Olympic gold medal in 1952 and reaching the World Cup two years later courtesy of the legendary Ferenc Puskas and co.

In 1953, the Hungarians met England at Wembley Stadium, and the visitors dished out a footballing lesson – becoming the first non-UK country to win on English soil with a thumping 6-3 victory.

The two teams would meet a year later in Budapest, and any hope that the previous game was merely an aberration were swiftly put to bed as 92,000 people in Hungary’s capital watched their team put England to the sword.

Hungary were three-nil up after just 19 minutes, with Puskas on the scoresheet, and they showed few signs of letting up thereafter.

More goals would follow in the second period, and the final score – 7-1 to the Hungarians – still ranks as England’s heaviest defeat, and widest losing margin, to this day. 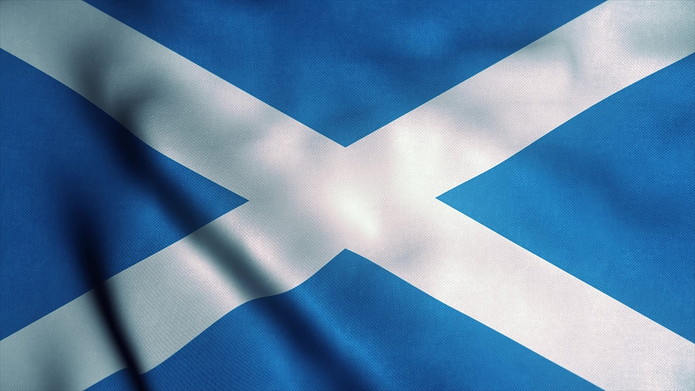 While losing so heavily to arguably the best team in world football is one thing, being pummelled by your fierce rivals by a similarly wide margin is another matter altogether.

England are thought to be the originators of the sport of association football in the 1800s, but Scotland were never far behind in their development – as evidenced by their 7-2 shellacking of the Three Lions at Hampden Park in March 1878.

The Scots were 4-0 to the good at the half-time break in a game in which both teams deployed the trademark at the time – but kamikaze in hindsight – formations of 2-2-6.

As such, it’s no surprise that the goals flowed, and five more would follow in the second half – Henry Wace and Arthur Cursham netting what would prove to be no more than consolations for the rather red-faced Englishmen. 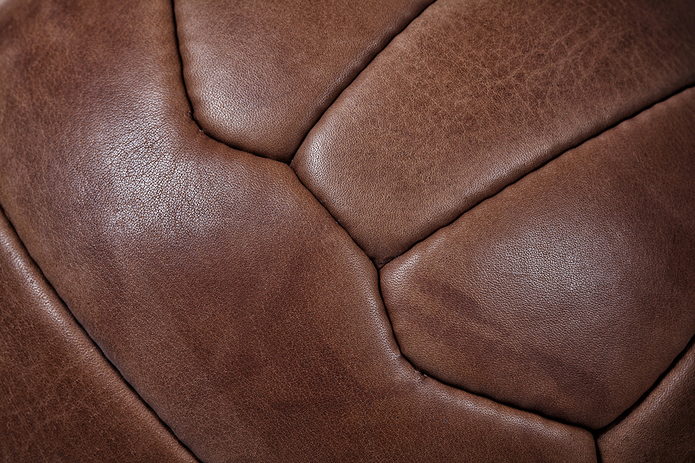 It would get worse before it got better for England in their battle with Scotland on the football pitch, as just three years after their 2-7 humiliation they suffered an equally harrowing loss on home soil.

It was the tenth time that the two sides had met – this fixture played at Surrey’s cricket ground, and this game went the way of many before it….with a heavy Scotland victory.

The exotically-named John Smith did the bulk of the damage, netting a hat-trick in a 6-1 win that ultimately changed the face of football in England – the FA, deciding enough was enough, set about improving the standard of club football in the country, and by 1885 they had legalised the employment of professional players.

By 1888, the Football League had been formed, and England would lose only one of their next eight games against the Scots – the spell had well and truly been broken.

Although not numerically England’s worst ever defeat, the 1-4 loss at the hands of old rivals Germany is their heaviest loss in a World Cup game.

It could have been so different had Frank Lampard’s ‘goal’, after his shot crashed into the bar and rebounded over the line, been given.

But it wasn’t, and the Germans ran riot – they had already raced into a 2-0 lead, and while Matthew Upson pulled one back with a header, a second-half brace from Thomas Muller confirmed England’s widest margin of defeat in a World Cup contest.

Previous Post: « Three Weird Innovations That Could Be Introduced in Football Soon: Kick-Ins, 60 Minute Games and Artificial Referees
Next Post: What are the Highest Innings Scores in Cricket History? »