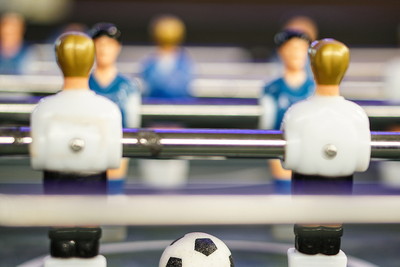 Even though they are often born just minutes apart, it’s amazing how different the personalities and lifestyle choices of twin siblings can be.

And yet some choose to follow a similar path, and there are a number of examples of twins that have gone on to compete in the same sport at the highest level.

New ground could be trodden to that end if Craig and Jamie Overton are selected to play test cricket for England – it would be the first time that twin siblings have ever represented the country at the sport in the same game.

However, it wouldn’t be the first time that twins have played for the same team or participated at the highest echelons of their chosen sport…. 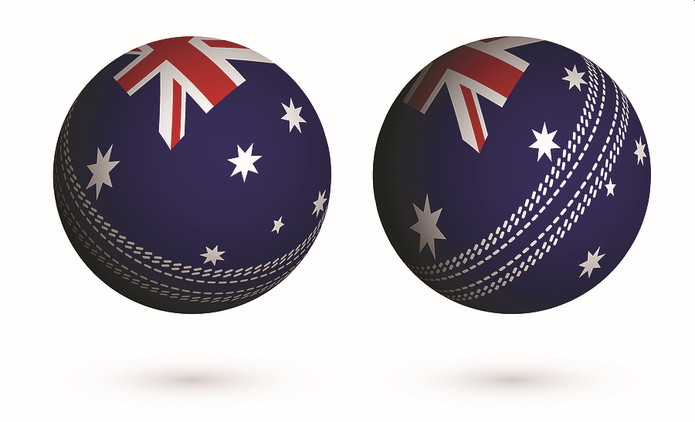 The elder by just four minutes, it’s still a surprise that Steve Waugh was considered older and wiser than his brother Mark – he would captain the Australian national cricket team that featured his sibling, while Mark was nicknamed ‘Junior’ thanks to his status as the younger of the pair.

#OnThisDay in 1991, @juniorwaugh349 and Steve Waugh became the first twins to appear together in a men’s Test match, for Australia against West Indies in Trinidad! pic.twitter.com/gBk1t4trNN

They won countless matches together and a number of Ashes series, and unsurprisingly they hold the record for the most games in which siblings have appeared together.

But their relationship hasn’t always been smooth, and Steve once admitted that his desire to outdo his younger brother ‘drove a wedge’ between them that would take years to heal.

Having a telepathic connection is seen as a major plus in doubles tennis, so it’s no shock that twins Bob and Mike Bryan – born just minutes apart – were so dominant in their chosen field.

Together, the Bryans won more than 60 ATP Tour titles and became only the second duo to win all four Grand Slam events. They sat atop the world rankings for a staggering 201 consecutive weeks, and even have an Olympic gold medal to their names.

They jointly retired in 2020, much to the delight of other doubles pairs hoping for a sniff of glory…. 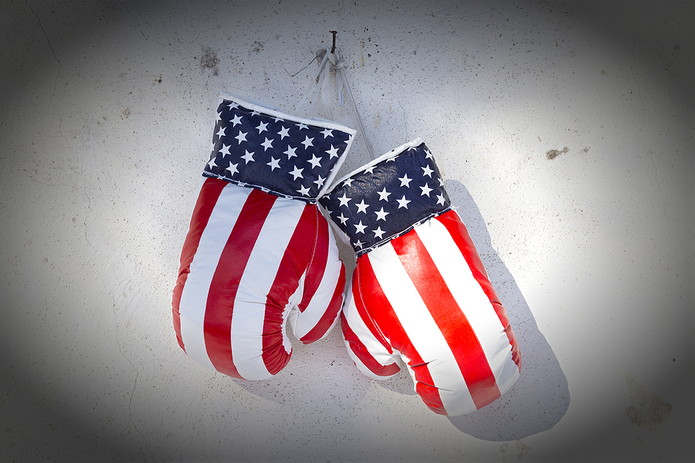 In a unique twist of fate, the Charlo brothers could actually have met in the ring to decide who was the undisputed middleweight champion of the world.

Jermall, the elder brother by one minute, is the WBC champion in the division, while Jermell – the undisputed light-middleweight ring – is expected to move up to 154lbs after dominating at the lighter mark.

But brothers wouldn’t fight each other, would they? Probably not, although they have had well-documented issues in the past before later reuniting. 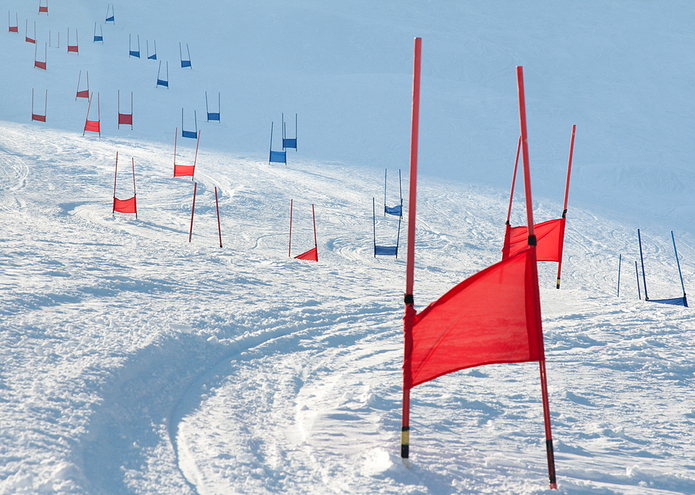 According to a rather niche bit of data, there has been an estimated 100+ sets of twins that have competed at the Olympic Games.

But there can’t have been many that have medalled at the same edition, and so Phil and Steve Mahre have a unique record they can regale dinner party guests with.

Phil, the older sibling by just four minutes, won the gold medal in the slalom event at the 1984 Winter Olympics in Sarajevo – just 0.21 of a second ahead of Steve, who claimed silver.

Phil had earlier won silver at the Winter Games at Lake Placid in 1980, and both brothers are considered to be amongst the finest skiers that America have ever produced. 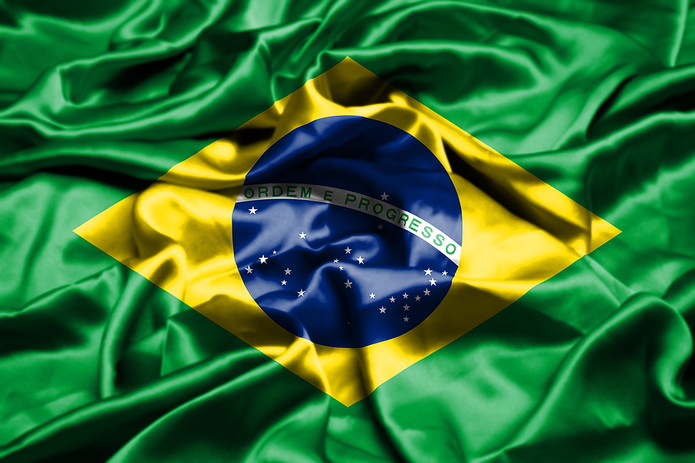 Some twins are so physically dissimilar that you wouldn’t even necessarily know that they were related, and yet others are so identical it’s almost like seeing double.

The latter scenario is certainly the case for Fabio and Rafael, the footballing siblings that look so alike that the referee once booked the latter when he was supposed to caution the former.

The Brazilian duo played youth football together at Fluminense before they secured a dual move to Manchester United. As if that wasn’t coincidence enough, they also both have two caps for their national team – although Rafael once considered playing for Portugal due to the siblings’ dual citizenship.

These days, Fabio is plying his trade at French side Nantes while Rafael is with Botafago, the team that they both supported as children. 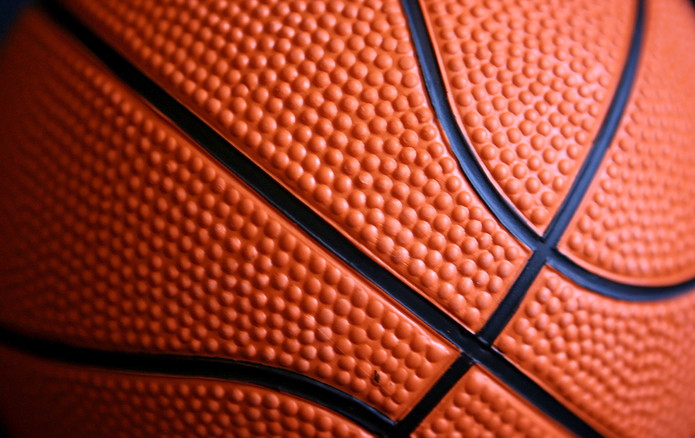 The Morris brothers look so alike that their former coaches at the Phoenix Suns could only tell them apart when they were stood next to each other – Markieff is one inch and around 25lb heavier than Marcus.

They were reunited in Phoenix when Marcus was traded to the Suns from the Houston Rockets, and they became the second set of twins in history to play on the same NBA team – the first, Dick and Tom Van Arsdale, ironically also both turned out for the Arizona franchise.

The brothers would latterly go their separate ways, with Marcus enjoying a nomadic career while Markieff clinched the NBA championship with the Los Angeles Lakers in 2020. 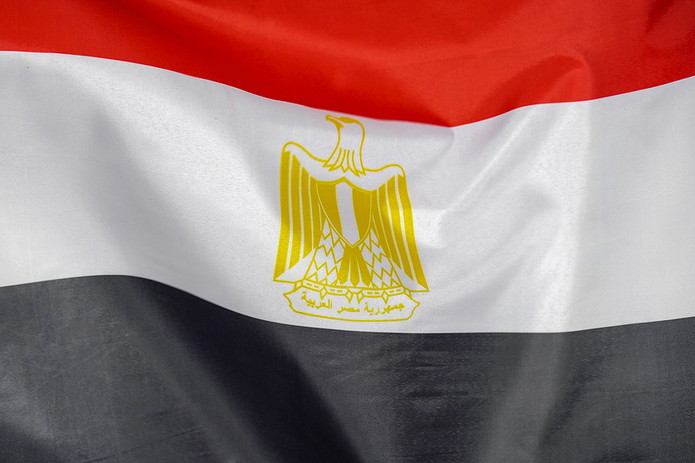 How about this for brotherly brilliance – between them, Hossam and Ibrahim have won more than 300 caps for the Egyptian national team!

Hossam is the third most capped player in international history with 176 appearances, while not to be outdone Ibrahim is the only Egyptian to have featured in the FIFA World Team on three occasions.

They have since gone on to work with one another in coaching roles, although they were sacked by Egyptian outfit Ittihad earlier in 2022.

Previous Post: « Transgender Athletes Banned from Female Swimming Events and Face Stricter Rules in Cycling Too
Next Post: What are the Strangest Dismissals in Cricket? »