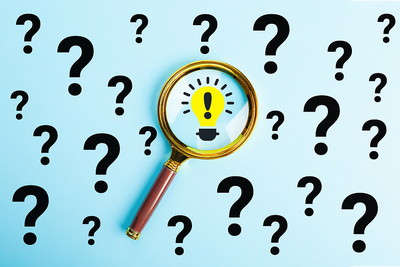 When the then unknown Arsene Wenger joined Arsenal as manager in 1996, it wasn’t long before the Frenchman was considered an innovator of the modern game.

He was one of the first to introduce conditioning and nutritional advances to English football, and that edge precipitated more than a decade-of-success at the forward-thinking club.

Since his time at Arsenal – which yielded ten major trophies, Wenger has become something of an administrator in world football, taking up a role as Chief Head of Global Football Development at FIFA.

And it would be fair to describe his ideas for improving the beautiful game to be….interesting, at best. Wenger was responsible for suggesting a biennial World Cup as a way forward, although that notion was quietly kicked to the kerb.

Now Wenger is at it again, suggesting that ‘kick-in’s’ should replace throw-ins as a way of keeping the game flowing.

And some of the key decision-makers in world football are willing to hear him out…. 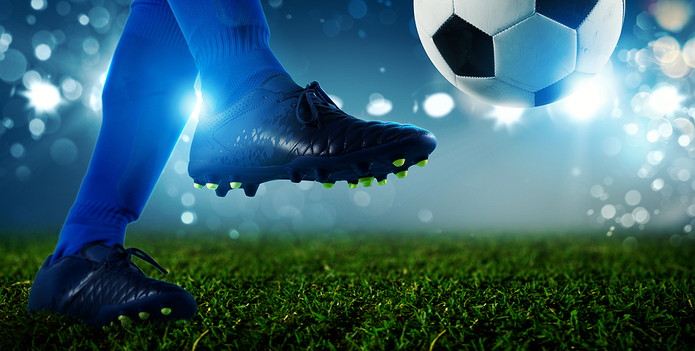 As part of a dossier of ideas and innovations presented to FIFA in 2020, Wenger first suggested kick-ins as a way of replacing throw-ins in football, and the governing body agreed to test the concept following their AGM in 2022.

The Frenchman believes that having a throw-in is actually a disadvantage, as it gives the opposition numerical superiority, and he believes that being able to kick back into play will enable the attacking team to manoeuvre the ball faster and further.

“I would like to change the throw-in rule: five minutes before the end, a throw-in for you should be an advantage, but in these situations you are facing 10 outfield players in play, whilst you only have nine,” Wenger said.

“Stats show that in eight out of 10 of those throw-in situations, you lose the ball. In your half of the pitch, you should have the possibility to take a kick instead.”

FIFA president Gianni Infantino actually admitted he was ‘sceptical’ about the idea, although agreed to road-test kick ins in a series of behind closed doors games.

“If some proposals are there to help the game, we will not know it before we look into it, so we will look into these proposals as well,” he confirmed. 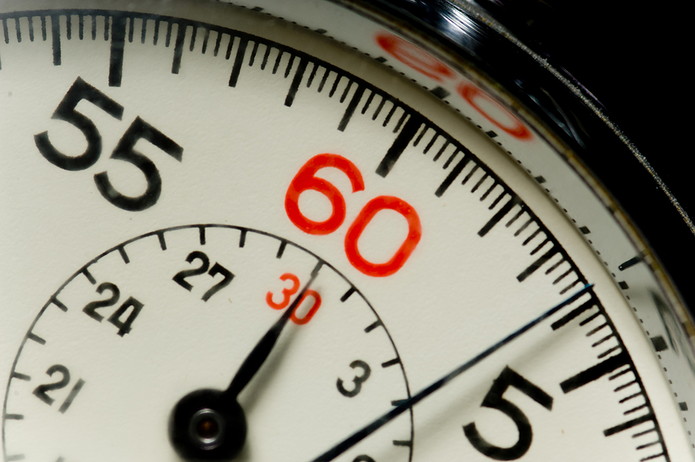 Another innovation to be tested in 2022 is the shortening of games from 90 minutes to 60.

Traditionalists shouldn’t be alarmed – the concept will see the clock stopped every time there is a stoppage in play, and so the actual game would take much longer than the hour mark.

As with kick-ins, FIFA have agreed to test the shortened matches this year, with statistics revealing that the ball is in play for an average of about 60 minutes per game across many of Europe’s top leagues.

Stopping the clock during each stoppage in play would also help to combat time wasting, and turn football into a closer kin of rugby, where the game ends after the last passage of play once the 80-minute mark has been reached. 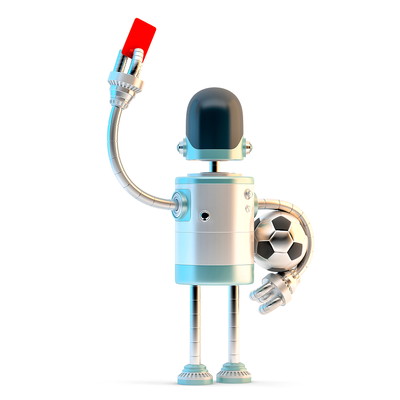 Don’t worry – you won’t see RoboCop or C3P0 officiating a game of football any time soon.

But FIFA have confirmed that they are trialling the use of artificial intelligence to help improve the standard of officiating in the modern game, and ‘robot linesmen’ could be introduced as soon as the 2022 World Cup in Qatar.

That will revolve around the use of semi-automated technology for offside decisions, with the governing body hopeful that the AI will reduce the amount of time it takes for VAR to come up with a verdict from around three minutes to just a few seconds.

FIFA rolled out the tech for the first time in a recognised game at the Club World Cup in February, when Alameri Zayed of Al-Jazira made history by becoming the first player to be judged offside by a robot in a contest with AS Pirae.

The AI uses ‘limb recognition software’ to quickly decide when an attacking player has gone beyond the offside line, and Infantino has been impressed with what he has seen so far.

“It looks very good and very promising,” he said.

“Our experts are looking into [the trials] before we take a decision on whether it will be used for the World Cup or not.”

Pierluigi Collina, the rather-intimidating referee turned FIFA officials head, said he was ‘very confident’ in the technology and the likelihood of it being introduced at the World Cup. Who would dare to argue….

Previous Post: « World Cup 2022 Group B Head-to-Head Records: How England, Wales, USA and Iran Have Fared Against One Another
Next Post: England’s Heaviest Ever Defeats in Football »