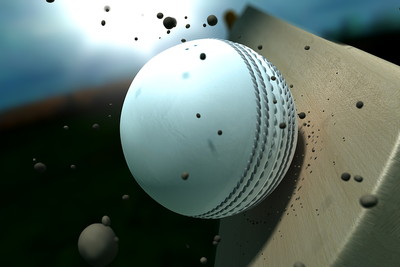 It was a hot summer’s day in Amsterdam, and England’s cricketers were intent on making their own fun.

And so, on June 17, 2022, they set about posting a world record score of 498/4 in an ODI game against their beleaguered hosts, the Netherlands.

Jos Buttler led the way with 166 – posting the second fastest ODI century in history by an Englishman, and failing to break his own record by just one ball.

There were also centuries for Phil Salt and Dawid Malan, while Liam Livingstone notched England’s fastest ever ODI half-century off just 17 balls.

In amongst all of the carnage, captain Eoin Morgan was out for a miserable golden duck!

England broke their own ODI record set back in 2016, which in turn had trumped their best mark set two years prior to that. These Lions really do know how to put a big score on the board….

It could be argued, perhaps, that England’s former record set against Australia is more impressive – they are a recognised test-playing nation, after all. That day, there were big hundreds for Alex Hales and Jonny Bairstow in their country’s barnstorming win at Trent Bridge as they posted a mammoth 481/6.

That came less than two years after the previous record was beaten by a solitary run – Hales again the catalyst at Trent Bridge against Pakistan, smiting 171 from just 122 balls.

Unfortunately for them, the Netherlands have now conceded two of the four biggest ODI scores in history.

What are the Highest Test Innings Scores In History? 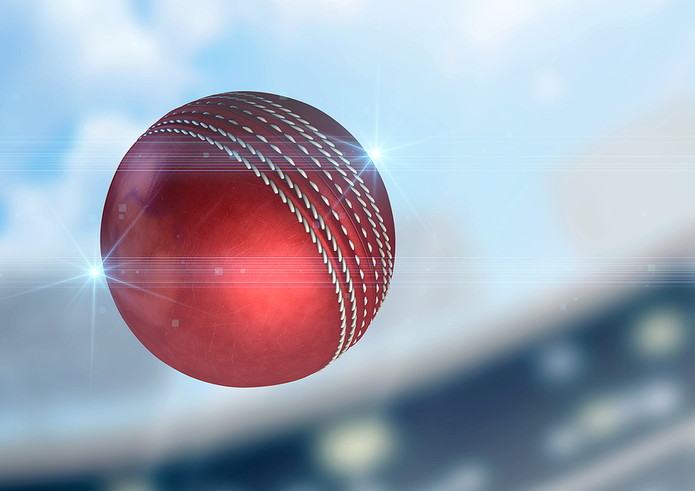 With five days to bat for, in theory, it’s no wonder that some astronomical innings scores have been compiled in test cricket.

Twice the 900-run mark has been breached, with the most recent also being the highest – Sri Lanka posting a gargantuan 952/6 declared against India back in 1997….they could even have gone on to breach the 1000-mark for the first time ever had they not closed their innings prematurely.

There was a treble-hundred for Sanath Jayasuriya, although his effort of 340 pales in comparison to the record individual score in tests – Brian Lara’s 400 not out against England in 2004. There was also a double-hundred for Roshan Mahanama and a century from Aravinda Da Silva in a game which, shock horror, ended in a draw.

The other occasion that the 900-run ceiling has been smashed came at the hands of England back in 1938. They hammered 903/7 declared against Australia at The Oval, although in those games test matches were ‘timeless’ – that is, when the contest had to end with a winner, and the action continued accordingly.

That should not detract, however, from the extraordinary achievement of Len Hutton, whose score of 364 remains an English record in test cricket to this day. Eventually, after more than 400 overs of cricket, England would eventually bowl out Australia twice to clinch victory.

What are the Highest T20 Scores In History? 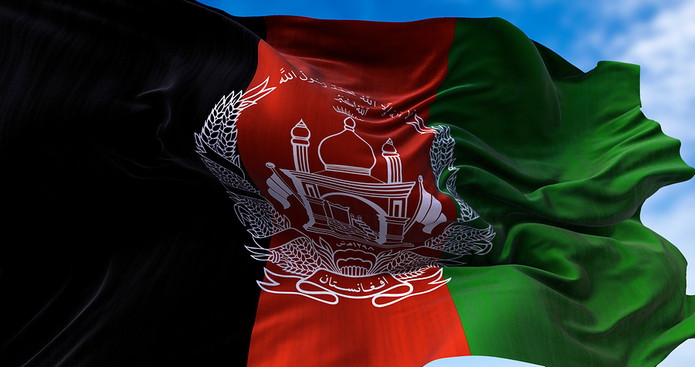 First introduced as a format of cricket in 2003, it goes without saying that there’s been less time for the record books to be torn up and re-written.

But even so, some astonishing scores have been posted in the shortened format of the game – not least the T20 scoring record, which was contributed by Afghanistan against Ireland in February 2019.

The Afghans scored at a remarkable 13.9 runs per over in their 278/3, with Hazratullah Zazai’s score of 162 not out off just 62 balls still the third highest mark in T20 cricket today.

It should be noted that the 278 from Afghanistan actually ties the highest T20 score, but the other instance – Czech Republic bashing Turkey around back in August 2019 – was not in a recognised international.

Domestically, the highest score was contributed by the Melbourne Stars against the Hobart Hurricanes in the Big Bash of 2022. Their tally of 273/2 was given a major piggy-back by Glenn Maxwell’s score of 154 not out, which included 22 fours and four sixes.

What is perhaps most surprising is that the highest individual innings in a T20 game – Chris Gayle’s scarcely-believable 175 not out for the Royal Challengers Bangalore against Pune Warriors in IPL 2013 – did not form part of the highest team score. RCB would ‘only’ post 263/5 on that fateful day.