Scientists from 12 leading universities around the globe, including Oxford Brookes, undertook the collaborative study, and in their findings there was ‘conclusive evidence’ that repetitive impact – in boxing, from rugby tackles and from heading a football, to name just a few incidences – led to a higher chance of chronic traumatic encephalopathy (CTE) being contracted later on in life.

Dr Chris Nowinski, who led the research as part of the Concussion Legacy Foundation, called upon sporting governing bodies to ‘not mislead the public’ over the link.

“This innovative analysis gives us the highest scientific confidence that repeated head impacts cause CTE,” he said.

“Sport governing bodies should acknowledge that head impacts cause CTE and they should not mislead the public on CTE causation while athletes die, and families are destroyed, by this terrible disease.”

Which Sports are Worst Affected by Concussion and Impact Injuries? 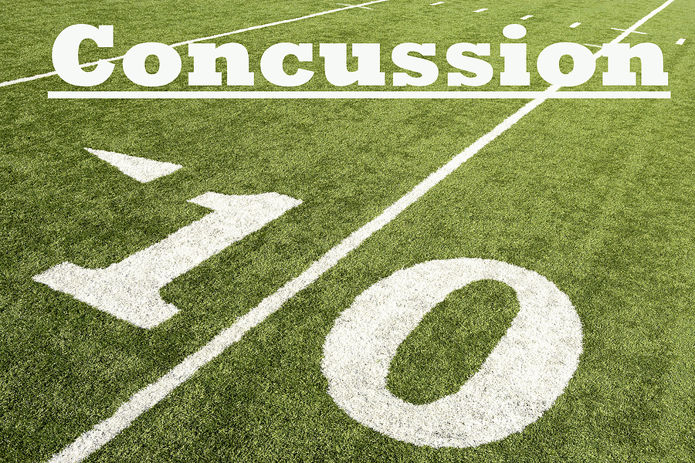 It goes without saying that sports that are of high impact and feature contact and collision, such as American football, rugby, boxing and football, are high up on the list of those causing concussion.

But research has found that concussion is common in sports where players can get struck by the ball or object – such as cricket and ice hockey – at high speeds.

In professional and high-level amateur sports, concussions and CTEs are hard to traverse given the nature of the game, but scientists and researchers want governing bodies to do more to education people on the true risks.

So far, only the NFL have spoken publicly and acknowledged the causal link between head trauma and brain disease, with many others – such as FIFA, NHL, IOC, NCAA, NRL and World Rugby – yet to speak on the subject.

This research project from the Concussion Legacy Foundation confirms other studies carried out following examination of the brain banks at the US Department of Defence and other facilities. They concluded that those who played contact sport for a number of years were at least 68 times more likely to develop CTE than those who did not.

It has led to a number of neuroscientists to call for additional protections to be brought into impact sports, particularly for younger age groups. And the concern is that because governing bodies have largely refused to acknowledge the link between head injury and brain disease, parents, coaches and even schools aren’t doing enough to protect young people.

Some mitigation is being made in the UK. The Football Association has confirmed its intention to trial a ban on heading the ball in games involving children aged under 12, and if successful they will lobby the International Football Association Board (IFAB) for a permanent rule change.

Meanwhile, in adult football, a recommendation of no more than ten ‘full force’ headers in training sessions has also been suggested by the FA.

However, rugby is still on the P.E. curriculum of many secondary schools in the UK, with no compulsion to wear protective headgear while playing. 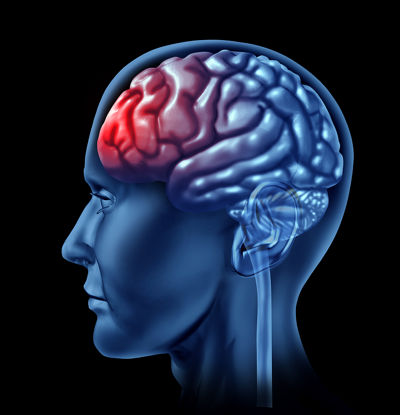 Some sports have made moves to combat concussion by introducing their own protocols, which determine if a player can continue after taking a bang to the head.

However, not all of the symptoms of concussion are revealed immediately after a trauma, and that can lead to second-impact syndrome being observed. This, as the name suggests, is where an individual suffers a secondary blow after the initial injury is yet to heal – increasing the likelihood of CTE in later life.

Often, a medical professional will decide whether a player can return to the action or not – an incredible amount of pressure for an injury that can be delayed in its onset. A number of combat sports, such as boxing and MMA, don’t have any official concussion protocols at all, putting the health of their competitors at risk.

Football, rugby, cricket and the like have improved measurably in this field in recent years, but there is now a body of evidence to suggest that even non-concussive head injuries can still lead to brain disease later on.

The difficulty is that the latency period for CTE can be years and even decades, making it harder to diagnose dementia and other degenerative diseases at an early stage. CTE can only be diagnosed after death as well, so clearly it is absolutely paramount that more is done to prevent head trauma in the first place.

“CTE can only be definitively diagnosed through a post-mortem examination of the brain. We don’t yet know how many athletes, military veterans, and others exposed to head impacts have CTE, but nearly 1,000 cases have been diagnosed in the last decade.

“Knowing the exact prevalence of a disease is not required to enact disease prevention efforts, as we have seen in the cases of smoking, seat-belts and sunburn.”

Previous Post: « How to Save British Flat Racing: More Prize Money, Bigger Fields, Fewer Fixtures
Next Post: What Are the Most Watched TV Sporting Events in the UK? »