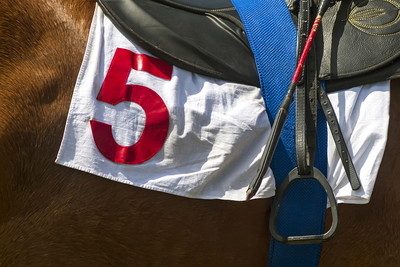 If new rules on whip use proposed by the British Horseracing Authority (BHA) were brought in six months ago, Sam Waley-Cohen would have been disqualified from the Grand National – completely re-writing horse racing’s record books.

According to reports, the sport’s governing body is considering an automatic disqualification for those jockeys that exceed the allowed number of strikes with their whip during a race.

As things stand, jockeys are generally given a suspension for breaching the rules, but it’s a price that many seem willing to pay if it ensures their rides go on to triumph in major races.

But now the BHA’s whip consultation steering group want to strike back with strict new regulations regarding what is one of racing’s most discussed issues.

What are the New Rules on Whip Use in Racing? 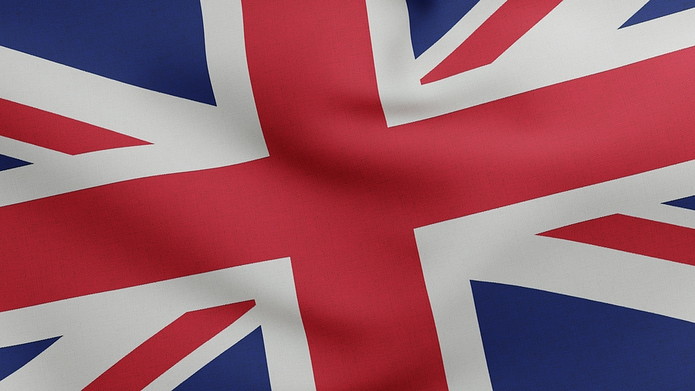 If the BHA implements the rule changes revealed in the media, National Hunt jockeys could be disqualified if they strike their mounts 12 times or more – they would also face a suspension.

The new laws would allow a Flat jockey to whip their horse eleven times, although in both cases mitigation will be factored in if a rider is using their whip to protect the safety of themselves, their mount and/or others competing in a race.

While the proposed rule changes appear draconian on paper, they actually allow for a jockey to whip their horse more often – as of June 2022, the whip limits before a rider would face sanctions were eight over jumps and seven on the flat.

The pivot would see some of the most famous wins in history erased from the record books given the breaches of the jockeys involved. Sam Waley-Cohen was fined £400 and suspended for nine days for whipping Noble Yeats 14 times at the Grand National, but you suspect he would be indifferent to the sanctions given the prestige for winning the April steeplechase.

It’s fairly evident that the punishments available are not enough to deter jockeys from ‘encouraging’ their horses to run faster. Fines tend to be miniscule, while the suspension for over-whipping is calculated on an accrued basis:

As you can see, it would be very difficult for a jockey to be banned for any more than 14 days for even the most serious of offences. Perhaps the introduction of automatic disqualifications would be a more suitable deterrent….

The recommendation for the new rules have come about following a BHA consultation of more than 2,000 people with some connection to horse racing. Brant Dunshea, the chief regulatory officer of the British Horseracing Authority, said:

“We’re extremely grateful to everyone who has taken the time to submit their views as part of this open consultation.

“The views submitted through this process will now be assessed, and will play their part in shaping any proposals which are made by the Whip Consultation Steering Group as part of an open and transparent process.”

Does Whipping a Horse Hurt Them? 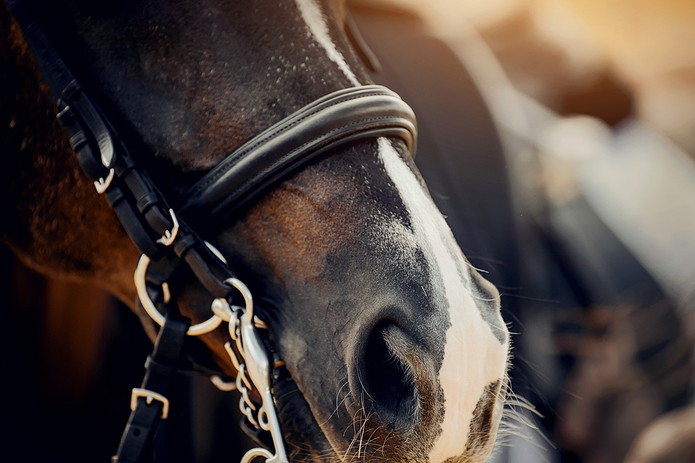 Some critics would argue that the BHA could go further and ban the use of the ship in racing altogether.

However, the whip can be deployed as a safety measure – preventing falls and collision that could endanger the health of the horses and jockeys in a race.

Modern whips used in horse racing have a padded foam end, and so to that end the force of any whipping is generally absorbed – greatly minimising any undue stress the horse may feel.

There are suggestions that some jockeys use a ‘back-handed’ whipping technique which ensures that some of the non-foam part of the whip makes contact with the horse, and the BHA might want to look into how a jockey is striking their mount, as well as how often.

It’s difficult to ask a horse if they are hurt by the whip – they aren’t particularly talkative, although Guardian reporter Greg Wood was once struck with one by jockey Jim Crowley….he reported barely feeling a thing.

But if horses don’t feel any kind of stimulus when being whipped, then what is the point of whipping them at all?

It’s the kind of debate that will rage on for eternity, but one thing the BHA has done well is to implement a genuine deterrent to over-zealous whipping that will have genuine consequences for the jockey in question.

Previous Post: « Who Can Compete in Open Category Sports?
Next Post: Why is St Andrews Called the Home of Golf? »