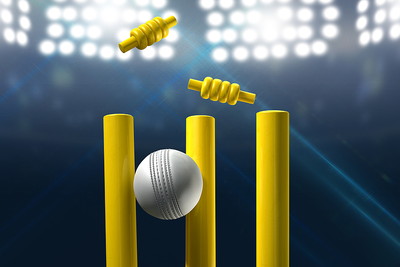 In sport, you can sometimes be a victim of your own success, and that’s a tag that can perhaps be pinned on Ben Stokes.

A phenomenal cricketer in all formats of the game, the 31-year-old has been a pivotal figure for Durham and England for more than a decade – winning World Cups and Ashes series, to name just a few honours, along the way.

His astonishing talent has saw him play hundreds of games in all four corners of the globe, and eventually the mind or the body tells you that enough is enough – even at a sprightly 31, there’s only so much you can take.

And so Stokes has announced his decision to retire from one-day internationals, ensuring he is in the best physical condition he can be for test matches – he remains England’s captain in the longer format of the sport – and T20 games.

In an interview in which he ditched traditional PR pleasantries, Stokes confirmed his decision was taken to reduce the amount of cricket he is playing on the big stage.

“There is too much cricket rammed in for people to play all three formats now,” he said.

“We are not cars; you can’t just fill us up and we’ll go out there and be ready to be fuelled up again.”

Even by conservative estimates, England will play more than 100 days of cricket over the next year in all formats, and when you add in obligatory and often necessary rest days for those weary limbs, you’re asking people to put their body on the line in a highly-pressurised environment for months on end.

Stokes, of course, took a four-month sabbatical from the sport in 2021, with the gruesome combination of grief over his dad’s death and a catalogue of injuries proving simply too much for even this most hardy of characters.

That was a warning – which went unheeded – of what was to come. 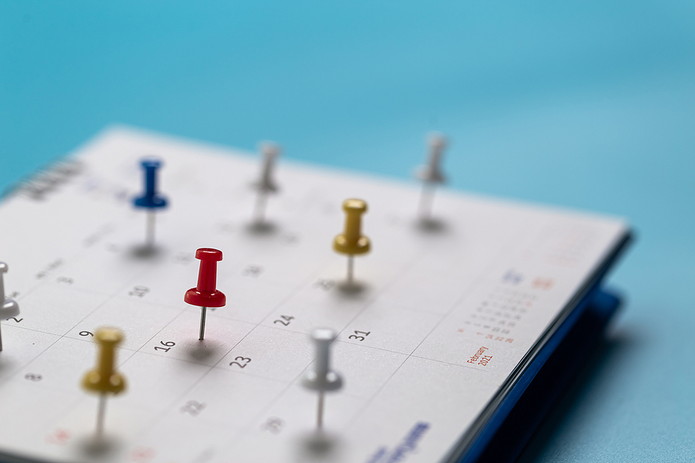 With a wife and two young children at home, Stokes – like all international sportspeople and athletes – has sacrificed plenty to fulfil his dream of captaining England.

Since December alone, he has travelled to Australia to play in the mentally shattering Ashes series, before heading out to the Caribbean – ordinarily a trip to a tropical paradise would be most welcome, but this time Stokes played his part in a disappointing series defeat for his team, giving his all in blazing temperatures and on rock-hard pitches that do little favours for the legs.

Since the English season began in late April, this has been Stokes’ itinerary:

That’s 36 days of cricket, with say eleven rest days in-between, in the space of eleven weeks – so roughly 50% of his time has been spent playing, or recovering from, elite-level cricket since the spring….and, remember, test matches span around seven-and-a-half hour days at the best of times.

It’s little wonder that Stokes has retired from ODIs and also confirmed that he won’t play in The Hundred this summer either – the ECB’s flagship event that he helped to launch in 2021.

“I feel that my body is letting me down because of the schedule and what is expected of us,” Stokes reiterated in his retirement statement.

The ICC, who govern world cricket, had hinted at the past in a phasing back of ODI cricket in the next few years, although there will still be a major biennial tournament – be it a World Cup or Champions Trophy – every other year between 2023 and 2029, on top of test cricket, T20 internationals and other franchise cricket tournaments like the IPL around the globe.

The Sad Case of Jofra Archer 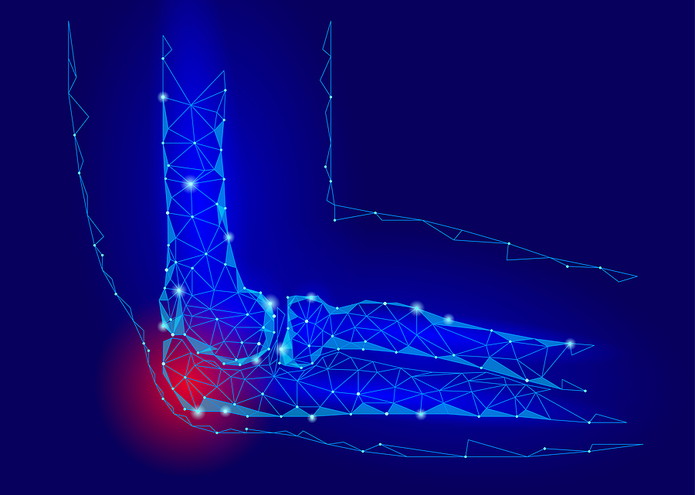 He had the world at his feet….literally.

When Jofra Archer lifted the World Cup trophy back in 2019, it was the culmination of all the hard work that goes into crafting a bowler of serious pace – natural talent fused with determination and no shortage of hard work in the gym.

It should have been the springboard to stardom for a guy who had barely turned 25, but Archer’s strength – an ability to bowl a cricket ball at 90mph plus consistently – would prove to be his downfall as his body gave way to the demands of playing three formats of cricket.

Between August 2019, when he made his test debut, and March 2021 (his final appearance in an England shirt), Archer played 42 times in all formats for England and bowled more than 3,800 balls. Don’t forget there were stints in the IPL and Big Bash League during that time, too.

Unsurprisingly, his body has been ravaged by injuries ever since, with two elbow surgeries and a stress fracture in his back costing Archer the past 18 months of his career.

Will he ever be able to bowl at 90mph ever again? Will he ever even play again? And why was he so badly managed by England?

Stokes, who celebrated with Archer on the pitch following that famous World Cup win, has seen first hand what being over-worked can do to a young man’s body and career.