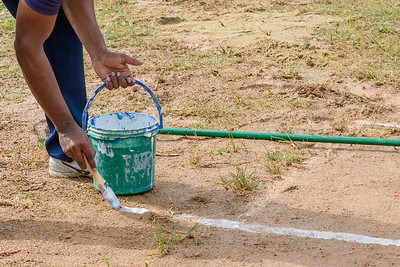 If you are a seasoned cricket fan, you watch the video of the fake Indian Premier League that has been doing the rounds and you laugh at how anybody could have fallen for it.

Some nefarious individuals dreamt up a scheme that saw a collection of local unemployed people, farmers and labourers – each paid around 400 rupees, which is the equivalent of little over £4 – dress up in official IPL kits and play out a game officiated by an umpire – with the action passed off as a genuine game in India’s premier T20 competition and live streamed via the internet.

But look a bit closer and you see a pitch that looks like it’s located in the average recreation ground, you’ll notice some fairly ordinary performances with bat and ball and little details – like the batsman at the non-striking end standing on the wrong side – that ultimately give the ruse away.

But there is a serious side to the story too, because a number of punters were duped into believing this was genuine IPL action – and they ended up wagering thousands with an Indian bookmaker who was in on the scheme, and who profited rather nicely from the subterfuge.

The umpire was tasked with informing the bowlers and batsmen what to do – whether it was to bowl a no ball, take a wicket or hit a boundary – based on how the betting book was shaping up.

The Con Is On 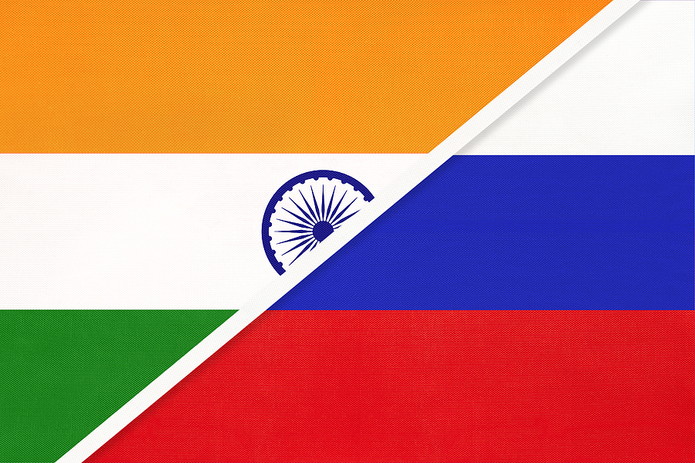 Even though the on-pitch action looks a little amateurish, you can’t fault the effort that the scammers went to in order to make their ‘broadcast’ look professional.

Five HD video cameras were set up to deliver a Sky Sports standard presentation, although these were trained on the pitch only as opposed to wide angles – which would have shown the action was actually taking place on farmland!

Crowd noise from the real IPL was pumped over the top of commentary delivered by a performer aping the style of the legendary Harsha Bhogle, while the standing umpire was even handed a walkie-talkie to make them appear authentic. The games were then streamed live via a YouTube channel by the name of ‘IPL’.

So good was the ruse that the tournament actually made it all the way to the quarter-final stage without being rumbled….

It became a criminal enterprise – notwithstanding the many breaches of genuine IPL copyrights – when an Indian bookmaker set up a Telegram channel and started taking bets from punters largely based in Russia….a country not necessarily known for its love of cricket (perhaps explaining why the scam survived so long).

However, the game is now up, and after receiving a tip-off local police arrested four people from the village of Molipur in the Mehsana district – where the games were staged – on suspicion of criminal conspiracy.

It has been suggested that a ‘Russian-based mastermind’ was behind the operation. 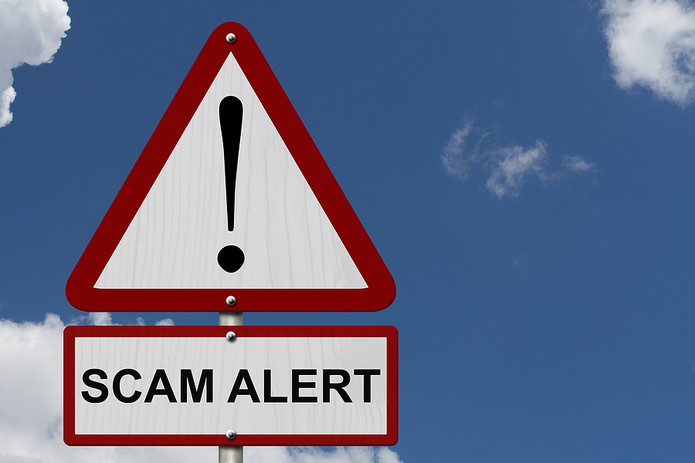 The Sting, a 1973 Hollywood movie starring Paul Newman and Robert Redford, centred on the story of two grifters who conned a mob boss out of thousands by posing as fake bookies, while securing criminal convictions for the FBI.

You couldn’t describe the fake IPL as being up there with Newman and Redford’s scheme, but others have tried to ape the confidence trickery of the film, which would win seven Oscars.

There have been rumours that some greyhound owners will overfeed their dogs in the lead-up to a race, netting them big sums when they lay a favourite that has gorged itself on Pedigree Chum.

Greyhound racing seems to be an easier target for scammers, and it was back in the 1970s that Irish duo Eric Browne and the appropriately-named Con Murphy came up with a grift of their own. They manipulated tote odds with the help of a squad of friends, pushing the price of their fancied dog – Ballydonnell Sam – out to 945/1. They then asked unknowing bookmakers, who had made the dog their favourite to win, to pay out at the tote odds rather than the SP….which some were willing to do at the time if the customer was a regular.

However, the bookies didn’t know that Browne and Murphy had cheated the tote price on-course at Mullingar, and when the dog romped home the unsuspecting bookmakers realised with horror they would have to pay out at nearly 1000/1. The scheme netted the pair and their associates upwards of £1 million by today’s conversion rate, although they would only pocket around £1,200 following a slew of legal battles.

Mullingar was the scene of a more modern type of fraud as well. A punter would appear at a betting shop at 8pm sharp and place bets on a specific race before the off, but would cause a rumpus that would seem them retain their betting slip without the dog’s name on it. A text message would come through with the name of the winner of the 8pm race, and the customer would add this to their docket – handing it back to the cashier, who would have no choice but to accept it.

In 2021, four Brits were charged with defrauding bookmakers out of £600,000 after it was alleged they used laminated banknotes attached to a piece of string to fool the betting machines that a deposit had been made.

Many of the most ingenious – or downright illegal – scams relate to casino gaming, rather than sports betting. One man, John Kane, and his associates were able to win as much as $500,000 a day courtesy of a glitch in a slot title called Game King.

And then there was the unscrupulous Roselli brothers – they stole the identities of thousands of people with perfect credit scores to ensure that casinos extended the most agreeable credit terms to their player accounts….allowing them to bet six-figure sums without restriction.

How could we forget about the European gang of three Italians and two Frenchmen, who in 2011 scammed a casino in Cannes out of £56,000 using a complex grift that involved them marking playing cards with invisible ink, and then wearing special contact lenses that enabled them to see the unique markings.

Previous Post: « Why is St Andrews Called the Home of Golf?
Next Post: Which British Racecourses Offer the Highest Prize Money? »