Football fans based in European countries only get their appetite for transfer rumour and speculation sated twice a year.

The sport’s transfer windows, one in June-September and the other in January, used to see feverish activity of players moving from one club to another, but these days the windows seem to be rather more sedate – the hyperbole of broadcasters like Sky Sports simply not reflective of the reality of the situation.

Over in America, meanwhile, the main sports generally only have one window of opportunity to bring in top-notch new talent. Aside from the draft, where teams duke it out for the finest young players fresh out of college, it’s all about free agency – a free-for-all for those who find themselves out of contract.

This is also the window in which franchises can offer their stars contract extensions as well, so the months of March (for NFL teams) and July (NBA) take on an almighty significance in determining who will succeed in the coming season and who may just struggle.

In 2022, NBA free agency amounted to $1 billion in improved contracts for just five players – back-to-back MVP Nikola Jokic, Bradley Beale, Karl-Anthony Towns, Devin Booker and Ja Morant, while once all deals have been accrued the expenditure is likely to surpass £1 billion….that rather makes a mockery of the pizazz of football’s summer transfer window.

What is NBA Free Agency? 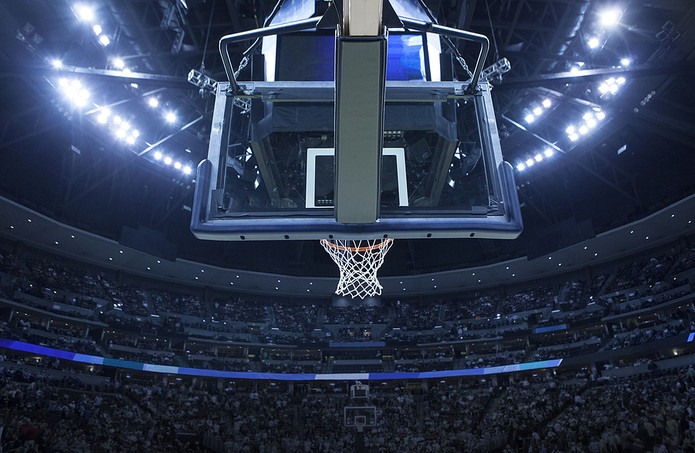 In football, no player can be deemed ‘untransferable’ – the likes of Lionel Messi, Cristiano Ronaldo and Neymar have secured moves to pastures new, which shows that money really is no object in the sport.

There’s no shortage of cash in the NBA, of course, but much of that is reserved for agreeing contract extensions – many of which can be eye-poppingly expensive. Jokic, regarded as one of the finest players of the modern era, has been rewarded for his efforts by the Denver Nuggets with a five-year renewal worth $264 million (£220 million), which is the largest in NBA history.

There are two elements to free agency. The first is restricted free agency (RFA), which allows a player to negotiate a deal with teams other than their own, however if their present employer commits to matching any contract offered then they will retain him or her.

There are some exceptions to the rule, including player options but for the most part RFA explains why there aren’t as many big player moves in the NBA than in football.

The other side of the coin is unrestricted free agency (UFA), which is fairly self-explanatory. Players that fall under this category are able to negotiate a move away from their team without any of the rights that franchises have under in RFA situations.

As long as teams don’t exceed the annual salary cap of $123 million, they can try to make the most of both RFA and UFA deals during free agency.

Some of the biggest trades in NBA history have come courtesy of the free agency window – the likes of LeBron James and Shaquille O’Neal penning deals that would net them far in excess of $100 million for their efforts.

What is NFL Free Agency? 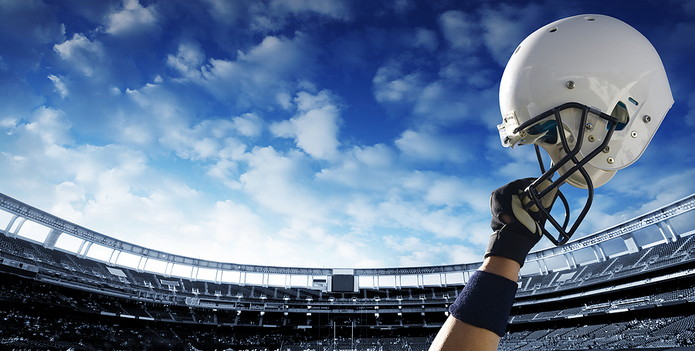 As we have already learned, free agency allows players that are no longer under contract to negotiate a new deal elsewhere.

In the NFL, this process takes place each March and into April, and franchises can add some depth to their roster by bringing in a free agent or two – again, there’s a salary cap of $202 million to adhere too.

As is the case in the NBA, there’s unrestricted free agency (players with four or more seasons under their belts whose contract has expired), and restricted free agency – here, existing employers have ‘right of refusal’ on their stars, and can offer a tender that ties them into a new deal or includes compensation terms for a trade away, such as a specific draft pick allocation.

You might think that the players who enter free agency are below par or coming to the end of their career, but that’s not always the case. The likes of Reggie White and Drew Brees were at the peak of their powers when they made themselves available to trade, and the respective franchises that won the race to sign them – Green Bay Packers and New Orleans Saints – were rewarded with Super Bowl victories powered by their signings.

And who can forget the free agency of Peyton Manning in 2012. Surprisingly allowed to leave by the Indianapolis Colts, the quarterback would eventually emerge in Denver – where he would win multiple Super Bowl and MVP awards.

Previous Post: « Which World Cup Has Had the Highest Attendances?
Next Post: Is Silverstone in Danger of Becoming One of the Most Dangerous F1 Tracks? »