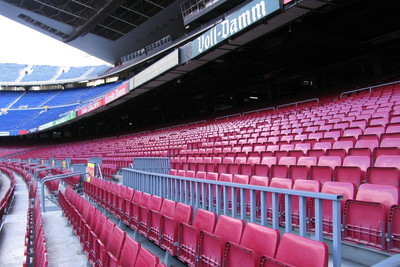 The hapless David Brent, manager of the Slough branch of ailing paper merchant Wernham Hogg in the BBC sitcom The Office, once remarked that a struggling salesman shouldn’t turn up to meetings on a bicycle, they instead should turn up in a newer car – “perception, yeah” being his reasoning for why.

In that context, Ricky Gervais’ alter ego perhaps has a point. But FC Barcelona’s attempt to overcome their struggling form on the pitch – by spending a tonne of money on new players despite being heavily in debt – is proof that the truth really is stranger than fiction.

The Catalan giants have splashed out more than £90 million on the prolific goalscorer Robert Lewandowski and former Leeds United man Raphinha, as well as handing lucrative contracts to free agents Andreas Christensen and Franck Kessie.

They have recouped just £18 million from the sale of Philippe Coutinho to Aston Villa, and more worryingly still there’s time for the Spaniards to spend yet more money they don’t actually have, with the transfer window not closing for a few more weeks (at the time of writing).

So how can Barcelona keep buying players despite the fact they have barely a penny to their name? 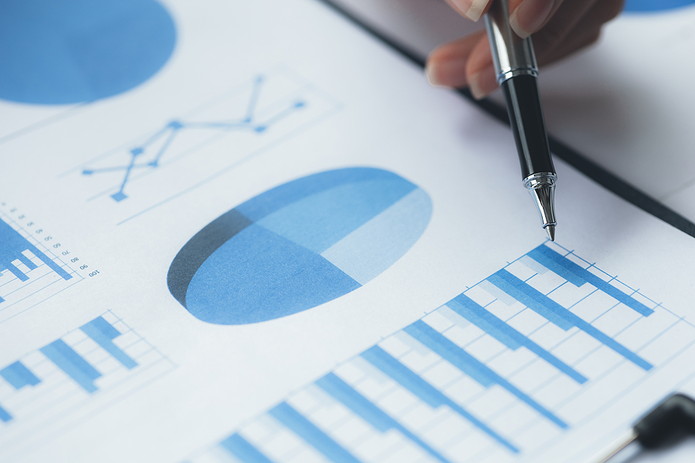 The Bayern Munich boss Julian Nagelsmann, who would have been rather cheesed off at losing his predatory frontman Lewandowski, admits he has no idea how Barcelona get away it.

“They bought a lot of players. I don’t know how,” he said.

“It’s the only club in the world that doesn’t have money but can buy any player. It’s crazy to me. They’re finding solutions. I don’t know how, but yes, they have a better squad than last season.”

So how can a business, said to be £1.1 billion in debt, keep getting away with it? The answer is via a series of strategies that will, temporarily at least, keep the accounting Grim Reaper from their door.

The Spanish football correspondent Graham Hunter has compared it to re-mortgaging a house, with Barca essentially restructuring their debt by signing a $1 billion (£830 million) loan agreement with Goldman Sachs.

The deal will see the financier earning 30% of Barcelona’s La Liga TV rights and a percentage of the revenue generated by the rebuild of the Nou Camp. The club, meanwhile, gets some immediate capital to spend on new players.

It also helps that Barca have signed one of the most mind-bogglingly lucrative sponsorship deals in the history of sport with streaming service Spotify, who will pay an astronomical £230 million for the privilege.

It has given the club’s recruitment team some immediate capital to work with – hence how they were able to finance the deals for Lewandowski, Raphinha and co.

But What About Financial Fair Play? 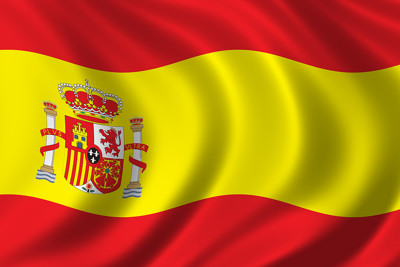 So here’s the rub for Barcelona’s accounting team.

The Spanish La Liga has its own version of Financial Fair Play, called ‘Limite Salarial’, and this has stacks of different rules and tenets. But the main one is that a club’s salary bill must not exceed more than 60% of their annual income.

By signing whopping commercial deals and selling their TV and marketing rights, Barcelona have inflated their income – essentially enabling them to increase their wage bill.

La Liga’s own number bods assign a value to each club, and the problem for Barcelona is that their Limite Salarial rating comes out as -$144 million – the only negative value in the division.

And so the key point is that they need to reduce their salary spending, or they face the risk of sanctions like points deductions, fines and all the rest of it.

That is why they were forced to offload Lionel Messi, and explains why they have been forced to loan out Clement Lenglet. Sergi Roberto and Ousmane Dembele have signed new deals but reportedly taken pay cuts in line with Barca’s dire need, while Frenkie de Jong and Samuel Umtiti – to name just two – will have probably left Catalonia by the time you read this.

Then, and only then, will Barca be able to register Christensen and Kessie for the 2022/23 season – if De Jong and co don’t leave, then the duo will be forced to watch the first half of the season, at least, from the stands. They may have contracts, but they won’t be allowed to play until Xavi and his staff have clawed back some of the salary cap.

La Liga and UEFA don’t seem to be in any rush to penalise Barcelona for their financial misdeeds, and the club has such global appeal that commercial partners will continue to fall over themselves to be associated with them – ensuring a nice steady flow of revenue.

For now, Barca will continue to get away with gaming modern football rules at the expense of common sense and decency.