It has to be said that Flat racing in the United Kingdom is facing its worse existential crisis in some time.

While major meetings like Royal Ascot and Epsom Derby weekend remain tremendously well supported, attendance levels are down as a rule – in some cases, like Chester’s May Festival, saw 35% fewer punters attending in person.

That’s one revenue stream that is being hit hard, and the consequence is that prize money has generally been on the decline – which, in true chicken and egg style, is seeing fewer owners and trainers declare their horses for races perceived to be of low value. Thus, without entry fees, the pots on offer are unable to be increased.

Things have gotten so bad that connections essentially went on strike at a meeting at Newbury, scratching all their horses and forcing the final race of the day to be cancelled.

The major concern, of course, is that British Flat racing will become nothing more than a breeding ground for owners and trainers that will then send their horses off to try their luck in France, America, Asia or Australia – as seen with Britannia Stakes winner Thesis’ sale to a Hong Kong based yard.

Peter Savill has had enough. The former British Horseracing Board chair wants to see drastic change implemented, and he has already brokered a meeting with key officials at the BHA to discuss the future of the sport.

Savill has been talking with a number of stakeholders in racing, from owners and trainers to breeders and racecourse chiefs, to see what can be done about the situation.

Together, they have drafted a letter to be passed on to the BHA, and this features a number of proposals that could help to future-proof British Flat racing….a set of remedies needed now more than ever before. 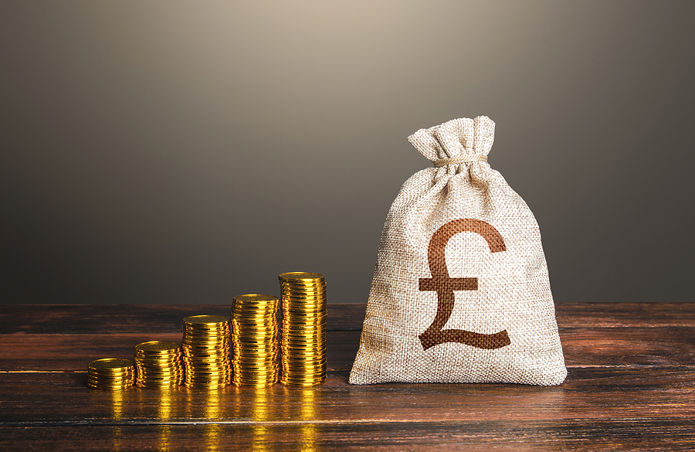 We’d all like to earn more money in life without having to do any extra work.

But there is a tangible balance to life as a racehorse owner – is entering your horse in a race financially worth the hassle of transporting them to the venue?

For lower-grade owners, the answer is increasingly becoming no, and that is also an issue facing major ownership operations before heading to geographically-awkward racecourses on the flanks of the UK.

The only viable solution is to increase prize money, which helps to cover for the costs of travel and staff even for those who finish outside the places and don’t take much of a kitty home with them.

One workable idea, according to Savill, is to create more top-end racing – that is, increasing the prize money for higher class races and ensuring these are broadcast on the ITV, particularly at the weekends.

That would encourage larger field sizes and a higher amount of betting revenue paid to the levy (this remains inextricably linked to field sizes and ‘visibility’ of racing), which would allow for prize money gains to be maintained on a sustainable basis.

There’s no doubt that too much racing of all codes goes on in front of one man and his dog in the middle of the week….it’s time for the sport to enjoy a more considerable presence on terrestrial or free-to-air television. 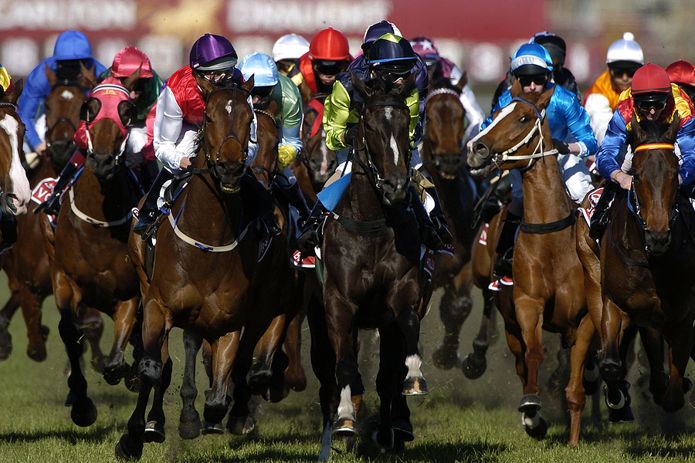 That’s despite the total prize pool exceeding £1 million, with the winner Pyledriver banking a rather handy £700,000 for his La Pyle Partnership owners.

Why the field was so small for the Group 1 renewal is something of a mystery, but it’s evidence again that something needs to be done about the antipathy towards such flagship occasions – particularly as some of Flat racing’s other issues could be solved by more horses being declared for them.

Savill is adamant that improving field sizes at the elite end of racing is absolutely vital.

“People say we need fewer fixtures, we need fewer racecourses. We don’t, we just need to make sure we get our field sizes right and we have our better field sizes at the top end, because that is where people bet more. That will generate more betting turnover,” he said.

“We’ll solve some of the prize-money issues by getting the field sizes right and benefiting from the greater betting turnover, which is obviously being affected now by small field sizes.”

The recommendations of Savill and the other stakeholders he has spoken to somewhat contradict themselves.

They have advocated that the Flat racing fixture list doesn’t need to be shrunk, however they have also intimated that a reduction in low-grade racing – i.e. races aimed at horses with a rating of 80-100 – would be helpful in ensuring available prize money could be filtered elsewhere.

They will, as a consequence, be accused of elitism – of trying to squeeze lesser yards out of the sport altogether. It’s certainly a tough balancing act that needs to be found, because horse racing needs a revolution more now than it has done in decades.

Previous Post: « Premier League and EFL to Clamp Down on Pitch Invasions and Pyrotechnics in Strict New Rules
Next Post: A Major Headache: Landmark Study Reveals Repeated Head Injuries In Sport Can Lead to Brain Disease »