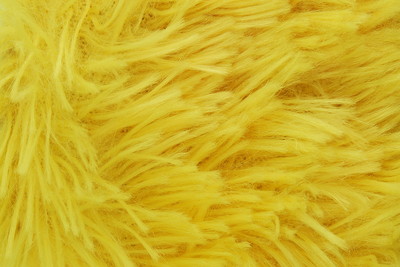 Sporting mascots are supposed to be a bit of fun – a way for younger fans (and adults who refuse to grow up) to connect with their favourite team in a different way.

But the life of a mascot isn’t exclusively one of fun and games, and often trouble is never far away for the furry fan favourites.

Spare a thought for poor Legend the Bigfoot, the bizarrely-named, uniquely-designed mascot for the 2022 World Athletics Championships, which were held at Hayward Field in Eugene, Oregon.

Brought in to liven up proceedings in the stands and engage with young athletics fans, Legend has been a whirlwind of dancing, selfies and energetic tomfoolery.

But he or she was left with egg on his or her (real) face when the costume’s head was mislaid in the middle of the competition – with images posted on social media suggesting that the disappearance was a spontaneous act of thievery.

That was confirmed by a spokesperson for the World Championship, who revealed that a photographer at trackside might just be the culprit.

“We can confirm that an accredited photographer was removed from Hayward Field in connection to the investigation of a theft at the venue,” they said.

“This is now a police matter, and we won’t have further comments at this time.”

So distraught were competition officials that they called the police in to investigate, and Legend was left to delight the crowds while wearing his/her back-up head.

This isn’t the first time that a sporting mascot has made the headlines, as those inside the costumes sometimes forget that they are an accessory to – rather than the main – entertainment.

Let’s be honest: it’s not every day that Bristol City make the headlines.

But on one fateful afternoon at Ashton Gate in 1998, they became a global news sensation – not for the successes of their players, but for the antics of the Three Little Pigs mascots of a local double glazing firm.

They were on the pitch and engaged in a bit of joshing Wolverhampton Wanderers’ furry friend Wolfie during a half time penalty shootout, but things soon took a turn for the worse as the fun stopped and Wolfie landed a jab to the head of one of the pigs.

A brawl ensued, and there was no fairytale ending for these Three Little Pigs and the big bad Wolfie…. 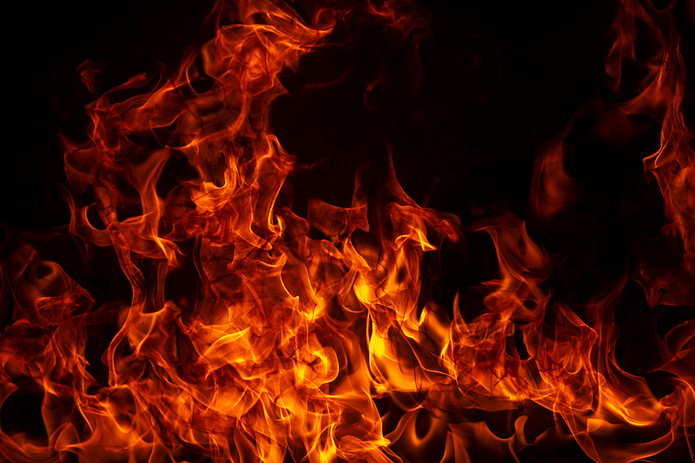 In America, when a new franchise comes along they like to get off to an attention-grabbing start with the scale of their pre-game show.

In 1995, the Anaheim Ducks were the latest edition to the NHL, and they organised the most high octane entertainment ahead of their first home game accordingly.

In a move that would have health and safety sticklers reaching for the soothing balm these days, Anaheim decided that their mascot – Wild Wing the duck – probably ought to undertake an assault course that would ultimately see him/her trampolining through a wall of flames.

Well, you can probably guess the rest….happily, nobody was hurt in the ensuing chaos.

Unfortunately, that’s easier said than done when you’ve fallen off the back of a buggy and the head of your costume has fallen off – leaving children in the crowd screaming in horror and landing parents some sizable invoices for therapy.

This was a particularly tough day at the office for Cincinnati Reds mascot Mr Redlegs…. 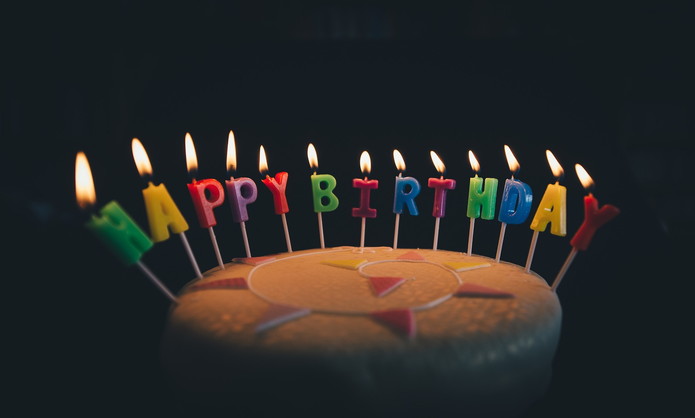 We could have written this whole article about the life and times of Jazz Bear, the hirsute mascot of the Utah Jazz.

From skateboarding fails to fan fights, Jazz Bear has been at the heart of some of the most outrageous antics in sport mascoteering – for the best part of 25 years, the part was played by Jon Absey, who was sacked by the NBA franchise just prior to his quarter-century of duty….such was his near-the-knuckle approach.

But it’s a complete accident that makes it onto this list, as Jazz Bear presents a long-time fan – sat in the upper tier of the stands – with a birthday cake.

The bear’s reaction after the inevitable happens is simply priceless…. 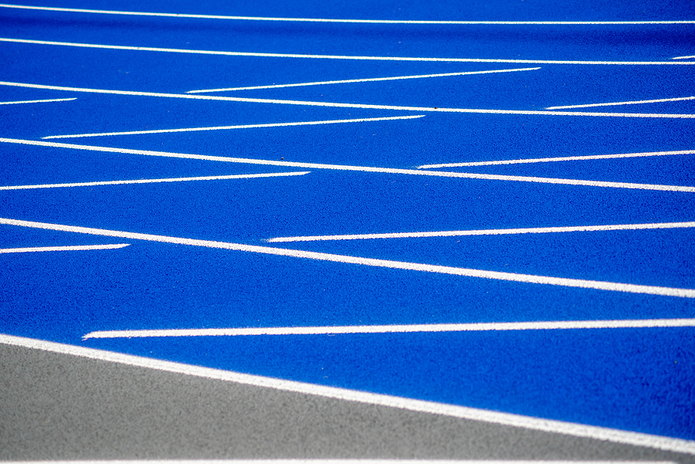 One of the other golden rules of a mascot is that they shouldn’t become involved in the sporting action….nor should they engage with the talent.

Berlino the Bear proved that at the 2009 World Athletics Championships, when he decided to embroil himself in the celebrations of 400m gold medallist Melanie Walker.

After a quick hug, Berlino motioned for Walker to climb aboard for a piggyback, and the pair set off down the home straight for a victory lap.

Unfortunately, the plucky bear was running with his head down, and simply didn’t see the cart that was transporting a set of hurdles across the track. Cue a major headache for Berlino, and egg on the face of an otherwise jubilant Walker….

Shark Out of Water

The imaginatively-named Sharkie the Shark has been an integral fixture with NHL outfit San Jose Sharks for a number of years – so much so that the National Hockey League themselves have described him, without irony, as a ‘highly respected figure both inside and outside of the SAP Center and throughout the hockey community.’

Sharkie has earned a reputation as something of a daredevil, entertaining hockey fans in California with an array of stunts and acts before and during games.

But back in 1999, the adventurous aqua ace bit off more than he could chew when attempting to enter the San Jose Arena by rappelling from the rafters.

His ropes became entangled with his suit and props, and Sharkie ended up stuck and dangling over the ice for 15 minutes – forcing the start of the contest between the Sharks and Detroit Red Wings to be delayed.

Previous Post: « Do the Best Cricketers in the World Play Too Much?
Next Post: How Can FC Barcelona Be Massively In Debt and Still Buy Players? »