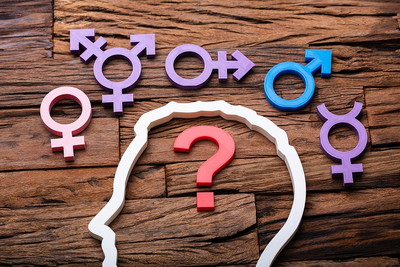 It’s one of sport’s most challenging existential questions: how do we maintain inclusivity while ensuring integrity, safety and fairness are upheld?

This is in the context, of course, of transgender athletes, and specifically whether or not they should have to compete in events against their ‘birth sex’ or the gender they have since transitioned to.

Similar questions are posed regarding those who identify as non-binary or gender fluid….how can sporting governing bodies welcome everyone without jeopardising the welfare of those involved?

There is absolutely no consensus on the matter. FINA, the governing body for swimming and other water sports like diving and water polo, has delivered an outright ban on those who went through puberty as a biological male from competing in women’s events.

Other sports force transgender athletes transitioning from male to female to keep their testosterone levels below a specific amount for a given timeframe – Union Cycliste Internationale (UCI) have updated their rules so that transgender cyclists must have just 2.5 nmol/L of plasma testosterone – down from their previous guideline of five.

A third possible solution, it has emerged, is to create a completely new category of competition – and that’s the path that the British Triathlon Federation have chosen to walk.

What Does Open Category Mean in Sport? 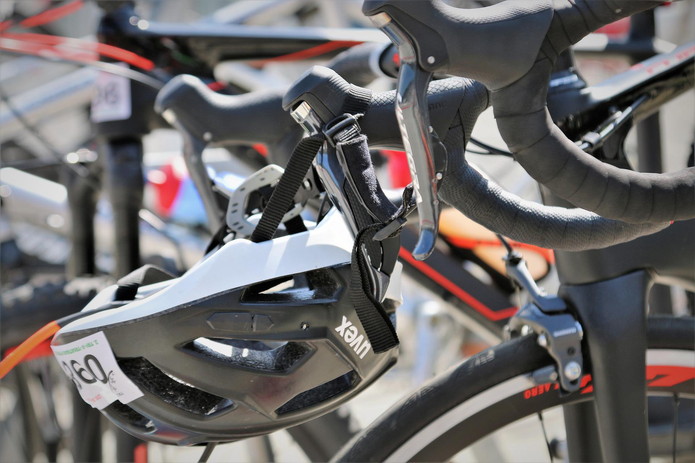 It’s likely that ‘open category’ is a phrase you will be hearing a lot more of in sport in years to come.

It’s a catch-all term to describe sports where competitors that have, or are, transitioning from male to female will be allowed to participate against one another.

The British Triathlon Federation are the first major organisation to announce their own open category of events, and they have simplified their definition – only those that are female at birth, or those whose transition process was completed at age eleven or younger, can compete in women’s events.

So, any male-to-female transitioning athlete that doesn’t fit that description will be allowed to compete in the open category instead.

The policy will be implemented by January 2023, and will apply to all triathlon events in which prize money, rankings points or qualifying times are on the line.

The chief executive of British Triathlon, Andy Salmon, confirmed that ‘our sport is gender affected’, and that the decision was taken to maintain fairness.

“We believe this is the right policy for triathlon in Great Britain, and the right time to publish it. We have taken legal advice, and are confident it’s legally robust.”

The rules will apply in international competitions too, with only those born female allowed to represent the women’s teams of England, Scotland and Wales.

The governing body had surveyed more than 3,000 of its members about how to maintain fairness while promoting inclusivity, and some 80% responded that creating the new category of competition was the right way to go about it.

Who is Allowed to Compete in Open Category Events? 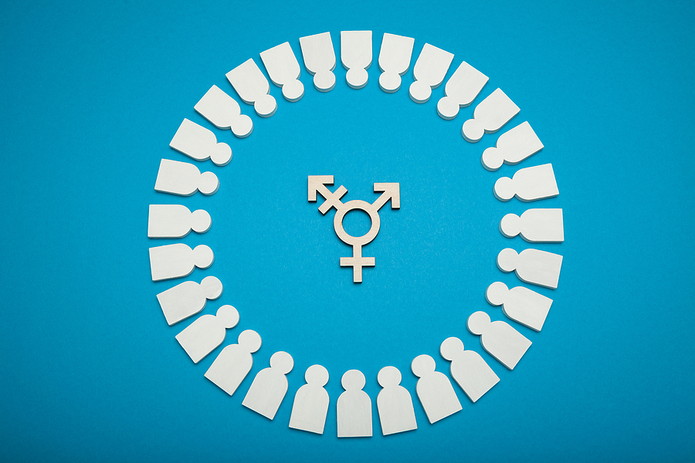 Generally speaking, most sporting governors are now of the opinion that if an athlete went through puberty as a male, they have scientifically-provable physical advantages over those born female.

It was the driving force behind British Triathlon’s decision-making, as Salmon explains.

“We are also a sport made up of three distinct disciplines, each of which have a long history with clear differentials between the performances achieved between males and females.”

The open category for triathlon events will be exclusive to transgender athletes (who didn’t transition prior to turning 12 years old), as well as those who identify as gender fluid and non-binary.

The transgender swimmer Bronte Campbell has called for a consultation with FINA on their proposed open category.

Transgender athletes will be barred from competing in the World Championships and Olympic Games as things stand, and Campbell believes that individuals should be ‘protected’ by any new rules that are introduced.

“You’ve got to balance inclusion and high performance, so the first step is making sure that we’re engaging with the [transgender] community as we move forward,” she said.

“It’s a really complicated issue. You’re talking about a community that has been so unbelievably marginalised over the years and still faces that. So it’s important to make sure that we’re doing something to protect those people as well.”

It’s not yet clear whether the open categories will be introduced at the highest level of competition or not.

Previous Post: « Is Silverstone in Danger of Becoming One of the Most Dangerous F1 Tracks?
Next Post: Could Jockeys Be Disqualified for Whip Over-Use in New Set of BHA Rules? »