In this article, we’re going to be talking absolute balls.

Specifically, just how bad for the environment are the balls used in football, rugby, tennis, golf etc, and are there a better, more eco-friendly materials and solutions out there?

Most of us are more aware of green issues these days, but maybe we haven’t considered the impact that the production of balls has on the environment – think about it, thousands of them are used in professional and amateur sport each week.

And then you extrapolate those numbers across the course of a whole season, and it really is mind blowing. An estimated 700,000 balls are used every NFL season, for example, while the Premier League’s multi ball system means that ten spheres are used per game – that’s 3,800 across the 380 matches played per term.

For those interested, that’s around 35,000 cow hides needed to keep the NFL going each year, and lord knows how many skins are required to make 3,800 footballs.

That is just one of the associated costs to the environment of mass sport, and there are – sadly – many more too. 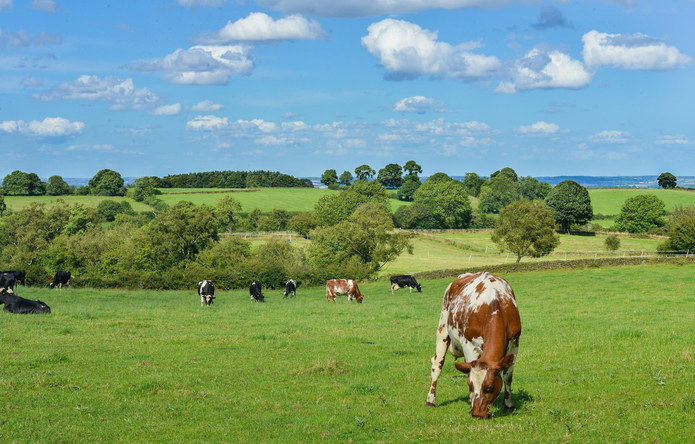 The methane produced by herds of cows each year is incredibly detrimental to the environment, and as well as in food production these bovine baddies are also used in the mass production of sports balls.

As well as the huge numbers already identified, it’s worth noting that basketballs are made from a leather and rubber mix, as are baseballs and cricket balls too. Producing millions of these every year ensures that the numbers of cows farmed isn’t likely to drop anytime soon.

Research suggests that methane – produced by cows as they break wind – accounts for 14% of all the greenhouse gases on earth, and if you think carbon dioxide is bad for the environment wait until you hear that methane is estimated to be around 80 times more harmful.

In addition to this leather problem, some sports balls also feature rubber and plastic – these materials are often sourced from crude oil, which as we know is not a renewable resource. In its own way, sport is contributing to the downfall of the ecosystem.

Many balls are manufactured in Asia or India too, and these then have to be shipped to their various destinations around the globe – increasing sport’s carbon footprint exponentially.

All told, it paints a rather gloomy picture of something that most of us simply take for granted…. 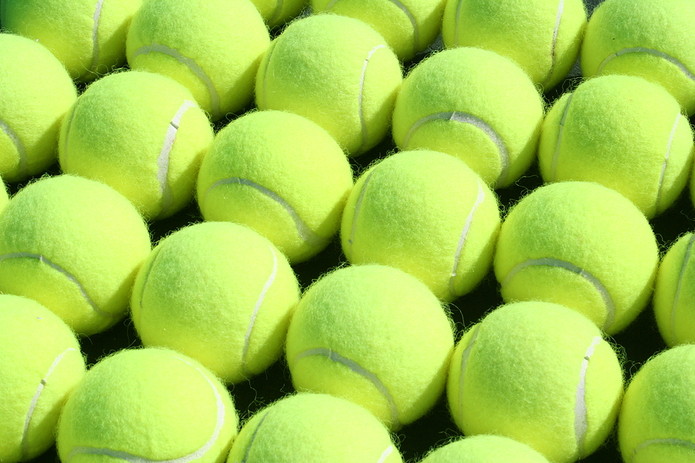 Tennis is another sport that is particularly problematic when it comes to its balls.

At Wimbledon alone, around 55,000 tennis balls are used across the fortnight, and then when you multiply that by all of the professional tours and amateur enthusiasts….well, you have a lot of balls on your hands.

The issue here is that tennis balls are pretty fragile, and when they burst they are simply thrown in the bin – meaning that more rubber and plastic finds its way to landfill.

According to the Dutch banking firm ABN AMRO, more than five million tennis balls are used in the Netherlands each year, and they have to go somewhere in the end – that’s a lot of waste. They have found that the production of tennis balls annually causes more than three million kilograms of carbon emissions, which is a truly staggering figure.

A Drop In the Ocean 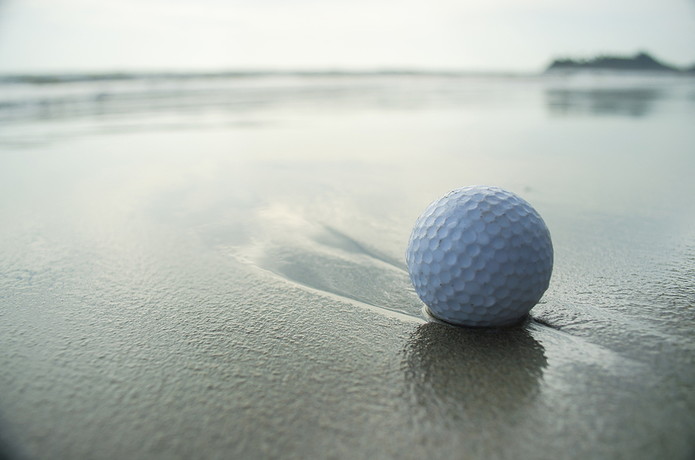 Thanks to their stunning landscapes and the inclement weather conditions, many golf course architects buy up land next to the coast to build their 18 holes in parallel to the ocean.

The problem is that errant drives and aimless approach shots end up in the drink, with the ball sinking to the seabed never to be seen again.

Pebble Beach, which has hosted the U.S. Open and other significant PGA TOUR events, has a particular problem in this regard. The fairways are essentially lined by cliff edges, and swirling cross-winds make it difficult for even the best players in the world to judge their shots.

One diver in California, Alex Weber, claimed she went scuba diving along the flanks of Pebble Beach and couldn’t believe what she saw.

“It was just blanketed in this mess of golf balls,” she said.

“Seeing the vast scale of pollution from such an identifiable source made me wonder why no one was doing anything about it.”

An estimated 2-5 million golf balls are to be found in Pebble Beach’s Stillwater Cove, and as they disintegrate in the saltwater they release their inner ‘core’ of wound rubber, which some marine animals have taken to eating. The plastic outer coating is another major hazard on the sea floor, too.

The Hunt for Greener Balls 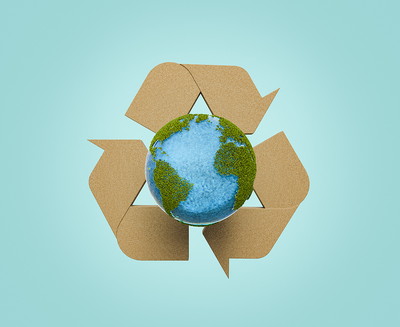 There is clearly a need to move towards more sustainable and responsible production methods for balls – after all, nobody wants to see their favourite sports downsized or altered in any way.

Some firms are looking at new manufacturing techniques and materials – for example, biodegradable golf balls will allow Pebble Beach to continue hosting golfers on its sumptuous Links, and they will know that if they do shank their ball into the ocean at least it is causing less harm to the marine environment.

The club has also warned members against hitting balls into the sea, and has committed to financing a minimum of 200 clean-up dives ever year.

Meanwhile, ABN AMRO have invested in ‘Renewaball’ – a tennis ball that can be recycled after use, and which is made from old balls that have been collected from landfill.

Less leather, less plastic, less rubber – that’s the general message for sporting equipment producers, and it’s a challenge some are facing head on.

But there are issues. NBA’s ball partner Wilson made a new synthetic basketball in 2006 in a bid to cut down on their environmental impact, but players soon complained that the ball lost its bounce after a short while and was slippery to the touch.

Striking the balance between eco-efficiency and performance is a conundrum that sport needs to find the answer to, and fast.

Previous Post: « Have Manchester United Ever Been Relegated?
Next Post: Which Sports Teams Does Sir Jim Ratcliffe Own – And Are They Successful? »