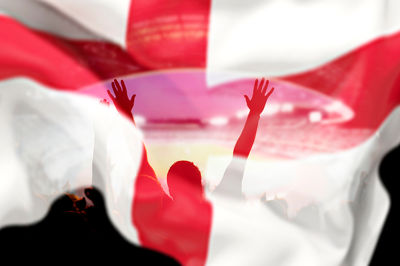 When Chloe Kelly prodded home England Lionesses’ winner in the European Championship final against Germany, you could hear the roars from passionate fans watching on TV from Newcastle to Brighton and from Norwich to Bristol.

England would go on to win the game, of course, and become the first senior team bearing the Three Lions on their shirt to triumph in a major international tournament since the men’s side won the World Cup in 1966.

It’s a moment that will, surely, prove to be pivotal in the development of women’s football and sport in general in the UK. A massive 87,000 people watched the game in person at Wembley Stadium – a record attendance for a European Championship contest of any gender – and a monumental 17.4 million tuned in on TV….the highest ever recorded viewing figure for a women’s match.

And with 5.9 million people instead choosing to stream it via the BBC’s various platforms, that’s a total audience of more than 23 million – how many of those are young girls set forth on a path to emulate their new heroines?

For context, England vs Germany was the most watched TV broadcast in the UK for the whole of 2022, as of July 31, beating Eurovision and the Platinum Party at the Palace by four million viewers.

In truth, this wasn’t an isolated success – more and more people are watching women’s sport, with the Super League football and Hundred cricket tournament seeing viewing figures on TV rise by in excess of 200% since the start of 2021.

Tammy Parlour, the CEO of the Women’s Sport Trust, commented: “These encouraging figures support our longstanding view that if women’s sport is made visible, then audiences will watch. It validates the commitment that UK broadcasters are making to unprecedented visibility of women’s sport.”

So where does the Lionesses’ Euro 2022 victory rank amongst the most watched sporting events on UK TV?

What is the Most Watched Sporting Moment in UK TV History? 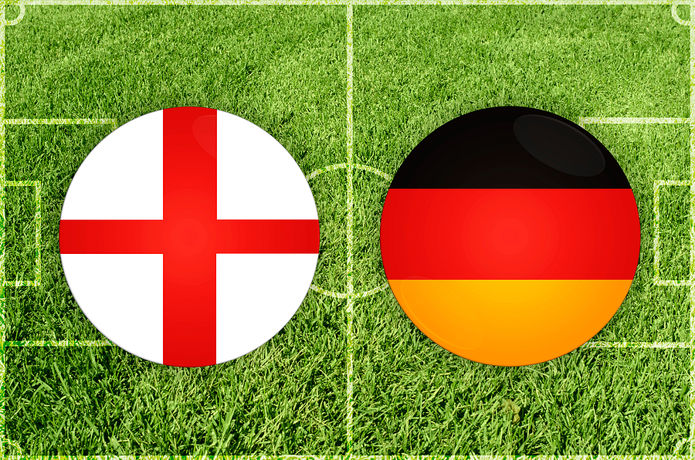 The 23 million that tuned into England vs Germany live is a viewing figure that will take some beating as far as women’s sport is concerned.

The previous highest number recorded came in 2019, when the Lionesses were defeated in the World Cup semi-final by the United States. That pipped the 9.3 million that tuned in to watch England vs Sweden in the women’s Euros in 2022 – although streamers take the overall figure beyond the eleven million mark.

Of course, they aren’t the only female trailblazers that have shone on TV. In 1994, a whopping 23.9 million switched on their televisions to watch Jayne Torvill and Christopher Dean clinch the bronze medal in the figure skating championship at the Winter Olympics.

That would be usurped 18 years later by the closing ceremony of London’s Summer Olympics, with 24.4 million turning on their TVs to celebrate the achievements of multiple-time medallists such as Laura Trott, Charlotte Dujardin and Victoria Pendleton.

And the most watched sporting event on UK soil ever took place in the summer of 2021 – a mind-boggling 29.85 million TV viewers, and millions more streamers, watched England’s bid for glory end on penalties in the final against Italy.

That’s the official record, anyway. Unofficially, several sources have reported that more than 32 million watched in awe as England won the 1966 World Cup final against Germany – a number that represented around 60% of the total UK population at the time!

What are the Most Watched TV Programmes in UK History? 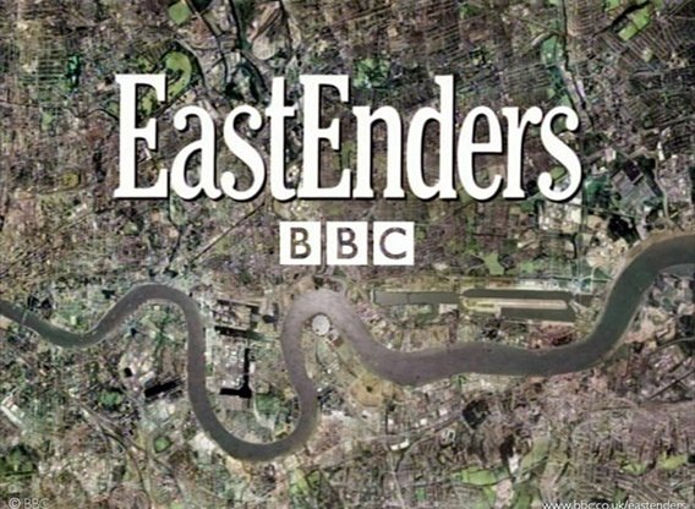 Here’s a fun fact: the England vs Germany game in the women’s 2022 Euros was the 28th most watched TV broadcast ever in the UK!

The men’s teams games against Germany in 1966 and Italy in 2021 are first and fourth on the list of the most watched programmes in the United Kingdom, with the meat in the sandwich being the funeral of Princess Diana and the infamous day that Dirty Den served his divorce papers to Angie in Eastenders back in 1986 – a hardy 30.1 million tuned in for that.

The Apollo 13 moon landings were watched by 28.6 million rapt souls in the UK, rounding out the top five, while another episode of Eastenders – the New Year’s Day extravaganza in 1987, which genuinely had the synopsis ‘….Doctor Legg follows Arthur up to the allotments and realises how much his health is deteriorating. Kathy decides to take Mehmet up on his offer to market her homemade jumpers’ – pulled in some 28 million viewers.

Amazingly, the rip-roaring FA Cup final replay between Chelsea and Leeds was only the second most watched programme of 1970 behind the space mission of Apollo 13 – 28.4 million hoping that the two sides would serve up an equally-titanic contest as the original final at Wembley.

Previous Post: « A Major Headache: Landmark Study Reveals Repeated Head Injuries In Sport Can Lead to Brain Disease
Next Post: Aston Villa’s Leaked Fine List: How Does it Compare to Other Football Clubs? »