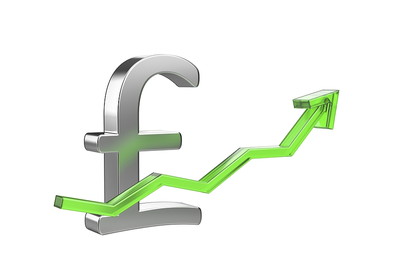 It’s official: the 2022 summer transfer window has been the biggest spending in Premier League history.

The previous record of £1.49 billion was smashed with weeks to spare, and even now – at the time of writing – a whopping £1.68 billion has been spent with around six days left to go until the window metaphorically slams shut.

With some big name deals still thought to be in the offing, it’s not impossible that the total summer spending of Premier League clubs in 2022 could surpass the £2 billion mark for the first time in history – that’s higher than the GDP of entire countries like Saint Lucia, Belize and San Marino.

So has football finally lost the plot when it comes to transfer spending?

The Price of Success

In a parallel universe, the Premier League and other governing bodies actually enact their financial fair play rules and prevent this ridiculous amount of spending from taking place.

But back in the real world, they don’t seem to be too bothered about things like that, and so clubs are free to spend hundreds of millions on players that, in some cases, you could probably argue they don’t even need.

If you needed any confirmation that football club financiers are slowly losing their minds, here’s how the total spend per summer transfer window has matured in the past five years:

* – with a week of the window still to run

Although it’s not a straight upward curve in spending – the seasons behind closed doors contributed to clubs tightening their belts, somewhat, the takeaway point is that transfer spending continues to rise….highlighting the inefficiencies that exist in modern football in identifying quality players (otherwise why would so much money be spent on replacing their squad each season!?).

Just take a look at that net transfer percentage too – hundreds of millions are disappearing out of English football each season, with many clubs harbouring little interest or need to recoup what they have spent.

There is a prevailing sense that money buys you success in football, and while the overarching idea of that is true, on a season-by-season basis you can see that the numbers don’t quite pan out that way.

In the 2021/22 campaign, Arsenal (£150.6 million) and Manchester United (£126 million) were the biggest spenders during the transfer windows. The Gunners finished fifth with 69 points, which was an improvement of three places and eight points on 2020/21 – a cost of around £50 million per league placing….with their increase in prize money totalling about £6.6 million.

As for United, well, you probably know about the regression already. They spent £126 million and FELL four places, losing a staggering 16 points in the process. It’s fair to say that their player recruitment has been wretched, to say the least.

This relative ‘failure’ happens surprisingly often. During the 2020/21 campaign, Chelsea splashed £222.4 million on new players – their net result? They gained one point compared to 2019/20, finishing fourth on both occasions.

Of course, that’s not to say that spending money doesn’t buy you success in football. Manchester City splurged £152.8 million during the 2020/21 season to wrestle back the Premier League title from Liverpool, while their rivals from across the city Manchester United forked out £211.3 million that same campaign – that saw them climb from sixth in 2019/20 to third, netting them a Champions League place to help with paying back that exorbitant sum.

Does money buy success in football? Yes, but only when you spend it wisely.

The Cost of Failure 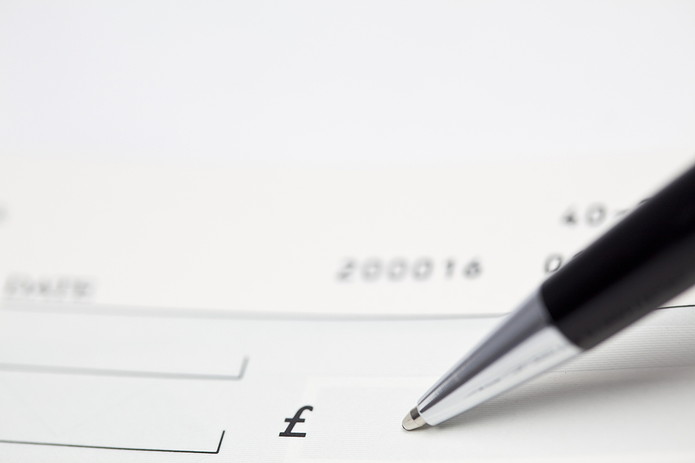 If money is the guarantor of happiness in the beautiful game, surely those that spend the least will perform the worst?

That’s perhaps the mindset behind Nottingham Forest’s transfer policy this summer. The Tricky Trees, in their first Premier League campaign in more than a decade, have brought in an eye-watering 16 players at a cost of £133 million – a risky ‘all or nothing’ play that could lead to serious ramifications if they are to be relegated come May.

But do you actually need to spend money in order to stay up?

The ‘EPL Rank’ column refers to how much the relegated teams spent on players compared to the rest of the Premier League. For example, Fulham were the third biggest spenders in 2018/19….and still experienced the dreaded drop.

As you can see, spending money does not guarantee survival – isn’t it amazing that the club that has spent the least (rank of 20th) in each of the past six seasons has survived!?

That said, it’s also evident that if you spend less than £50 million on new players each term, you greatly increase your chances of underperforming and potentially getting relegated.

Previous Post: « How Does Hot Weather Affect Horse Racing?
Next Post: How Well Do Traditional Car Manufacturers Perform In Formula 1? »