Of all the footballers to have a World Cup winners medal to their name, few can lay claim to being as paradigm shifting as Paul ‘love him or hate him’ Pogba.

Few would disagree that, at his best, Pogba is an extraordinary footballer – capable of balletic style and extraordinary skill belying his lanky frame.

But the Frenchman has a rather relaxed attitude to the beautiful game, and that perceived lack of effort did not ingratiate him to the Old Trafford faithful, and his second coming at Manchester United ended with barely a goodbye said through gritted teeth.

Maybe there’s some mitigation at play. Pogba recently revealed he has been at the centre of a long-running blackmail and extortion plot, with an organised gang – who the 29-year-old believes his own brother is a member of – menacing the Juventus star to the tune of £11 million.

It’s just the latest in a long line of bizarre episodes that have a habit of following the mercurial midfielder around. 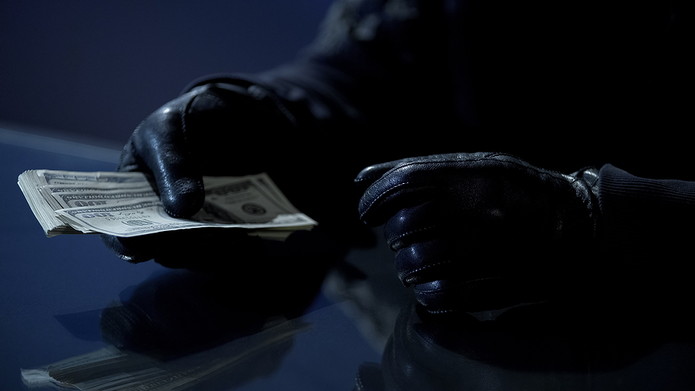 In August, Pogba alleged that he has been the target of an extortion plot lasting several months, and that he has finally reported the matter to the police.

It was alleged that two gunmen armed with assault rivals dragged Pogba to an apartment in Paris in a bid to get him to pay the £11 million they say they are owed for ‘protection services’. The footballer admitted handing them £85,000 to ‘save time’ until the authorities got involved.

Pogba alleges that similar incidents have also taken place in Manchester and Turin, and that in addition to the menaces for alleged security services, the group also wants payment to stop reportedly compromising videos from being published in the public domain.

The midfielder has been quoted as saying he believes his brother, Mathias, is part of the scheme. But Mathias has rejected those claims, and threatened to release ‘explosive’ revelations about his younger sibling.

One of those includes the eyebrow-raising allegation that Paul hired a witch doctor to cast a spell on his France international teammate Kylian Mbappe.

“My little brother is finally starting to show his true face,” Mathias has said.

“Since it was he who started talking, to lie to the police and who brought out the information, you can’t blame me.

“Paul, you really wanted to shut me up completely, to lie and send me to prison, I suspected it. Now it’s true, my version of the facts actually happened and, unlike you, I have enough to prove my words and your lies.”

To suggest Pogba was a Marmite figure in both his spells at Manchester United would be doing a disservice to the yeast-based spread.

The fans loved his occasional moments of outstanding play, but his aloofness about playing for the club – not aided by his agent Mino Raiola’s constant desire to link his client with a move to Juventus or Real Madrid – ultimately saw him painted in the role of villain more often than not.

His criticism of his teammates and managers have also hardly helped, and one explosive post-match interview after the Red Devils threw away a lead against Leicester saw Pogba’s popularity sink to an all-time low after he chastised his colleagues and then United boss Ole-Gunnar Solskjaer.

“We deserved to lose. To be honest, we have been having these kind of games for a long time” he said.

“We have not found the problem, conceding easy goals, stupid goals. The players need to be more mature, play with more experience and arrogance in a good way. We need to find something, we need to change.”

It wasn’t the first time that Pogba courted controversy with his comments. Ahead of a pre-season tour to Asia in 2019, the Frenchman was supposed to be promoting the club to this increasingly-important market. Instead, he used an interview as a chance to plead with other clubs to come in and buy him.

“I think for me it could be a good time to have a new challenge somewhere else,” he said, to the shock of everyone in the room.

During the 2019/20 season, Pogba suffered a foot injury that kept him out of United’s autumn and early winter fixtures.

He eventually returned in December and played two games, before mysteriously disappearing from first-team action thereafter.

It was alleged by Solskjaer that Pogba’s ‘people’ recommended that the Frenchman had another operation to get him right for the second half of the campaign – in the hope that his beloved Juventus or Real Madrid would come in for him during the January transfer window.

That deal never materialised, and his United teammates were reportedly furious about how long it took the midfielder – who was spotted at Paris Fashion Week on crutches rather than attending his club’s game to recover, and in the little effort he showed in pushing himself to get back in action. 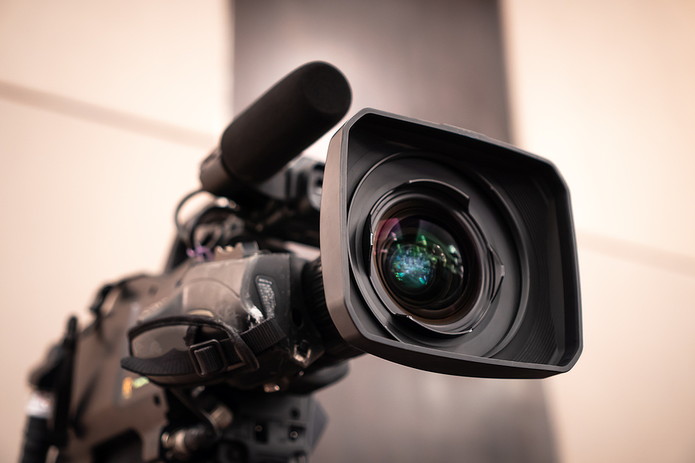 Some people are born to be on TV, but others – particularly those with an inflated sense of self-worth – should perhaps opt for the private life.

But Pogba stuck to his guns and signed up to star in his own programme, The Pogmentary, which was released on Amazon Prime earlier this year.

In it, Pogba likens himself to Jesus Christ, uses a bizarre ‘seduction’ metaphor to describe his contract situation and bemoans United’s offer of a new deal on £300,000 a week as ‘nothing’.

“As long as my players and my family are happy, I don’t care if the others aren’t,” he said in one of the more toe-curling soundbites from the series.

“Even Jesus wasn’t unanimously rejected, they still crucified him.”

It’s appointment viewing, albeit your hands will be trained to your eyes as Pogba, the misunderstood genius or the massive wally, depending on your viewpoint, continually puts his foot in it.

Previous Post: « How Well Do Traditional Car Manufacturers Perform In Formula 1?
Next Post: Breakspear at 1/16 Joins the Ranks of the Shortest Odds Losers In Betting History »