Football kits have come a long way since the first half of the twentieth century, where they were basically a block colour, an old-fashioned collar and away you go.

Geometric patterns, vest-length sleeves and – in the case of Forest Green Rovers – sustainable shirts made out of bamboo.

But one thing that hasn’t changed is that clubs are not allowed to make political statements and protests in their kit design.

The International Football Association Board (IFAB) are effectively football’s decision-makers, as it is they that draw up the rules by which FIFA, UEFA and other governing bodies in the sport follow.

And their Law 4 – ‘The Players’ Equipment’ – decrees that ‘equipment must not have any political, religious or personal slogans, statements or images.’

“Players must not reveal undergarments that show political, religious, personal slogans, statements or images, or advertising other than the manufacturer’s logo. For any offence the player and/or the team will be sanctioned by the competition organiser, national football association or by FIFA,” Law 4 continues.

The term ‘political’ is open for interpretation, some might argue, although FIFA have been fairly tough on teams that have broken Law 4 in the past.

They have, occasionally, softened their stance, and when German Bundesliga players adopted slogans supporting the protests against the American police force amid the murder of George Floyd, the German FA took no action after FIFA implored domestic leagues to ‘use common sense’ in their response.

Gianni Infantino, the president of FIFA, said that he felt the players involved deserved ‘applause and not a punishment.’ 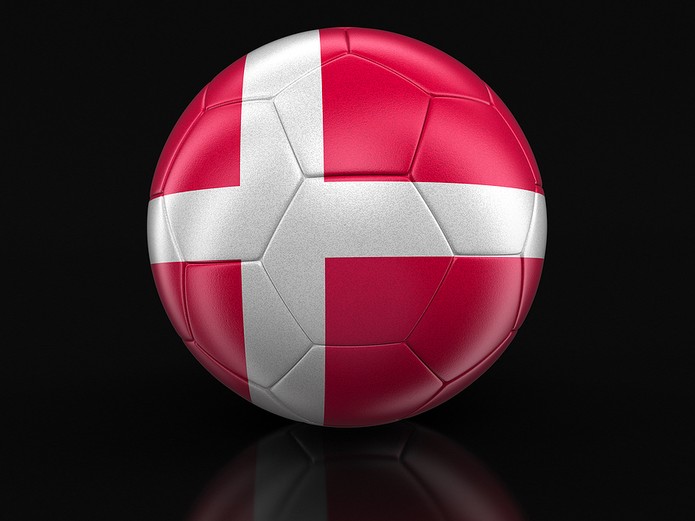 The FIFA chief’s generosity will surely be challenged amidst the latest protest against FIFA’s decision to hand World Cup hosting duties to Qatar. Hummel, the Scandinavian sportwear manufacturer that designs Denmark’s kit, have revealed the nation’s playing shirt for the 2022 tournament.

Both the red and the white versions feature barely-legible branding, with Hummel revealing they ‘don’t want to be visible’ at a tournament which has allegedly lead to the death of thousands of migrant workers.

“We support the Danish national team all the way, but that isn’t the same as supporting Qatar as a host nation,” a statement from the firm read.

Hummel also revealed a third version of the kit in plain black, which has been released to ‘mourn’ the loss of life in the Middle Eastern country.

It’s possible that Denmark will escape censure as the new strip doesn’t seem to flout Law 4, but which other clubs and international teams have fallen foul of IFAB’s ire? 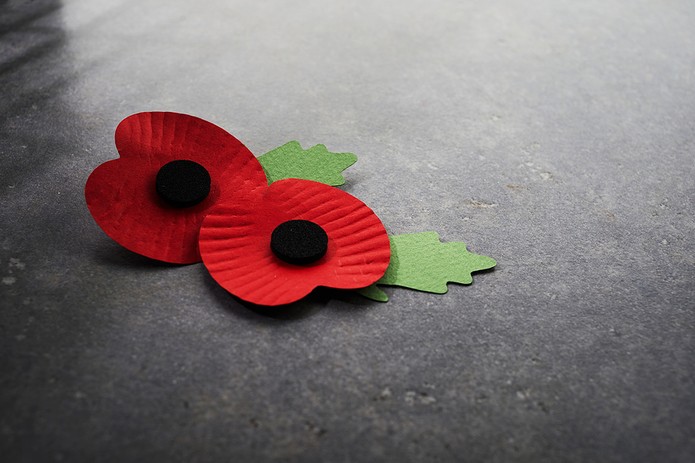 FIFA’s inability to understand the importance of the poppy to the United Kingdom’s history and heritage has long been a source of much frustration.

England and Scotland were both fined in 2016 when they defied FIFA’s orders not to depict the poppy in their playing ‘equipment’ in and around Remembrance Day that year.

In the end, FIFA overturned Law 4 to allow the poppy to be displayed, recognising that it wasn’t a political slogan and could be depicted on kits as long as the opposition agreed in advance. 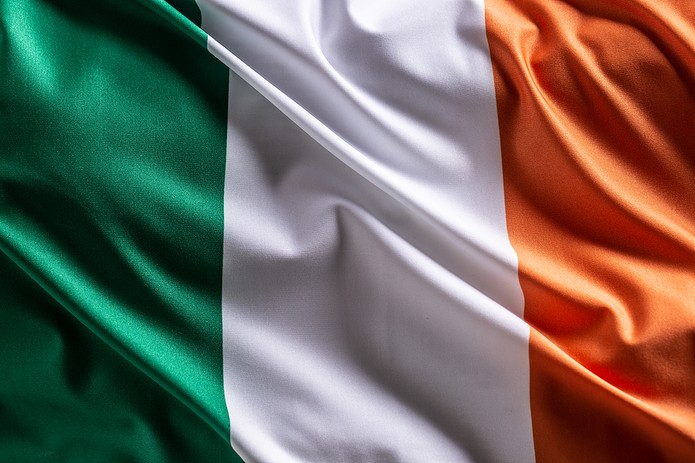 The Football Association of Ireland was sanctioned by FIFA after they had a special shirt designed to commemorate the 100th anniversary of the Easter Rising against British governance in March 2016.

The kit, which the Emerald Isle’s players wore in a friendly against Switzerland, featured the ‘1916-2016’ insignia under the Irish badge.

Perhaps appreciating the sensitive nature of their decision, FIFA in the end only fined the FAI 5,000 Swiss Francs, or the equivalent of just £4,600. 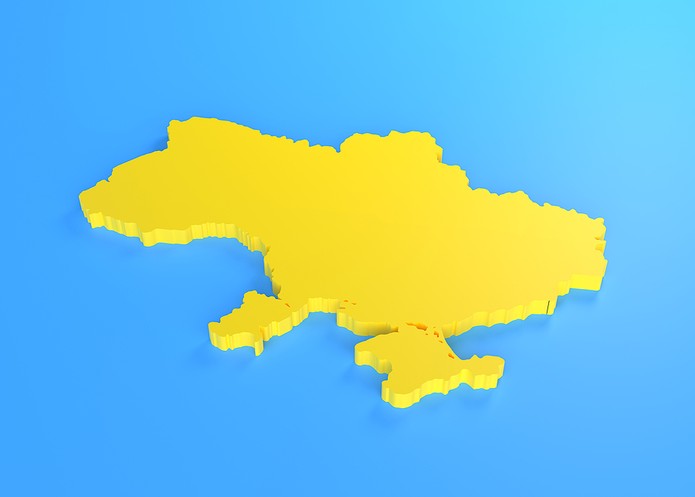 The ongoing situation in the Ukraine is a source of global sadness and anger.

The country has had a strained relationship for a long time, and that was evidenced at Euro 2020 when the Ukrainian national team unveiled their kit for the tournament.

It featured a map outline on the badge that insinuated that Crimea, a region annexed by Vladimir Putin back in 2014, belonged to Ukraine.

The shirt also featured the slogan ‘Glory to the Heroes’, and bizarrely it was that wording – rather than the map – that UEFA objected to. 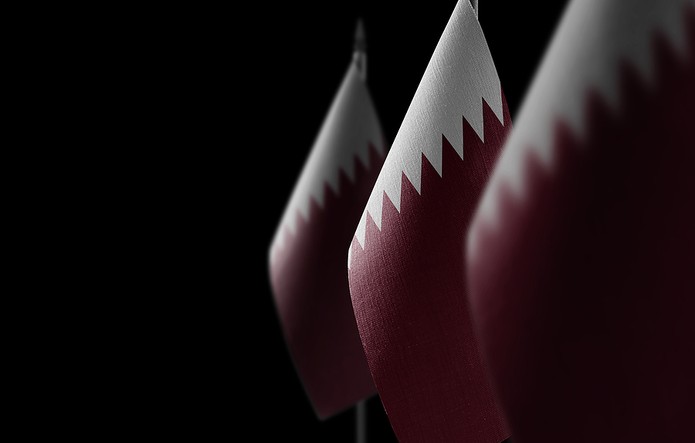 Ironically, Qatar themselves have fallen foul of FIFA’s diligence in enforcing IFAB’s Law 4.

Ahead of a game against South Korea, they wore t-shirts featuring Sheikh Tamim bin Hamad Al-Thani in a show of support for their beleaguered Emir, who was locked in a dispute with a number of the nation’s neighbours back in 2017.

FIFA ruled that the shirts breached the rules on ‘displaying a political image’, and fined the Qatari football federation 50,000 Swiss Francs, or around £46,000.

Previous Post: « How Much Does It Cost to Sack a Football Manager?
Next Post: Do Cheats Really Prosper In Sport? »