It’s a sporting tale as old as time: the rookie upstart dethroning the all-time great.

Not once but twice has Hans Niemann, the 19-year-old American, defeated Magnus Carlsen – the number one ranked player for over a decade – in 2022 so far, although controversy has surrounded both of his victories in those online tournaments.

Following his second loss in the Sinquefield Cup, Carlsen withdrew from the tournament – sharing a tweet of Jose Mourinho’s infamous ‘if I speak, I’m in big trouble’ interview. The next day, more officials oversaw the event….the insinuation being that Niemann had somehow cheated.

I’ve withdrawn from the tournament. I’ve always enjoyed playing in the @STLChessClub, and hope to be back in the future https://t.co/YFSpl8er3u

When the event resumed, Niemann was also thoroughly searched by security – again, a suggestion that he had been suspected of impropriety. When asked for a comment, the American said ‘chess speaks for itself’ before stomping off.

Fast forward a few weeks and the pair would clash again, this time at the Julius Baer Generation Cup, which was also played online. But, incredibly, after making just one move, Carlsen stood up and walked away, disappearing from the video stream and seemingly resigning.

Niemann, visibly shaken, disconnected shortly after as the Chess24 commentators, who were broadcasting the game, tried desperately to figure out what was going on. 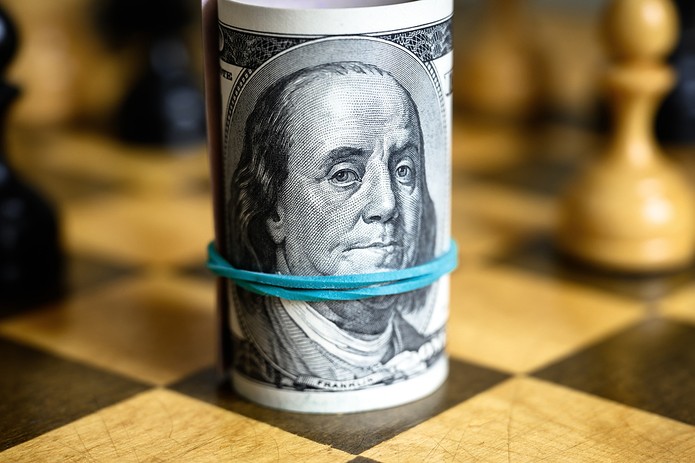 It should be said that Niemann hasn’t been formally accused of cheating or improper behaviour, and he hasn’t been kicked out of either tournament in question.

The 19-year-old has denied all allegations as well, and has since claimed he would be happy to play naked in a sealed room to prove that he wasn’t receiving any instructions from elsewhere.

The plot does thicken somewhat, mind you. Niemann has admitted to cheating on two occasions before, both in online tournaments played when younger, by using a computer simulation to help him set up his moves. He has since stated that he is now ‘clean’.

Some of the bigwigs of world chess haven’t taken too kindly to Niemann upsetting the old guard, and he has now been banned from Chess.com – one of the leading sites on the planet that also governs the Chess.com Global Championship, where the prize fund is a cool $1 million.

How Can You Cheat In Chess? 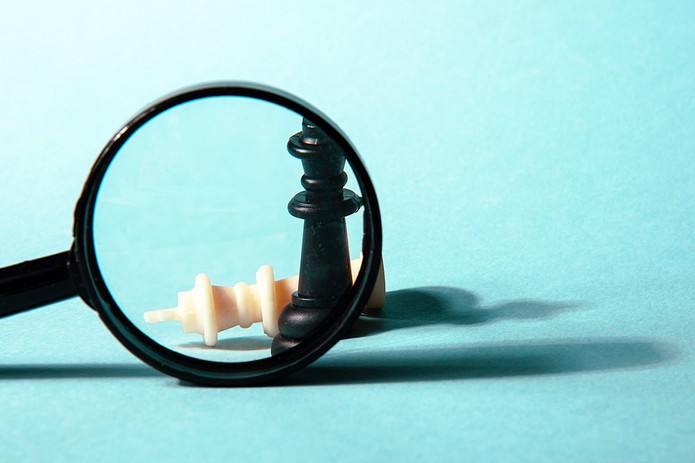 It’s a question that many will be asking, but the truth is that in online play all sorts of possibilities – from deliberate ‘delays’ to hacking – are available.

In Carlsen vs Niemann, it has been suggested that the Norwegian grandmaster has been angered that his gambit of moves – 1 d4 Nf6 2 c4 e6 3 Nc3 Bb4 4 g3 – was so well dealt with by his youthful opponent, suggesting that Carlsen believes he has been the subject of a hack or a leak of his strategy.

Some chess pundits have since revealed that Carlsen deployed a similar tactic against Michael Adams in 2006 – suggesting that Niemann may have simply done his homework. The youngster also used a strategy not unlike the one that derailed Carlsen in a game against Le Quang Liem.

A prominent site, ChessBase, brought in renowned chess expert Professor Kenneth Regan to run his eye over the tapes, and he concluded that, in all probability, Niemann had done little wrong.

Cheating in chess is, for the most part, rare, although the emergence of online games – popularised when face-to-face tournaments were not possible recently but retaining their lure since – does make it somewhat easier for cheats to prosper through the use of automated software. 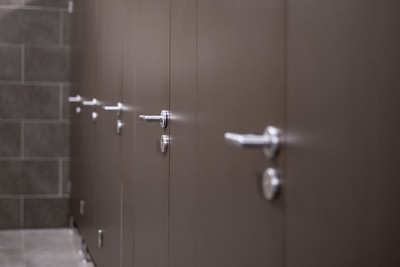 Illegal moves and ‘board manipulation’ are accusations that have sporadically been used at the top level of chess, while disappearing to the toilet – and checking moves on a mobile phone – has also been reported on more than one occasion.

One of the most noteworthy was when Veselin Topalov clashed with Vlad Kramnik at the 2005 World Championship. Kramnik, who was leading 3-1, infuriated his Bulgarian opponent by taking frequent toilet breaks, and Topalov complained to the tournament directors and accused Kramnik of cheating.

That led to Kramnik being locked out of his designated loo, and he refused to return to the board – forfeiting the game.

A grandmaster of the sport, Gaioz Nigalidze, has previously been found guilty of consulting his phone during a toilet break, Igors Rausis retired from chess altogether when his toiletgate scandal was exposed, while Sergey Aslanov’s plan of hiding his phone behind a loose tile in the loos at the Moscow Open was also rumbled – he was suspended from competitive chess for a year.

Previous Post: « The Swiss GOAT: Roger Federer Retires – Is He The Greatest Tennis Player Ever?
Next Post: The Strangest Contract Clauses In Sport: From Space Travel to Sheep Testicles »