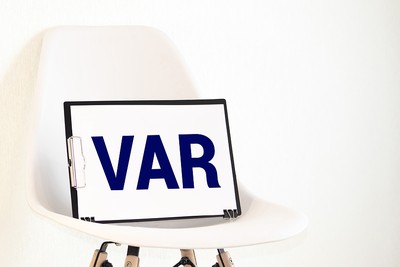 The idea behind the use of video technology in football – to make the referee’s decision easier and get more big calls right – is sound enough.

But its application? That remains a moot point amongst many lovers of the beautiful game.

There were two more flashpoints early in September where VAR officials objectively got their decisions wrong, and so bad were these gaffes that the Professional Game Match Officials’ Board (PGMOL) admitted culpability and would answer any review conducted by the Premier League or Football Association. 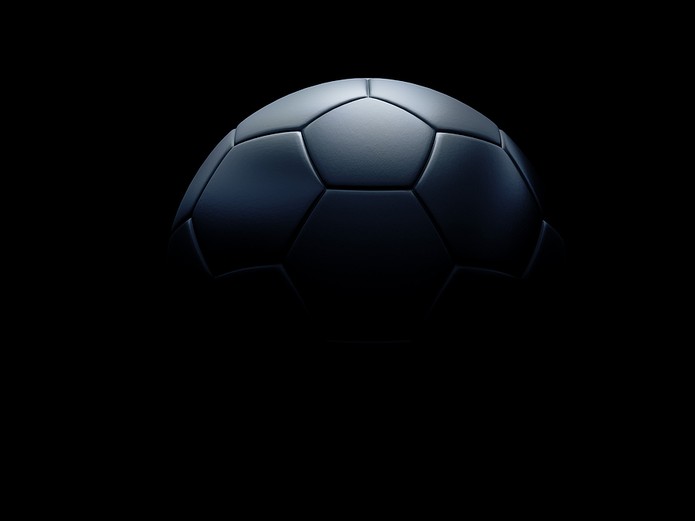 The two incidents happened just minutes apart on Saturday September 3, and this was arguably the bleakest day yet for VAR application in the Premier League.

West Ham were denied a late equaliser against Chelsea when Jarrod Bowen was adjudged to have fouled Edouard Mendy in the build-up to Maxwel Cornet’s goal – a verdict that looked fanciful at best even after witnessing a handful of replays.

The on-field referee, Andy Madley, initially allowed the goal to stand, but after some toing and froing at VAR headquarters the video official, Jarred Gillett, recommended that Madley should take another look at the incident on the screen at pitch side – in the majority of instances, this leads to the ref instantly overturning their own decision.

And that’s what happened here, with Madley disallowing the ‘goal’ and costing the Hammers a share of the points.

West Ham boss David Moyes was understandably incensed, and he confirmed ‘….I’m actually more embarrassed for the guy who did the VAR than I am even for the referee.’

West Ham’s equaliser has been disallowed…

A few hundred miles away in Newcastle, the Magpies were left incensed when they also had a seemingly fair goal ruled out by the video official.

A skirmish a couple of yards from the Crystal Palace goal saw full back Tyrick Mitchell put the ball in his own net, and on-field referee Michael Salisbury had no hesitation in pointing to the centre circle.

But VAR chief Lee Mason had other ideas, and he was of the opinion that Newcastle attacker Joe Willock had fouled Palace goalkeeper Vincent Guaita in the build-up….although replays suggest that Mitchell himself had pushed Willock into his own shot stopper.

Eddie Howe was dismayed but rather more conservative in his comments than Moyes, although Alan Shearer was spitting feathers on Match of the Day – he described Mason’s call as ‘shocking, abysmal, disgraceful.’

“VAR is not the problem, it is the people who are running it,” claimed the former Newcastle and England frontman.

Does the Referee Have to Change Their Decision Following VAR Review? 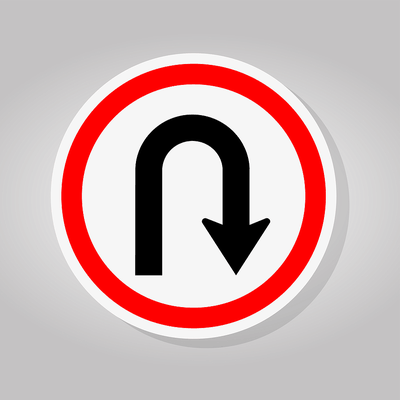 In both of those instances, the on-field referee was ‘invited’ to take a second look at the screen by the VAR official. That applies a sort of invisible pressure to the ref, who must feel duty bound to overturn their own verdict.

But not so Michael Oliver, who became one of the first referees to use the pitch side screen following a VAR referral and still stick to his original verdict. He had initially given a handball to Nottingham Forest against Bournemouth, and after consulting the video he decided his call was the correct one and confirmed the penalty for the Tricky Trees.

The former Premier League official Keith Hackett praised Oliver, who will be England’s refereeing representative at the 2022 World Cup, commenting:

“He has got the decision right and great credit to Michael Oliver, to go to the screen and be one of the very few referees to say ‘get lost, I am staying with my decision’, and of course we have the correct outcome.”

The problem, it seems, is not in the use of video technology as a whole but the way it is implemented. More and more VAR officials are breaching the International Football Association Board (IFAB) rules on the use of video replays, which state that intervention should only be forthcoming when the referee:

Could the Newcastle or West Ham goals fall under these criteria? At best you could query the on-field referee’s decision, but both were judgement calls as interpreted by the official.

During the first half of the 2021/22 season, there were 49 incidences where the VAR official recommended the on-field referee took a look at the video replay. What percentage of those were ‘clear and obvious error’ or a ‘serious missed incident’?

The issue with VAR is that it hasn’t made football officiating more transparent, reliable or successful….it has simply muddied the water yet further.

Like the ‘man shouts at cloud’ skit from The Simpsons, irate football fans are taking their anger out on harmless video recorders and TV screens. But the real enemy of VAR is the individuals operating the technology – the human beings who are still making bad decisions despite the fact they have buttons in front of them marked ‘rewind’, ‘slow motion’ and ‘pause’.

And that, ultimately, will remain the concept’s undoing until the end of time….

Is This the End for VAR? 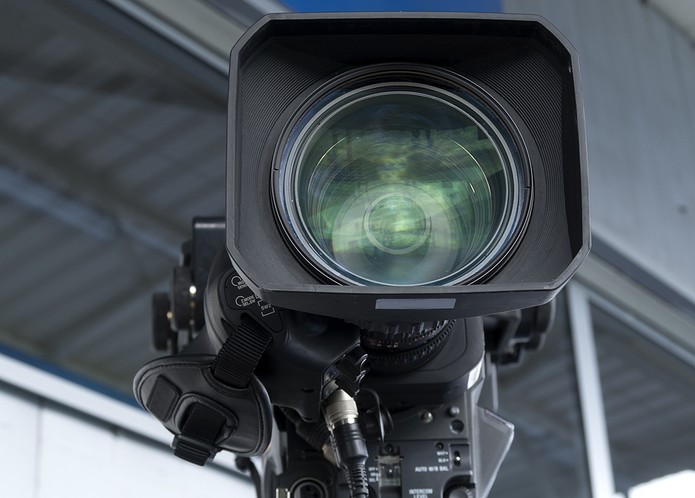 It’s worth remembering that the EFL and lower leagues of English football don’t have VAR in play – that’s largely due to logistical reasons, but it goes to show that video technology doesn’t have to pervade the beautiful game if governing bodies don’t want it to.

The issue is that VAR’s modus operandi – to ensure justice is done on the pitch and results are fair and not skewed by refereeing errors – is not being upheld, and you do wonder how long it will be before a referendum is held as to its continued usage.

Premier League chiefs gave VAR the thumbs up in 2018, and so by 2023 we will have had five years of the tainted tech. Could another vote on its future implementation be held then?