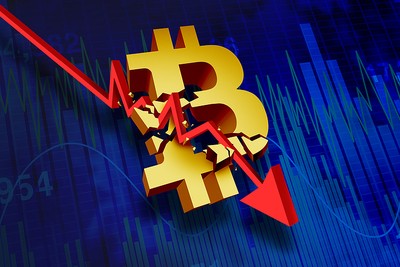 It’s been coined the ‘crypto winter’.

It’s a downturn that has seen billions wiped from the crypto market, that has witnessed investors losing money hand over fist and determined that the value of companies like Coinbase and Crypto.com have fallen through the floor.

Crypto.com uses its own coin, Cronos, as opposed to floating on the stock market, and that has seen its value slump by an eye-watering 87.4% from its all-time high as the dire state of the global economy begins to take hold. According to reports, Crypto.com have been forced to make 260 employees – around 5% of its workforce – redundant.

This harshest of winters has also seen the firm lose their mega-contract with UEFA that would have seen them become the main title sponsor of the Champions League.

So the question remains: has the bubble burst for crypto sponsorships in sport? 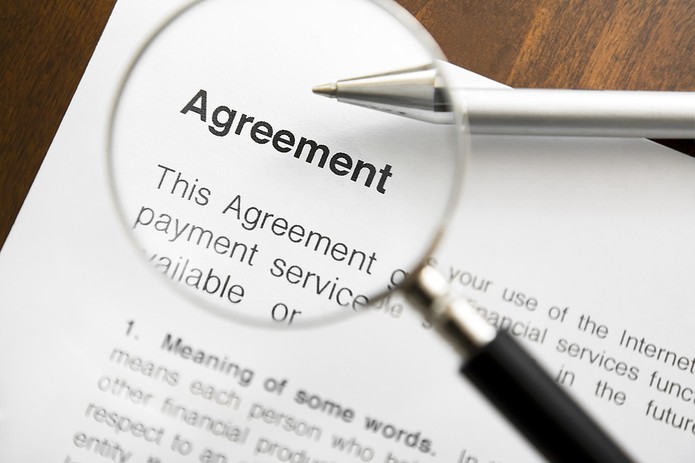 The deal penned by Crypto.com and UEFA would have seen the digital firm pay the governing body $495 million – around £428 million – for the privilege of advertising their wares at Champions League games.

But according to rumour, it wasn’t just the parlous state of their finances that saw the rug being pulled on the contract. Legal eagles spotted ‘regulatory concerns’ about Crypto.com’s licensing in the UK and parts of Europe, and the deal was ended before it had even begun.

The actual specifics of that are yet to be revealed, but the insinuation is that if one of the biggest crypto exchange platforms in the world is unable to get their house in order, how can others be trusted to deliver on their promises?

At the time of writing, the Crypto.com branding is emblazoned across the Staples Center in Los Angeles – the home of NBA outfits LA Lakers and Clippers, NHL franchise the Los Angeles Kings and the WNBA’s LA Sparks – after they agreed a sponsorship deal worth a cool $700 million (£600 million), which will see the venue renamed the Crypto.com Arena until 2041.

As if that wasn’t enough of an outlay, the firm have also become the main sponsor of the FIFA World Cup in Qatar later this year – although the amount they have splurged on that right is not known publicly.

The exchange also has their branding linked to Formula 1, the UFC, Italy’s Serie A and Ligue 1 side PSG – all in agreements that will have cost them considerable millions.

But if this crypto winter continues, how are they going to be able to finance these deals while running a profitable business? 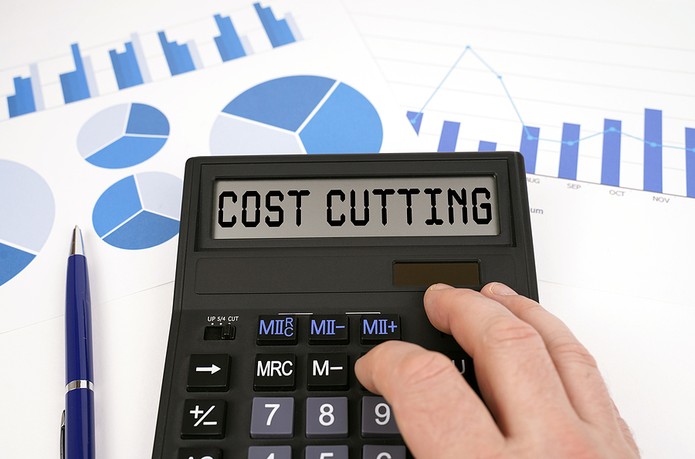 The scale of the commercial synergy between cryptocurrency and sport is staggering.

Conservative estimates put the overall spend by crypto brands on sports sponsorships and naming rights at around $2.4 billion (£2 billion) globally, making it the biggest spending niche above even car manufacturers, traditional finance firms and gambling operators.

But as the inherent and actual value of these companies plummets, they will be placed in a tricky position of having to maintain their commercial obligations to sports teams and venues while continuing to adequately manage their own balance sheet – all while the quantity of crypto transactions being carried out falls to lows not seen in years.

We shouldn’t feel to sorry to this overnight success of a sector – it’s still worth an estimated $3 trillion, despite (or, perhaps, because of) the fact that it is barely regulated or policed in any shape or form.

So hefty are their wallets that a small handful of crypto operators were able to afford TV ads during the half-time break of the Super Bowl in February – a slot that costs a reported $7 million per 30 seconds of airtime. In their ubiquitous fashion, Crypto.com had their own ad starring the brand’s ‘ambassador’, Matt Damon, who presumably didn’t give up his time for free either.

Of course, they’re not the only crypto brand at it. FTX forked out $135 million to take over the naming rights of Miami Heat’s stadium last year, while Coinbase signed agreements to become the official crypto partner of the NBA and WNBA just months later.

And it’s happening outside of America too. Binance have welcomed Cristiano Ronaldo on board as an ambassador, while ByBit’s branding can be seen as part of Red Bull Racing’s livery in F1.

Is This the End for Cryptocurrency Sponsorship In Sport? 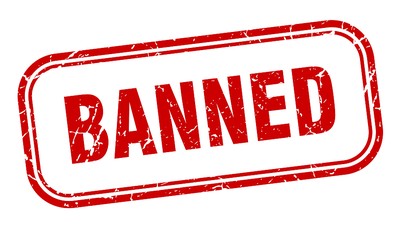 It’s not that long ago that do-gooders brought an end to cigarette and alcohol companies sponsoring sporting events around the world, and by all accounts regulators want gambling firms eradicated from the front of shirts and on advertising hoardings at stadiums too.

But what about crypto firms? This unregulated pit of bright promises and broken dreams, via which naïve but well-meaning individuals have lost their life savings in the latest downturn.

Coinbase’s ‘Long Live Crypto’ ad, aired to an audience of tens of millions during the NBA playoffs earlier this year, was the hallmark of a firm completely aware of the ridiculousness of being able to promote a dwindling asset to a primetime audience.

At best it’s irresponsible, at worst it has the ability to destroy lives. Surely it won’t be long until crypto’s winter extends to all 12 months of the year as far as a ban on sports sponsorship is concerned.

Previous Post: « Breakspear at 1/16 Joins the Ranks of the Shortest Odds Losers In Betting History
Next Post: Could English Football Be First to Get Rid of VAR (Video Assistant Referee)? »