Fans of Atletico Madrid must be foaming at the mouth, and a little confused, as to why their talisman Antoine Griezmann is only playing the last 30 minutes of games so far this season.

The reason is, you guessed it, down to money, and a clause inserted into his contract by parent club Barcelona ahead of his switch to the Spanish capital.

The cash-strapped Catalonians wanted Atleti to be contractually obliged to sign the 31-year-old permanently if he played more than 45 minutes in 50% or more games for Diego Simeone’s side this term. The fee would be a cool €40 million (£35 million).

Atletico, either being short of money themselves or perhaps simply not fancying the player that much, have therefore come up with an ingenious plan to avoid triggering the clause – only bringing Griezmann on after the 60th minute. In all seven of his appearances so far, the Frenchman has entered the fray as a substitute between the 61st and 64th minute mark.

Media reports suggest the two clubs are working on a compromise, with around €25 million expected to change hands to allow Atleti play Griezmann as much as they want to.

By all accounts, the Griezmann deal has been a bizarre one from start to finish, but as sporting contract clauses go, the Frenchman’s ‘no play, no pay’ small print almost looks professional compared to some…. 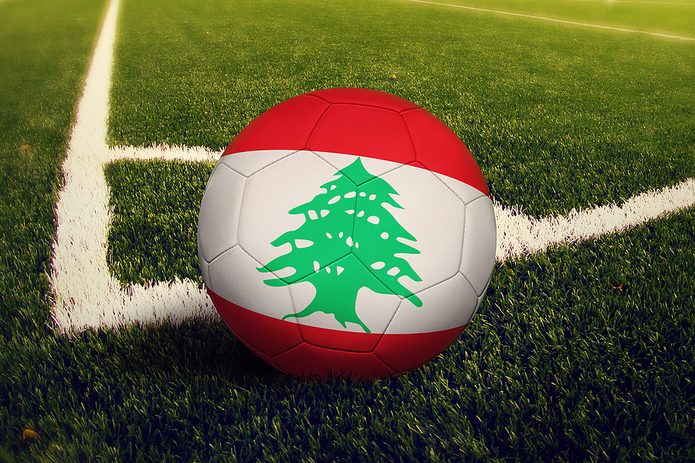 Some cultures around the world have unique ways to test the loyalty of people, and Lebanese football club owner Sam Hamman decided to roll out his own nation’s delicacy as a means of testing the fortitude of prospective new signings.

The former Cardiff City chairman stipulated that Spencer Prior, the old-school centre back that played for Leicester City and Norwich City, would have to tuck into the Lebanese dish of, erm, sheep testicles if he was to secure a deal at the Welsh side.

Prior, keen to land a new contract, tucked in with relish….and later realised he had had the wool pulled over his eyes (pun intended) when it was revealed that Hamman had served him chicken instead.

But the defender had passed the fortitude test, and went on to make 81 appearances for the Bluebirds. 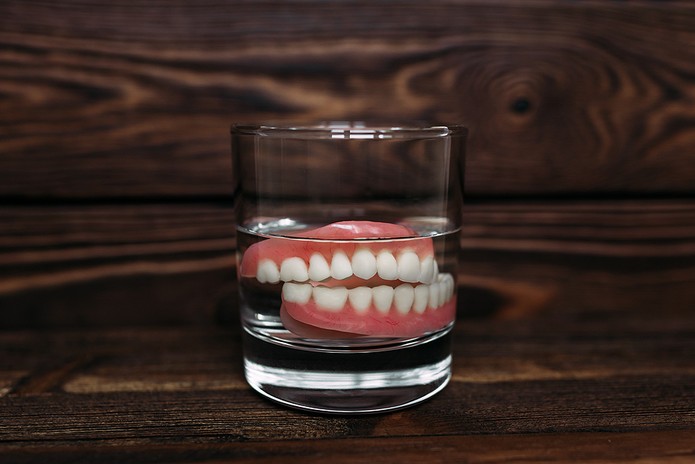 Luis Suarez, when not terrorising opposition defences with his guile and eye for goal, would occasionally find himself chomping on their arms instead.

The Uruguayan has on three separate occasions bitten a chunk out of Giorgio Chiellini, Branislav Ivanovic and Otman Bakkal, resulting in suspensions, fines and global ridicule.

Barcelona would later agree to sign the striker from Liverpool, but on the proviso that a ‘no biting’ clause was written into his contract – the sort of thing you might expect at Crufts, not from a professional footballer. 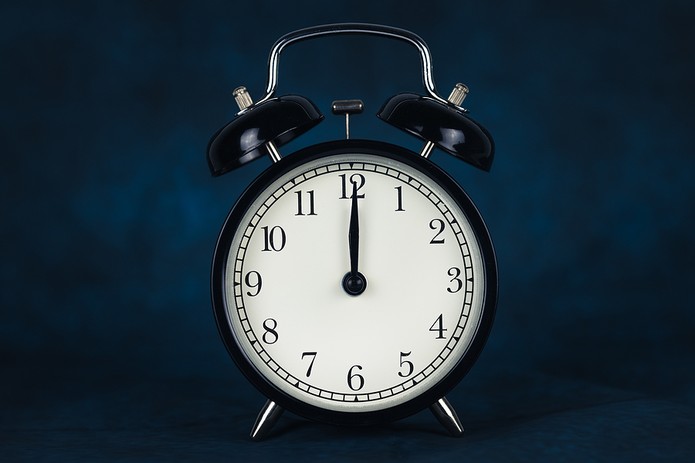 You remember Ronaldinho; the silky-skilled Brazilian that won the Ballon d’Or, World Cup and Champions League in a stellar career.

The forward was notorious for his love of bars and clubs too, and many club owners and managers were desperate for the night owl to settle down and concentrate on his football.

But not Flamengo, who persuaded the world icon to return home to Brazil by allowing him to stay out past midnight twice per week without fear of fines or punishments. 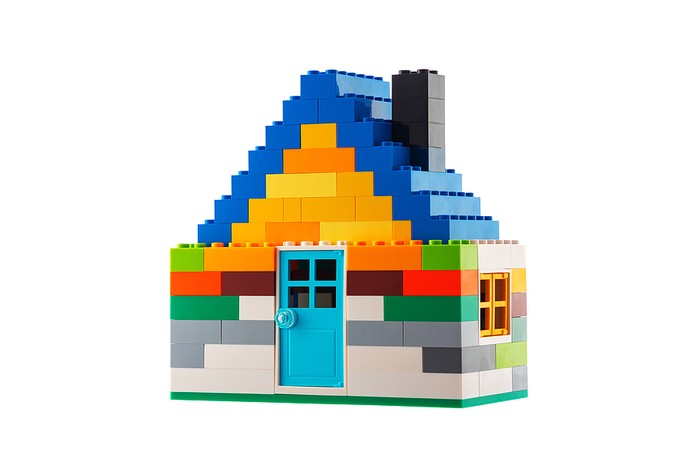 When Giuseppe Reina was negotiating a transfer to German football side Arminia Bielefeld, he must have felt he was in a strong position. How else can you explain his demand to have a house built for him for every year of his contract?

When Bielefeld representatives agreed, the striker must have been laughing all the way to his car – but he really ought to have checked the small print.

Because the contract did not stipulate the size or type of property to be built, Bielefeld honoured the deal by crafting Reina a house made out of Lego in each of his three years at the club.

However, Reina did not seem to see the funny side, and he even took the German outfit to court over an alleged breach of contract. The player agreed a severance package and moved to Borussia Dortmund instead, who presumably didn’t meet him with toy blocks on the table…. 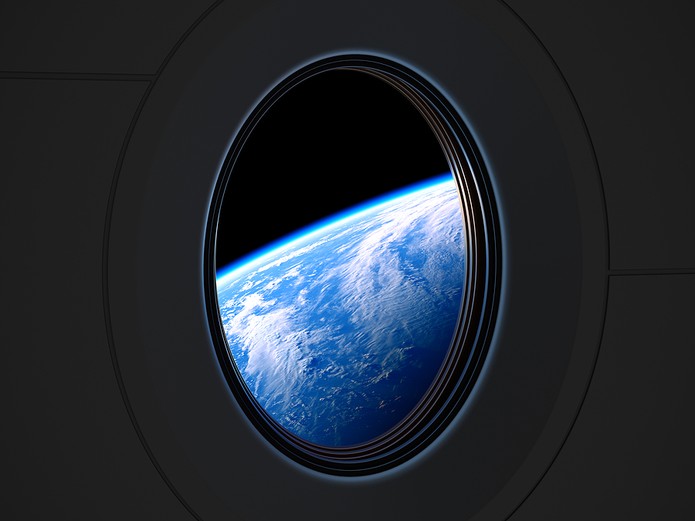 When Sunderland signed Stefan Schwartz from Valencia back in 1999, they probably thought they were landing a functional midfielder who had earned good reviews for his performances at Arsenal previously.

But what they didn’t realise was that the Swede had ambitions that were out of this world….literally.

Schwartz had signed up to be part of a commercial space programme, and was ready to jet off to a different galaxy when the call came.

Sunderland, not willing to let their investment go that easily, inserted a clause in Schwartz’s contract that effectively banned him from giving up the day job and sliding into a spacesuit instead. 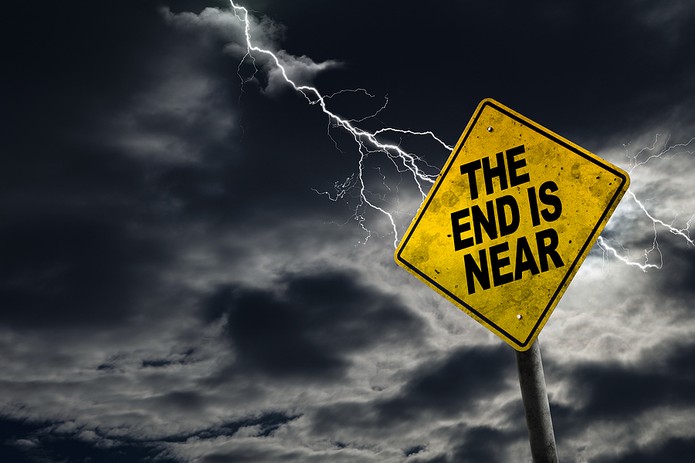 A quick switch to American football now, to meet a man who hadn’t quite got his head around what the phrase ‘post apocalypse’ truly entails.

Rick Mirer was one of the hottest prospects in college football with Notre Dame, and his signature was highly sought-after in the 1993 NFL Draft.

In the end, it was the Seattle Seahawks that struck gold with the second pick, putting up $15 million across five years to secure the quarterback’s services.

But Mirer was worried that his new employer wouldn’t pay up, and instructed his agent to insert what he thought was a bulletproof clause in his contract. Essentially, Mirer wanted to be paid the full $15 million in any event ‘up to and including the end of the world.’