One of the sad truths of life is that no matter how much we love a sportsperson, we know that they simply can’t go on forever.

Many of us have grown up watching Roger Federer develop from hirsute teen tearaway to one of tennis’ all-time greats, but as the years have racked up so too have the injuries, and now the Swiss ace has unfortunately been forced to retire at the age of 41.

He made the announcement on his social media channels, revealing that the ‘message has been clear’ from his body to call time on competitive tennis after going through three significant knee surgeries.

As you would expect, the tributes have poured in for a 20-time Grand Slam champion regarded as one of the most naturally-gifted – and gentlemanly – players to ever take to the court. Serena Williams, who herself had retired just a month prior, told Federer ‘you inspired countless millions and millions of people – including me – and we will never forget. Thank you for being you.’

And Rafa Nadal, who has now surpassed Federer in terms of Grand Slam victories, admitted that despite their lengthy rivalry he wished ‘this day would never come.’

So thank you, Roger. Here’s a look back at the career of the ‘G.O.A.T’ of men’s tennis. 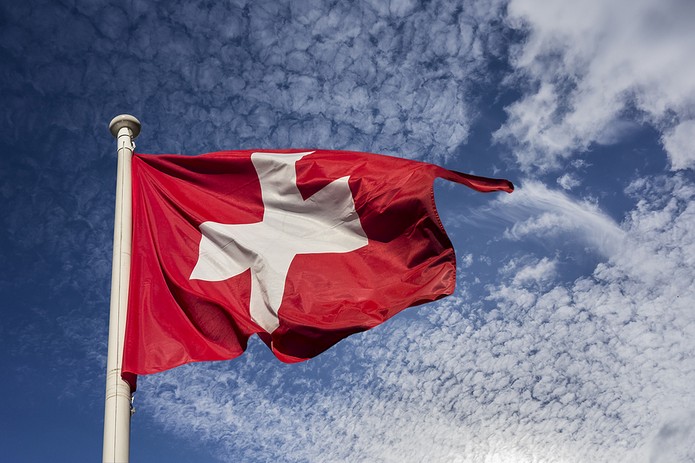 There is, for the most part, perhaps three key attributes that a world-class sportsperson needs: natural talent, obviously, as well as an innate drive to be the best and the backing of loved ones around them.

The Federer family has been described as being amongst the ‘bourgeoisie’ in his native Switzerland, with the surname synonymous with power and governmental authority dating back to Middle Ages.

So a young Roger naturally had the financial backing to be a star, but his talents on the tennis court were developed thanks to a love of sports where hand-eye coordination is a necessity – tennis, basketball and badminton.

It wasn’t long before he was participating in elite-level junior tennis tournaments, and by the time he turned 17 Federer was appearing in youth Grand Slams – winning Wimbledon (a portent of things to come) and losing in the final of the U.S. Open in 1998.

He decided to turn professional that same year, and within a year he had broken into the top-100 of the ATP Tour thanks to a series of consistent showings.

Mind you, Federer’s breakthrough didn’t come until 2001, when he enjoyed a triumvirate of successes: winning his first tour-level title (the Milan Indoor), reaching his first Grand Slam quarter-final at the French Open and, in a passing of the guard, defeating the legend that is Pete Sampras in the fourth round of Wimbledon.

That year would lay the foundation for the record-breaking, silverware-monopolising career that would follow….

Aside from Wimbledon, where Federer’s record is unparalleled, it was the Australian Open where he thrived the most.

He took his time to get going at the Rod Laver Arena, failing to make the quarter finals in any of his first five trips to Melbourne, but by 2004 he had cracked it – claiming only the second Grand Slam title of his career with a straight sets victory over Marat Safin in the final.

The Australian Open also represents Federer’s best major in terms of converting final appearances into wins, with six of his seven jaunts leading to the Swiss ace getting his hands on the trophy.

You may be asked in a pub quiz who is the only player to defeat Federer in an Australian Open final – the answer is Rafa Nadal, with the pair playing out a five-set classic back in 2009.

The Rod Laver Arena would also play host to Federer’s final Grand Slam victory. His five-set win over Marin Cilic saw him become a major champion again at the age of 36 – the oldest man since Ken Rosewall nearly five decades earlier to claim one of tennis’ biggest prizes.

To suggest Federer was weak on any surface would be greatly misleading.

But his willingness to miss out on the clay court swing in the autumn of his career revealed that Federer felt the slower surface – which did not suit his front foot style – was where he was least effective.

That shows in his record on the clay of Roland Garros, where Federer would feature in *just* five French Open finals – tasting defeat on four occasions.

That included three losses in a row to Nadal between 2006-08, before Federer would finally get his mitts on the famous trophy in 2009 with a resounding victory in the final over Robin Soderling – the Swede who had earlier in the tournament caused an almighty shock by defeating Nadal in the fourth round.

Want to hear about Federer’s list of records at Wimbledon? How long have you got!

His 22 attempts at winning the SW19 extravaganza yielded 12 final appearances, eight wins (including five in a row between 2003-07) and a win rate of an extraordinary 88% from 119 games.

This is one of sport’s great love affairs, and whatever he goes on to do Federer will always receive an extraordinary welcome at Wimbledon.

Given the regularity of his successes at Wimbledon, it’s perhaps not a huge surprise that Federer was something of a spent force in the often blazing New York heat barely a month later in the US Open.

Even so, the Swiss racked up another five wins at the Billie Jean King National Tennis Centre – five in a row, that should say, between 2004-08, although it would be a case of close but yet so far thereafter.

Defeats in two finals and three semi-finals would suggest that, of all tennis’ Grand Slam events, perhaps the US Open was the one that got away for Federer.