Good luck and Godspeed to Slaven Bilic, who has been appointed as Watford’s sixteenth permanent manager in the past decade.

He replaces Rob Edwards, a bright and progressive young head coach who Hornets chief executive Scott Duxbury claimed would be supported ‘come hell or high water’ in the club’s quest for a return to the Premier League.

Well, hell hath no fury like a football chairman scorned, and Gino Pozzo – the Hornets’ head honcho – is not known for his patience. So, after 138 days and just nine Championship games of the new season, the Italian has sacked Edwards after a perceived below-par start.

Incredibly, Pozzo has claimed that he believes Edwards had ‘enough time to show us the identity of his team’, and the single-digit stint is – unsurprisingly – the shortest of any permanent Watford manager in the club’s history.

It confirms Pozzo’s position as the sacking king of English football, although of his 15 dismissals only eleven have come in the Premier League due to Watford’s veritable yo-yoing between the first and second tiers.

So who is the most prolific trigger-man in the Premier League?

Which Chairperson Has Sacked the Managers? 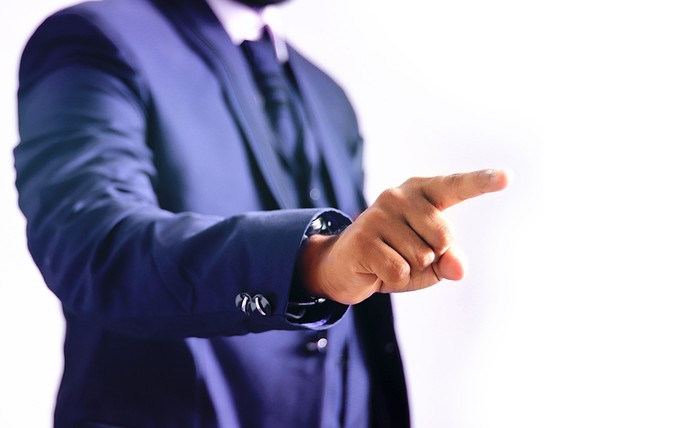 He is one clear of Roman Abramovich, who appointed eleven permanent managers and three temporary leaders during his 18-year stint as Chelsea chairman. However, he only officially sacked ten of them in total.

Daniel Levy, the longest-serving chairman currently left in the Premier League, has also sacked ten managers in his stint at Tottenham. In fairness, he has been at the helm of the London club for more than two decades.

Perhaps a surprise entry on the list is Steve Parish, the Crystal Palace chairman and part-owner. He has seen off nine permanent managers in his time at Selhurst Park, although not all of those were in the Premier League.

However, Parish’s presence in the Premier League’s list of chairpeople you’d least want to work for was confirmed when he sacked Frank de Boer after just four games in charge in 2017.

Which Club Has Had the Most Managers? 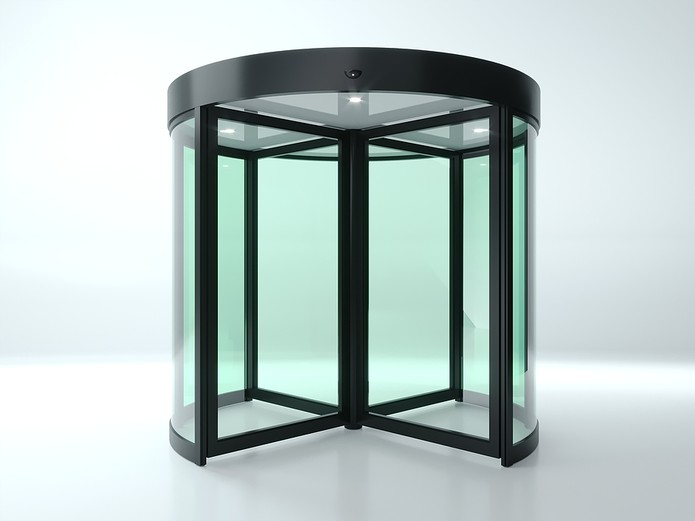 When Chelsea sacked Thomas Tuchel earlier on in the 2022/23 season, they claimed a share of an unwanted record – along with Tottenham, they have had more managers than any other Premier League club.

That collection of 25 leaders includes interim and temporary appointments, and in that vein five top-flight clubs have employed 20 or more managers since the rebranding of the old First Division in 1992 – Chelsea (25), Spurs (25), Newcastle United (24), Aston Villa (20) and Southampton (20).

In contrast, of the clubs that have spent a considerable amount of time in the top tier, the likes of Brighton (3), Burnley (4) and Stoke City (4) have been, or were, the most loyal clubs in the Premier League in retaining managers for the long term.

Which Manager Has Been Sacked the Most Times?

In an unsurprising turn of events, Watford owner Pozzo has contributed to another entry in the Premier League hall of shame.

When he sacked Claudio Ranieri as Hornets boss in January 2022, it was the fourth time that the Italian had been dismissed as a top-flight manager following stints at Chelsea, Leicester and Fulham.

That brought Ranieri level with two other managers that have been sacked four times in the Premier League. Jose Mourinho’s tenures at Chelsea (twice), Manchester United and Tottenham ended under a cloud – as things tend to do with the Special One, while Mark Hughes’ managerial career took a nosedive from Manchester City through to stints at QPR, Stoke and Southampton.

Incidentally, the manager that has had the most jobs in the Premier League – be it permanent or temporary – is Big Sam Allardyce, whose eight appointments leads the way. The wheeler-dealing Harry Redknapp is next best on six.

Which Club Employs Their Managers for the Longest? 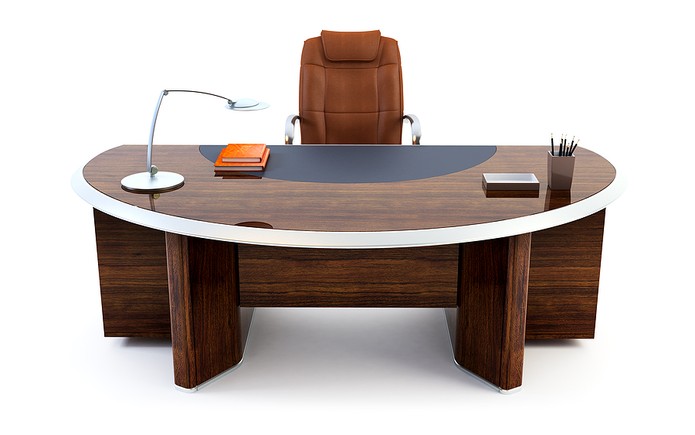 This is a stat that is skewed somewhat by Alex Ferguson and Arsene Wenger, whose lengthy stints at Manchester United and Arsenal respectively paint a different on light on two clubs that have been relatively trigger-happy in the past five years or so.

Aside from those clubs, the Premier League side that is the most loyal to their manager is Liverpool, who have employed their head coach for an average of 1,230 days since the top-flight’s rebrand three decades ago.

Leeds United (1,123 days), Manchester City (966) and Norwich City (949) are the next best clubs to work for, although at Crystal Palace (450 days), Southampton (513 days) and Newcastle United (595 days) the respective managers are best-minded to keep one eye looking over their shoulder!

Previous Post: « Roger Federer vs Rafa Nadal: Analysing One of Tennis’ Great Rivalries
Next Post: How Much Does It Cost to Sack a Football Manager? »