Could you imagine it….

A team made up of Premier League stars from the north, with Kevin de Bruyne providing the ammunition for Mo Salah and Erling Haaland, taking on a side from the south boasting a front three of Harry Kane, Gabriel Jesus and Pierre-Emerick Aubameyang.

We can but dream, of course, but Chelsea owner Todd Boehly wants to turn such pipedreams into a reality with a money-spinning North vs South fixture as part of the Premier League roadshow each season.

The American is familiar with the concept of an ‘all-star’ game – the MLS takes on Liga MX in such a contest every year, and he believes the income generated could be used to stabilise the entire English football pyramid.

Boehly also owns shares in NBA franchise Los Angeles Lakers and MLB outfit LA Dodgers, and both of those organisations also host an annual All-Stars encounter made up of the best players in the game – the fact that the Premier League doesn’t have something similar surprises him immensely.

“People are talking about more money for the pyramid: in the MLB All-Star game this year, we made $200m (£173 million) from a Monday and a Tuesday. So, we’re thinking we could do a North versus South All-Star game for the Premier League, for whatever the pyramid needed quite easily.”

There’s certainly some logic to the idea, and what a spectacle it would be to behold. However some, like Liverpool boss Jurgen Klopp, are sceptical of when, where – and why – such a fixture would be held.

“When he finds a date for that he can call me. In American sports, these players have four-month breaks.

“Maybe he can explain that. I’m not sure people want to see that – [Manchester] United players, Liverpool players, Everton players all together. North-east too, so Newcastle. It is not the national team. All the London guys together, Arsenal, Tottenham, great. Did he really say it?”

The jury is very much out on a Premier League all-stars game, then. But what other examples of such fixtures are there, and are they successful?

FIFA World XI vs Anybody 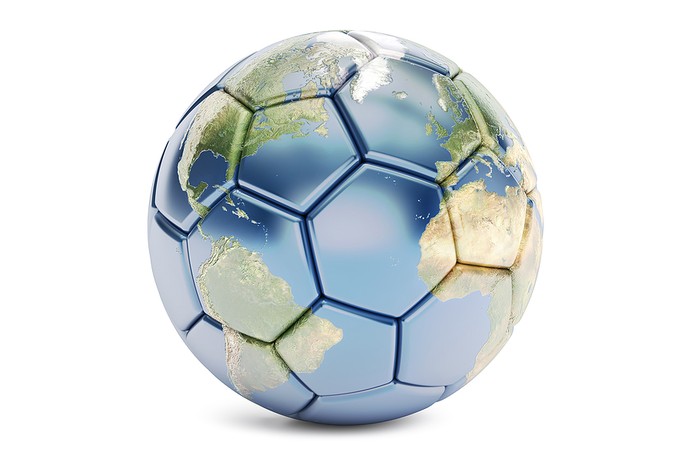 But fixtures involving FIFA’s World XI – handpicked players selected by the governing body to represent them – used to be relatively commonplace, with 18 games played by the team between 1963 and 2000.

England famously beat the World XI, who featured legends like Lev Yashin, Eusebio and Alfredo Di Stefano, in 1963 thanks to goals from Jimmy Greaves and Terry Paine. It was a contest watched by some 100,000 people at Wembley Stadium.

The 1973 all-stars game between the FIFA World XI and Brazil was watched by a staggering crowd of 131,000 in Rio de Janeiro. The hosts came out on top thanks to a goal from Pele.

It was somehow fitting that the FIFA World XI game in 1986 was won by Diego Maradona for an Americas XI. In the same year he won the World Cup with Argentina courtesy of the Hand of God, Maradona notched an 88th minute equaliser and then the winning penalty as a side mostly made up of Argentines and Brazilians put their rivalries to one side to defeat the global all-stars.

There were more games played by the World XI throughout the 1990s, until the FIFA selected team bowed out in 2000 with a 1-5 defeat against reigning world champions France in Marseille.

Incidentally, if FIFA resurrected their all-star eleven at this winter’s World Cup, this is how the team would look based upon the governing body’s FIFPRO World XI selection for 2022. Mouth-watering indeed (albeit in a strange 3-3-4 formation)! 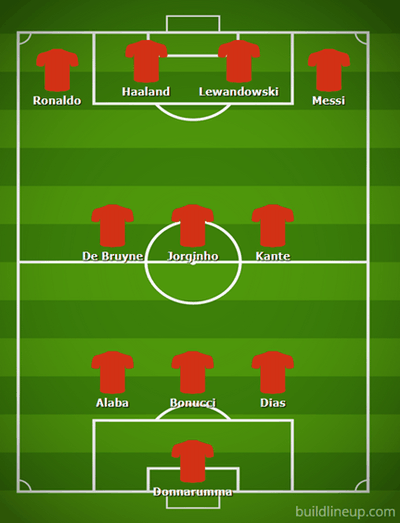 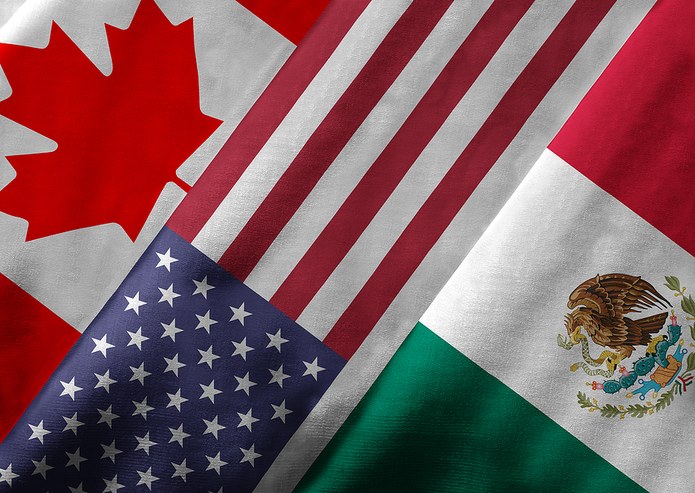 Perhaps the only recognised all-star game currently being played at club level is that featuring the two biggest leagues in North and Central America.

First launched in 1996, the Major League Soccer All-Star Game originally featured a team from the competition’s Western Conference taking on their counterparts from the East, however this format was changed in 2003 to start welcoming sides from further afield.

The likes of Chelsea, Tottenham, Bayern Munich and, erm, Fulham have all lost to the MLS All-Stars, with Arsenal, Manchester United and Real Madrid all putting the Americans in their place.

As of 2021, the format was tweaked so that an MLS representative side would take on their Liga MX opponents, with the Americans currently enjoying a 2-0 lead from the pair of encounters so far.

In the 2022 contest, players were limited to 45 minutes each with unlimited substitutions, while the pre and after-game skills challenges saw the return of the bizarre-but-brilliant goalie wars.

Previous Post: « Ranking the Biggest Purses In Boxing History After £75 Million Fury vs Joshua Confirmed
Next Post: The Swiss GOAT: Roger Federer Retires – Is He The Greatest Tennis Player Ever? »