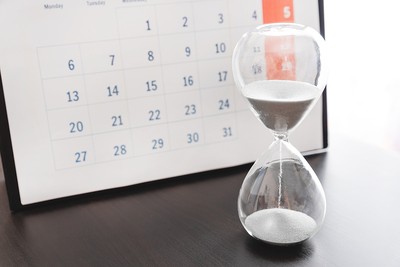 From the perspective of a punter, it would be rather epic to own a crystal ball that foresees the future….although it would take some of the fun out of the betting game, of course.

Sometimes, you have to wonder if there are soothsayers in punting given some individuals’ abilities to predict what will happen years and even decades into the future.

Take Ian Balding. He was a horse racing trainer prior to retiring in 2001, and as well as having a keen eye for a potential major winner – the likes of Mill Reef and Selkirk achieved prominence on Balding’s watch, he also saw latent ability in his jockeys too.

And so that’s what must have convinced him back in 2001 to wager £50 on William Buick to one day become champion jockey – the youngster was just 13 at the time.

The Tote’s former chairman, Peter Jones, accepted the bet at 100/1….and, lo and behold, in October 2022, Buick finally got his hands on the champion jockey trophy after twice finishing runner-up to Oisin Murphy.

The good-natured Baldwin has donated his £5,000 winnings to the Injured Jockeys’ Fund, and remarked:

“I am absolutely thrilled he [Buick] has fulfilled the potential I always knew he had. I have finally had a successful bet.”

For those not in the know, Lewis Hamilton was a prodigiously talented go-kart driver in his teens, and would regularly win races against rivals more than double his age.

It was that innate driving talent that convinced one punter, Richard Hopkins, to not only surmise that Hamilton would one day advance to the ranks of Formula One, but that he would also win the world championship title before the age of 25.

Incredibly, one book not only offered 500/1 on the-then 13-year-old to eventually become F1 champion, but they also allowed Hopkins to place as much as £200 on that outcome and a further £100 on Hamilton to win any Grand Prix prior to his 23rd birthday.

You probably know the rest of this story. Hamilton cut it fine, but at 22 he was given a full-time ride by McLaren, and in the June of 2007 he landed his maiden GP win in Canada – six months shy of turning 23.

And Hopkins would have been jumping for joy at the end of 2008 when Hamilton – on the last lap of the last race of the season – overtook Timo Glock to win his first F1 title in the most dramatic circumstances, weeks away from his 24th birthday. 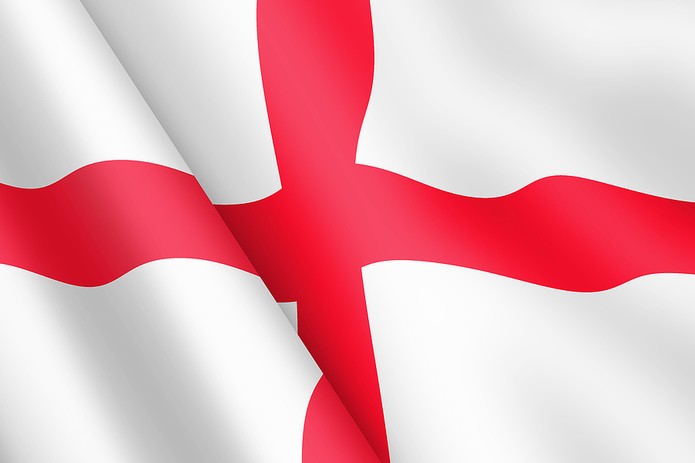 Maybe it was just parental pride, or maybe he had seen something in his son – either way, Eddie Kirkland was convinced that his offspring, former goalkeeper Chris Kirkland, would one day represent England.

And so he and some friends and family members pooled together £100, and Kirkland senior took it down to his local betting shop and asked for a price on Chris, then just 13, winning an England cap before his thirtieth birthday.

The bookies offered 100/1 and Eddie accepted, before following his son’s career which took him from childhood club Coventry City to the heady heights of Liverpool.

Although a promising shot-stopper, Kirkland struggled with injuries and must have wondered if his moment would ever come – but it did, finally, in 2006 when he made his England debut (his sole appearance for the Three Lions) in a friendly against Greece.

He treasures that cap fondly….and dad Eddie and friends profited to the tune of £10,000. 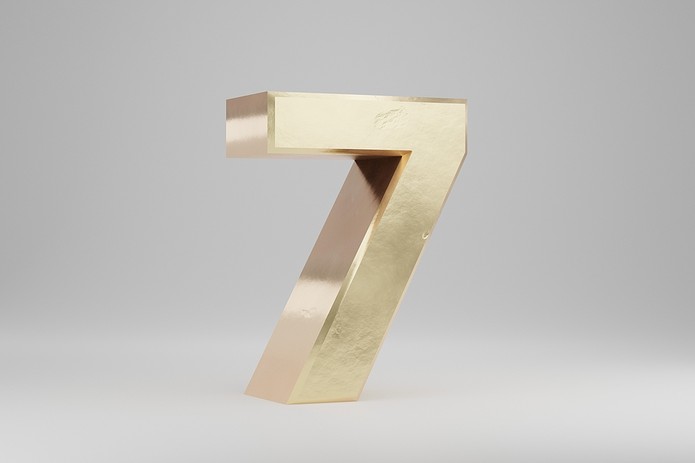 With the benefit of hindsight, we now know that the recently-retired Roger Federer would become one of the greatest tennis players of all time, amassing 20 Grand Slam titles and a host of other silverware.

But back in 2003, the Swiss ace was just 22 and had only just won his first major trophy – defeating Mark Philippoussis in the final of Wimbledon.

But canny punter Nick Newlife had seen enough, and so he wagered £1,500 on Federer winning at least six more Wimbledon titles before the year 2019 – making him SW19’s most decorated player in history.

He was given 66/1 on such an eventuality, and when Federer won five consecutive Wimbledon titles between 2003 and 2007, he would have been metaphorically counting his winnings.

The sixth would come along in 2009, and while two disappointing quarter-final exits would follow in the preceding years, Federer marched his way to the 2012 Wimbledon final, where he defeated Andy Murray despite losing the first set.

Tragically, Newlife died before he got to see his bet land, but in a show of incredible kindness he left the open betting slip in his will to the charity Oxfam – and it was they who ultimately would be paid more than £100,000 from Newlife’s ingenuity. 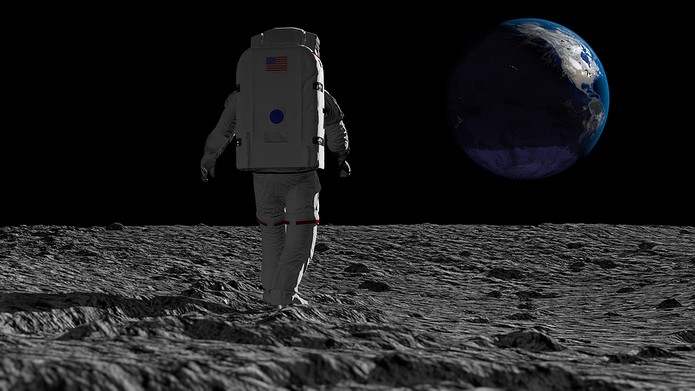 As NASA’s capabilities and technology improved in the period after the Second World War, the hope was that they would be responsible for a major leap forward in space exploration in the years ahead.

David Threlfell, a 21-year-old, was so convinced that mankind could land on the moon, he asked William Hill in 1964 to name their price on a successful moon landing taking place before 1971.

They offered the erstwhile youngster 1000/1, and he leapt at the chance, laying down £10 – around £225 today when accounting for inflation – with the firm.

A global TV audience of 650 million watched on as Apollo 11, which housed Neil Armstrong and Buzz Aldrin, touched down on the moon’s surface on July 20, 1969.

Previous Post: « Why Are There So Few Openly Gay Male Footballers?
Next Post: Is English Premiership Rugby Heading for Financial Armageddon? »