We sit just weeks away from the history-making Qatar World Cup, where the famous tournament will be contested for the first time in the Middle East and slap-bang in the middle of the European club season.

Any players participating in the event may want to avert their eyes from the weather forecast, with temperatures in Qatar currently sat at around 35˚C just a matter of weeks ahead of the big kick off. Expect this to be a World Cup of cramp-induced time wasting – be it legitimate or foul play.

That is just one of the logistical nightmares of hosting the World Cup in one of the hottest regions on the planet, and that’s before we get into the ethical and moral quandary of hosting one of the most famous sporting events in a country with such a derisory human rights and equality record.

You might think that the winter World Cup is a one-off – as if FIFA had decided just to accept the oil-funded cash on this occasion. However, it’s possible that a second edition of the tournament in November/December could be incoming. Saudi Arabia, as they have been prone to do in a sporting context in recent years, have thrown their hat into the ring to host World Cup 2030.

There’s a joint bid alongside Greece and Egypt, but even so, if FIFA members do vote in the positive, it would be another edition in which all major club football in Europe would need to be suspended – creating a savage fixture backlog to be played later in the season.

Other bids to host the World Cup in 2030 have come from a South American consortium – that edition would be the 100th anniversary of the first World Cup played in Uruguay. That is a symmetry thought to be of interest to FIFA. Perennial hopefuls Morocco have also confirmed their interest, while the European bid could be launched as a joint effort between Spain, Portugal and Ukraine.

But there seems to be no limits to the sportswashing attempts of the Saudis, and given how, shall we say, ‘malleable’ FIFA voting members are when there’s stacks of cash on the table, it’s not impossible that we could be heading for another winter World Cup come 2030. Would that be such a bad thing? Here’s a look at the pros and cons of hosting the World Cup in the winter.

The abhorrent views of many prominent figures in the Middle East with regards to gender equality, human rights and the progression of the LGBTQ+ community is enough to put them on the blackball list as far as hosting major sporting events is concerned. But perhaps, ironically, welcoming people of all ages, genders, colours and creeds for the World Cup will help to build tolerance and ‘Westernise’ the mindset in Qatar?

Okay, maybe that’s too much to ask, but if they could address their hopelessly outdated views then there plus points on football continuing its diversification mission around the globe. By proxy, a World Cup in the Middle East has to be played in the European winter – there’s nothing else for it.

Although some European competitions have been able to cope with the winter World Cup, for others it has become a logistical nightmare in getting all fixtures played. The Champions League typically takes a break in November/December anyway, while the Bundesliga, Serie A and co have the flexibility afforded by their annual winter break. But for Premier League chiefs to lose four weeks of possible fixtures is nigh-on a disaster.

When the players return around Christmas time, some will face the slog of three Premier League games in six days, while clubs that go deep into the Champions League and domestic cup competitions could see themselves on a leg-sapping run of weekend-midweek-weekend games. Premier League chiefs have attempted to resolve the problem by extending the season until the end of May – the latest finish campaign in three decades. 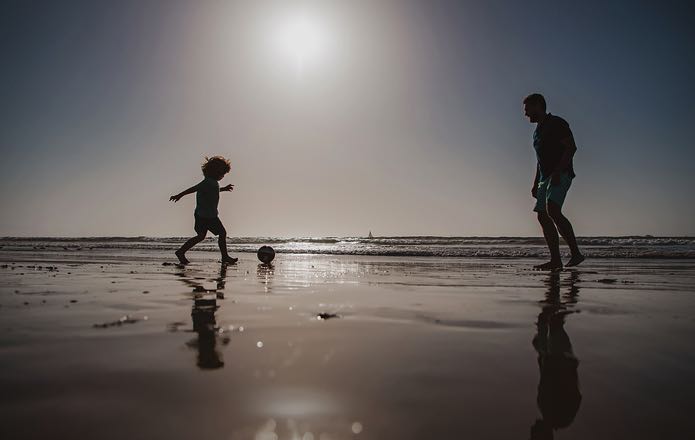 One of the issues for the best players in the world – and it’s a nice problem to have, perhaps – is that they rarely get a summer off. The quadrennial cycle of World Cup and then regional international competition (such as the Euros) means that many players are effectively playing 12 months solid – not ideal in a sport where muscle injuries in particular are not in short supply.

By shifting the World Cup to winter, at least the players get some time off in the summer – the quality of football played in the Premier League may well improve because of that.

Unfortunately, a number of top players are going to miss the World Cup due to injuries picked up this season – that might not have happened had they had time to recuperate between the end of the domestic season and then a summer World Cup. England look set to be without Reece James, while the likes of N’Golo Kante, Raphael Varane, Diogo Jota, Paulo Dybala and Paul Pogba all face the prospect of World Cup heartache.

With weeks still to go, there’s a chance that even more big-name players will miss out. Do we really want a World Cup where some of the best in the business are unable to take part due to injury? 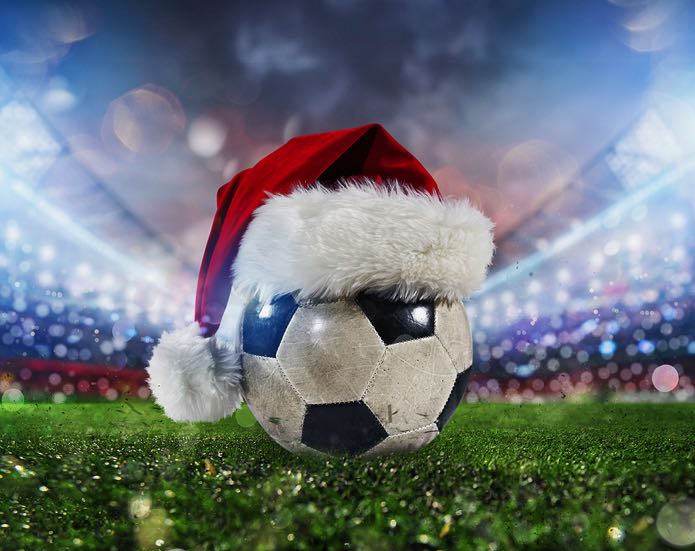 As you may have guessed, we’ve run out of pros now. Our final con goes to the group who should be free to enjoy the World Cup in all its glory: the travelling fans. Given that Qatar isn’t exactly the most liberal country in the world, supporters are going to find the 2022 edition a rather strange affair anyway. At least they’ll enjoy some (scorching) winter sun….

But there are real problems for many fans to travel in the winter and especially within weeks of the festive period. Can they afford it with Christmas around the corner? Can they get time off work? Do they want to be away from home? What about the connotations for those of a religious persuasion who view Christmas as the holiest of times?

If stadiums are half-empty, and those that are present are only there as sponsor’s guests – Roy Keane’s infamous prawn sandwich brigade – then the atmosphere will suffer accordingly. Could a winter World Cup be one wholly devoid of audible crowd participation?

Previous Post: « RIP Rock of Gibraltar: Respects Paid to All-Time Great and Sire of Champions
Next Post: How Much Do English Football Clubs Rely On Sky Sports for Revenue? »