A desire to ‘strengthen the performance of British jump racing’ has been the catalyst for the British Horseracing Authority (BHA) to overhaul the way in which National Hunt renewals are graded.

Concerns over the regression of domestic horses and yards when compared to the Irish – particularly at major meetings like the Cheltenham Festival – have left many stakeholders in UK racing scratching their heads as to how improvement can be made to level up the playing field.

There has also been a trend for British horses to be sold overseas to Hong Kong and the USA, which weakens the talent pool on these shores yet further.

And so the BHA, in line with their Quality Jump Racing Review Group (QJRRG), have come up with a set of changes to the former race classifications to create a new system designed to improve performance….while bringing added investment and interest to the jumps pattern.

What Is the New Jump Race Grading System? 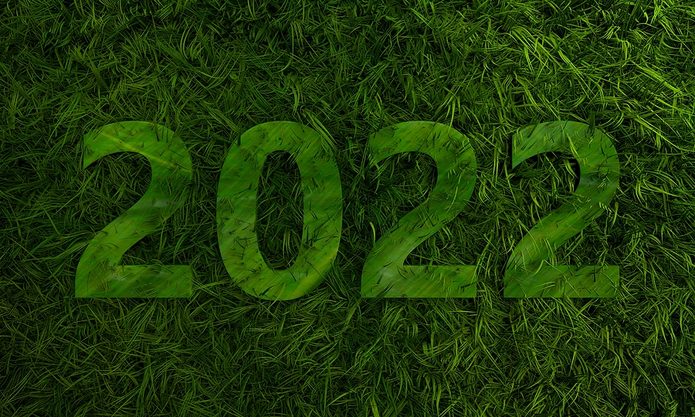 As of October 2022, a raft of changes were introduced to shake-up the landscape of British jumps racing.

Listed handicaps will be removed from National Hunt schedule altogether, with the races being reclassified in one of three ways.

If they are of sufficient prestige, they will be ‘promoted’ to Grade 2 or ‘Premier Handicap’ status – more on this latter name change shortly.

If the former listed handicap race is considered less prestigious, they will be downgraded to Class 2 status instead.

The only listed handicap to be reclassified as Grade 2, at the time of writing, is the E.B.F. Mares’ Final Handicap Novices’ Chase, which takes place at the Cheltenham Festival each March.

What are Premier Handicaps? 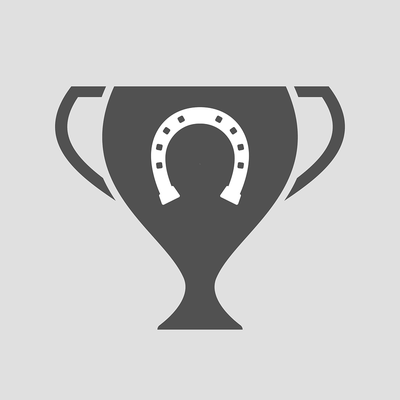 Another major change is that all Grade 3 handicap races run on British soil will now be renamed as Premier Handicaps instead.

The BHA have revealed that the name change is to remove the ‘confusion’ that some stakeholders and punters have in determining the strength of a Grade 3 race, and that the ‘Premier’ moniker will help to deliver ‘more logical signposting’ as to where these renewals fit into the wider jump racing pattern.

As well as encompassing all previous Grade 3 races, a number of formerly Listed Handicaps have already been promoted to Premier Handicap status. These are:

The Silver Trophy Handicap Hurdle, a race formerly won by Don’t Push It, who would lead A.P. McCoy to his long-awaited Grand National victory in 2010, has been downgraded from Premier Handicap status to Class 2. 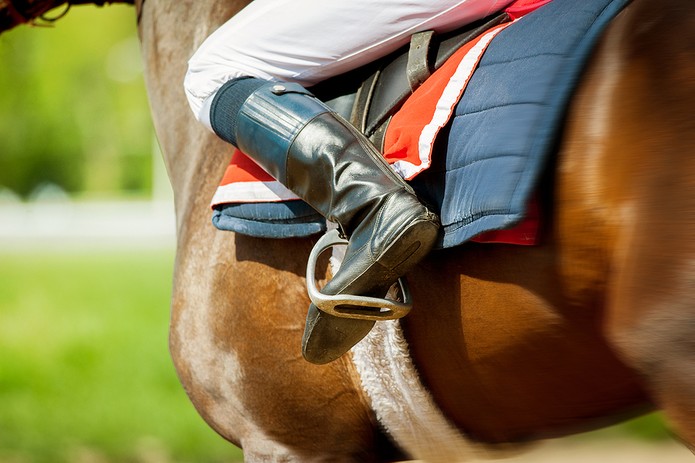 One of the other issues that the QJRRG have been dealing with is the state of the juvenile and novice division.

So much so that the dedicated Jump Pattern Committee have warned that a number of juvenile and novice races could be downgraded in the future if the situation isn’t resolved.

The BHA’s press statement revealed a ‘compelling need’ to improve the jump racing pattern for juveniles, while incentivising owners and trainers to invest in getting their younger horses out onto the track as soon as possible.

That said, the framework for novice racing has been changed – making it more difficult for them to qualify for Class 1 and Class 2 handicap hurdles.

They will now need to have run a minimum of four times to qualify (up from three previously), in order to give the handicapper more data to work with when deciding their weights.

And novices that win between March 1 and the end of the season will remain a novice until the end of November that year, meaning that fewer first-timers will be promoted to a higher grade of racing at the start of the new National Hunt campaign in October.

Why Have the Classifications Been Changed? 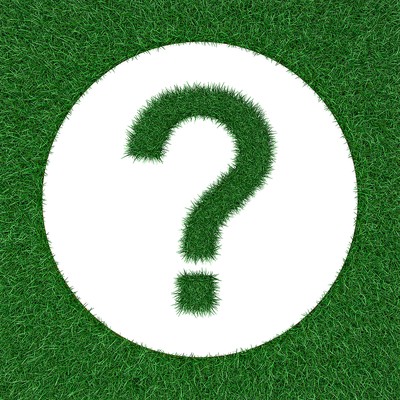 There’s a catalogue of different reasons as to why the BHA needed to shake up jumps racing from the bottom up, and the hope is that the new classifications will help to create more competitive races at each level of competition.

The new system should help to create transparency and simplicity in handicap racing, making the job of the handicapper easier and taking away some of the guesswork. This brings jumps racing in line with the Flat, where simpler classification protocol have long been used.

The BHA’s director of racing development, Ruth Quinn, confirmed that the changes have come about both as a way of strengthening the ‘upper tier’ of British jumps racing, while ensuring greater prize money at the higher end of the sport.

“The aim and intention is to reach agreement on a more substantive package of measures, with changes to the race programme and increased investment into the Jump Pattern, in time for the 23/24 season,” Quinn said.

“Central to progress in this area is the need for the industry to agree to deliver significant prize-money increases in many of our principal jump races. Discussions will continue amongst the sport’s stakeholders with a view to ensuring that Britain invests sufficiently in the top-end of our sport, under both codes.”

The work of the QJRRG, meanwhile, continues. This group, made up of owners, trainers, broadcasters and other stakeholders, are working together with the express aim of improving the performances of British trained racehorses.

That includes getting the best horses to race each other more often, to keep cash-rich owners from sending their horses into training in Ireland or elsewhere and to ensure that the Brits are better placed to compete with Irish and French raiders at the major festivals at Cheltenham, Aintree and Kempton.

Previous Post: « How Much Do English Football Clubs Rely On Sky Sports for Revenue?
Next Post: Horse Racing Joins NFT Craze with OmniHorse: Will It Fall at the First Hurdle? »