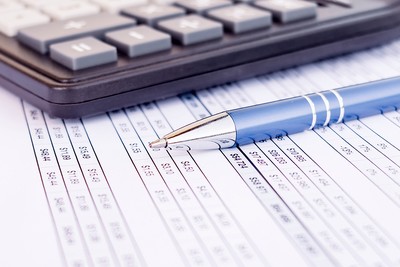 Football fans are used to the richest clubs in the beautiful game making an absolute mockery of Financial Fair Play rules, which as regulations go have to be some of the most ‘loosely’ implemented in the world of sport.

There’s no such liberties taken in rugby union, where a number of Premiership teams find themselves in grave danger of going bust, while in Formula 1 a budget cap was introduced to a) make the sport more of a level playing field, and b) ensure a sustainable financial future for teams facing up to tough economic conditions.

F1 chiefs have been on the ball when it comes to monitoring the spending of their constructors, but a war has broken out in the sport after McLaren boss Zak Brown accused Red Bull of cheating during Max Verstappen’s run to a maiden title.

Sour grapes? It turns out not, as governing body FIA found via an independent inquiry that Red Bull did in fact breach budget cap rules.

What Have Red Bull Been Accused Of? 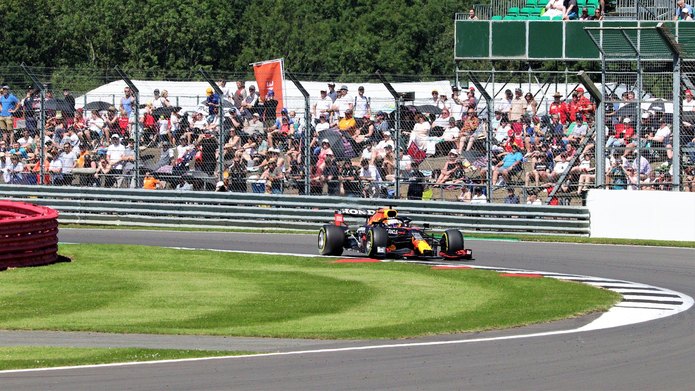 Red Bull, who have won the last two F1 championships courtesy of Verstappen, were initially accused of breaking the strict budget cap put in place by F1 during their 2020 rules overhaul.

A limit of £114 million on total spending was in play during the 2021 campaign, but after investigating the FIA found that Red Bull had overspent in ‘minor’ fashion – that is, the breach was less than 5% of the cap.

While a formal penalty is yet to be confirmed, options for such a ‘minor’ level infringement include points deductions, suspensions and a reduction in budget cap for the following season, although the FIA also have the option of the dreaded ‘formal reprimand’.

Red Bull have the opportunity to appeal any sanctions forthcoming, and they may well do exactly that after they revealed in a statement there was ‘surprise and disappointment’ in their camp following the decision.

“Our 2021 submission was below the cost-cap limit, so we need to carefully review the FIA’s findings, as our belief remains that the relevant costs are under the 2021 cost-cap amount,” the statement read. 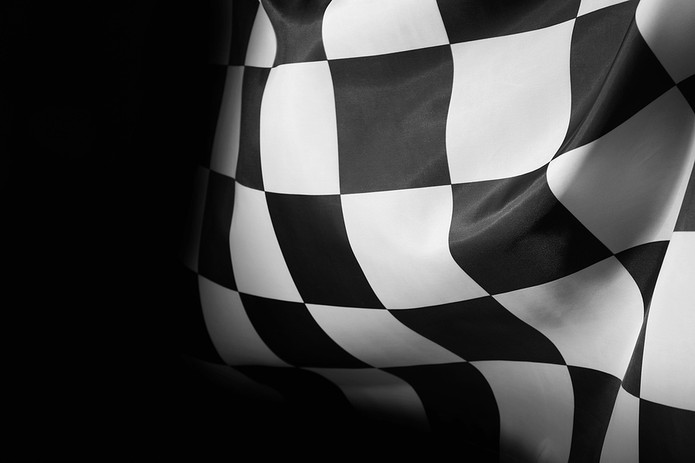 As far as the findings of the FIA’s investigation are concerned, yes Red Bull cheated in overspending to win the 2021 title.

Maybe the Austrian firm will appeal the outcome and be justified, but their stance that they have done nothing wrong holds no weight if the FIA have been diligent in their examination of Red Bull’s books.

The issue is that if the governing body doesn’t come down firmly on Red Bull, it shows that the budget cap is not backed by action of integrity – as such, other teams will feel they can get away with a ‘minor’ offence of overspending by 5% or less on their cap.

That overspend, which could be as much as £5 million in real terms, is enough for a constructor to perform an overwhelming upgrade on their car – resulting in faster times….and all to be punished only by a slap on the wrist.

If sanctions are to be lightweight, will teams view them as a mere ‘opportunity cost’ of shaving hundredths of a second off their lap times?

McLaren chief Brown summed up the mood of many F1 fans and followers when he said that Red Bull’s breach ‘constitutes cheating’.

“Any team who have overspent have gained an unfair advantage both in the current and following year’s car development,” he wrote in a latter leaked to the BBC.

“The overspend breach, and possibly the procedural breaches, constitute cheating by offering a significant advantage across technical, sporting and financial regulations.”

Brown intimated that a financial penalty would not be sufficient, and that a ‘sporting’ punishment – be it a points deduction or reduction in spending cap – is fairer to those that have played by the rules.

Will Verstappen Be Stripped of His 2021 Title? 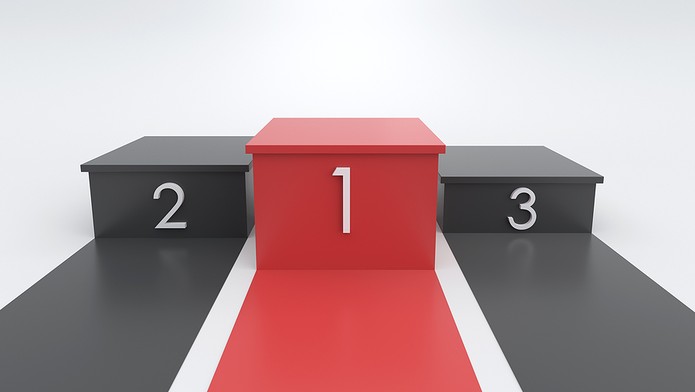 It seems unlikely that will happen.

Even though Red Bull gained an edge that may have proven to be the difference-maker in his epic battle with Lewis Hamilton, the FIA are hamstring by their own criteria of sanctions.

By labelling Red Bull’s breach as ‘minor’, the FIA have capped themselves at the lower end of the punishment scale – particularly as many believe they were willing to be more lenient on the major constructors, who had to scale back their spending quickly and significantly once the new regulations were brought in.

If Christian Horner’s operation was found guilty of a ‘material’ breach, i.e. they had overspent by more than the 5% threshold, then more forceful punishments might have been introduced.

So, Red Bull and Verstappen will likely get away with it. This time, anyway….