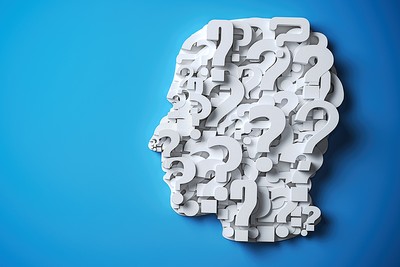 In reality, there’s no viable reason for a major football club/commercial brand to have a ‘global betting partner’. It is, of course, merely a ruse to anoint a title on a company that will then spend millions on the sponsorship deal, helping said club bring in new players while adhering to financial play regulations.

But you’d think Manchester City might want to partner up with a worldly-recognised betting firm, and one that has a long track record of trust and transparency in the industry.

Instead, they penned a deal with mysterious operator 8Xbet to be their global partner in Asia.

“8Xbet shares our commitment to entertaining and providing great experiences to customers and fans alike,” so read the PR piece on the Manchester City website.

But as stakeholders of the club began to dig into the background of this little-known betting firm, they found out….very little, actually. In fact, the sheer existence of 8xbet has been questioned.

The situation has been made all the stranger by the fact that this isn’t the first time that Man City have become involved with a mysterious entity – their partnership with cryptocurrency start-up ‘3Key’ was suspended in 2021 on the grounds that the company, essentially, didn’t exist. 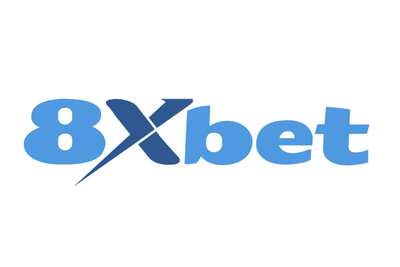 Now, you could be forgiven for thinking that 8xbet is one of the myriad other Asian betting firms that sponsors a top-tier football club in England.

W88, Fun88, 12BET, ManBetX, SBOTOP and Dafabet are just some of the brands that have sponsored Premier League clubs in the past two seasons alone – at a time when the government has u-turned on their crackdown on gambling sponsors in football as part of their legislative review.

Eight is considered a lucky number in many Asian cultures, and 8xbet have had the good fortune to become the betting partner of one of the most successful football clubs in the world – despite a near-complete absence of evidence about their business.

So much so, the firm’s named founder – Ryan Li – and chief executive officer, Trinh Thy Trang, have almost zero online presence between them, which would be considered somewhat strange for an organisation with the supposed financial clout to be able to sponsor a huge football club. 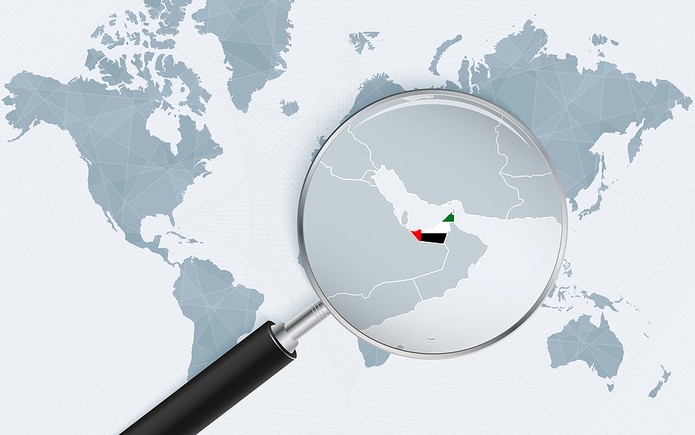 With so little information available about 8xbet and its founders, keen-eyed sleuths have been doing some digging online to try and uncover some of the mysteries.

They found that 8xbet’s social media channels were not administrated from Asia but instead from the United Arab Emirates where, as you may know, Man City are big business courtesy of their connection with Sheikh Mansour, the deputy prime minister of the country.

Those channels were later traced to a marketing company, Qoo Global, located in – you guessed it – Dubai.

Others noticed that the domain name 8xbet.com was actually for sale as recently as the winter of 2021, while 8xbet was said to have launched in 2018. The firm does have a gambling licence issued by the soft authority of Curacao, although searches for 8xbet and Qoo Global yield zero results on the UK Gambling Commission site. 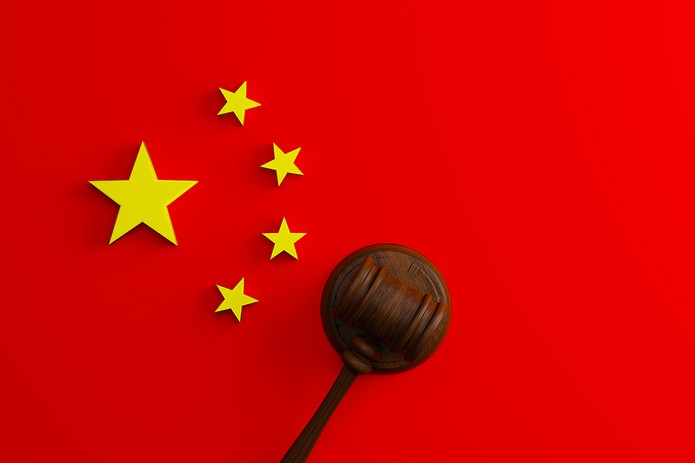 And then famed investigative journalist Philippe Auclair got involved.

He discovered that 8xbet is being run by a ‘white label’ company called TGP Europe Ltd, and that 8xbet has been able to secure a UK licence along with a number of ‘Asian facing’ bookmakers thanks to this loophole.

Worryingly, the Commission has been accused of handing regulatory oversight to the white label provider, and that – according to the Asian Racing Federation – is leading to a wild west of offshore firms operating illegally on Asian soil.

It gets better. SunCity Group, the parent company of TGP Europe Ltd, is owned by Alvin Chau, a notorious gangster who is, allegedly, a member of the Chinese Triad gang 14k. Other brands under the TGP/SunCity banner include SBOTOP and 138.com, sponsors of Leeds United and Watford FC respectively.

Chau has always denied any links between him and 14k, however he is currently on trial in Hong Kong and facing a staggering 200 different charges, ranging from illegal gambling and money laundering to running a crime syndicate.

So, in the months ahead, Man City, Leeds and Watford could all be inextricably linked to a commercial partner that is serving time behind bars.

Are the clubs actually doing any due diligence? Or do they simply not care as long as the money is coming in?

Previous Post: « Who Is the Tallest Professional Athlete In History?
Next Post: Why Are There So Few Openly Gay Male Footballers? »