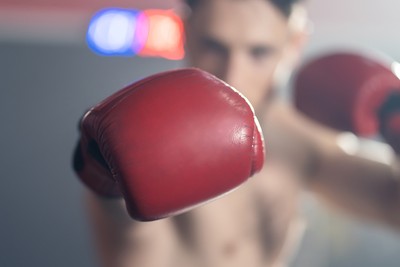 As if you were in any doubt about the emergence of a new generation of sport, YouTuber turned boxer Jake Paul was ‘upset’ that his October boxing bout with MMA legend Anderson Silva only sold around 200,000-300,000 PPV buys.

The ‘Problem Child’, as he styles himself, claimed that inopportune scheduling was to blame, and even inadvertently suggested that his previous fights were watched in great numbers merely because viewers had ‘nothing to do’ during the health crisis.

“Halloween, World Series, Sunday football, this is the worst time of the year to fight but guess what? I had to fight. All my fights from now on will be in the summer,” Paul said.

Silva is a UFC legend who still holds the record for the longest title reign at any weight, but his boxing CV is rather limited – although a 2021 win over former WBC middleweight champion Julio Cesar Chavez, who once went the distance with Canelo Alvarez, is eye-catching.

But at 47, Silva’s best days as an athlete are behind him, and it was Paul – 22 years his junior – that would eventually score the knockout win.

Like it or not, Paul continues to grab column inches on the sports pages, and you suspect he will continue to do so – until he loses to a recognised boxer, perhaps.

In the meantime, he and his fellow YouTubers continue to rack up impressive PPV sales – the Silva fight aside, so could so-called ‘influencer boxing’ soon be more popular than the professional side of the sport? 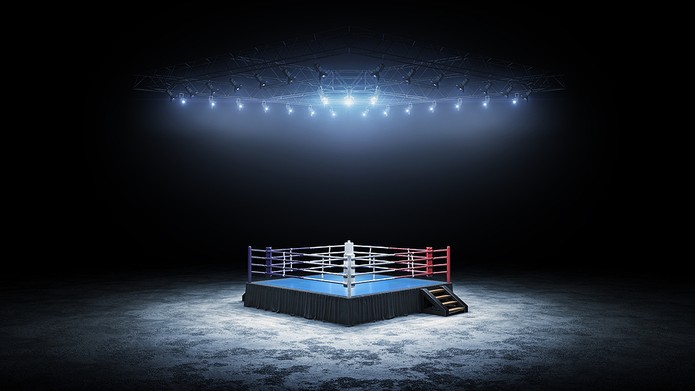 Although Paul vs Silva disappointed, the Problem Child has played his part in some huge-selling PPVs in the last couple of years.

Mike Tyson fought Roy Jones Jr in an exhibition bout back in November 2020. That was shown on Triller, rather than YouTube, and evidently the popularity of that event was the curiosity factor of watching two legends of the ring lock horns.

Jake Paul featured on that card as the co main event, taking on former NBA star Nate Robinson, whom he defeated via KO. That show saw a staggering 1.6 million PPV buys – remember, this was not a card sanctioned by a professional body, nor was it broadcast anywhere but on a streaming platform that few were previously subscribers of.

Even without the influence of Iron Mike, Paul’s 2021 bout with another former MMA star, Ben Askren, sold 1.5 million PPV buys. That is evidence of the YouTuber’s extensive reach on social media, which is thought to exceed 20 million across his various channels.

And it’s not just the American that is seizing his moment in the spotlight. Olajide Olatunji, better known to his followers as KSI, is one of those all-encompassing modern media personalities – he does a bit of acting, a bit of rapping, some streaming and so on.

He’s also, by all accounts, a fairly handy boxer, racking up a five-fight unbeaten run that has seen him defeat Logan Paul, brother of Jake, and defeat rapper Swarmz and professional boxer Luis Pineda on the same night.

That latter card was held at the O2 Arena in London, and yielded 445,000 PPV buys, but it’s two fights with Logan Paul that shifted the landscape of what is possible for ‘influencer boxing’ – combined, the pair of bouts sold a monumental three million PPV buy ins.

What Were the Biggest Selling Boxing PPVs of 2022? 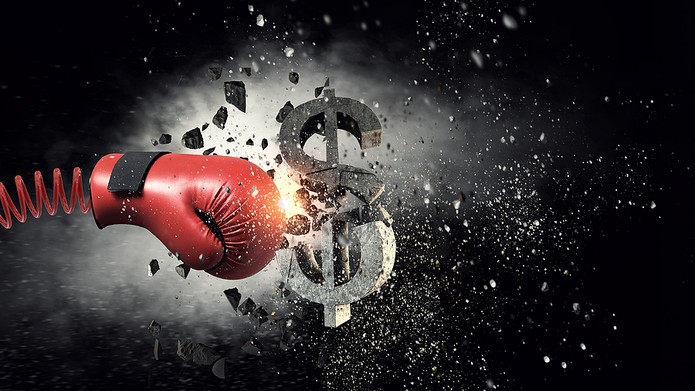 For context, the KSI, vs Paul rematch did around two million PPV buys – making it the one of the most watched boxing bouts on pay-per-view in history.

It’s amazing to see how these contests shape up compared to those featuring the best boxers in the business. Streaming platform DAZN revealed that KSI’s two wins in one night back in August was amongst their own top five most-watched events in history, and the PPV buys dwarfed those of Dereck Chisora vs Kubrat Pulev and the much-anticipated clash between Katie Taylor and Amanda Serrano.

One of the most entertaining stars on planet boxing right now is heavyweight champion Tyson Fury, but even he struggles to sell fights like the YouTubers do. None of his trilogy with Deontay Wilder could match the 1.5 million buys of Paul vs Askren, while the numbers for his last outing against Dillian Whyte have not been published.

However, there’s reports that fight didn’t even draw one million, with Eddie Hearn claiming:

“[PPV numbers] hasn’t really been discussed, which generally means it didn’t do very well because when it done well you just tell everyone.”

So will influencer boxing replace the professional ranks as the most watched version of the sport? The PPV numbers certainly suggests that’s a distinct possibility….

Previous Post: « Horse Racing Joins NFT Craze with OmniHorse: Will It Fall at the First Hurdle?
Next Post: How the Biggest Stars and Countries are Protesting Against Qatar at the 2022 World Cup »