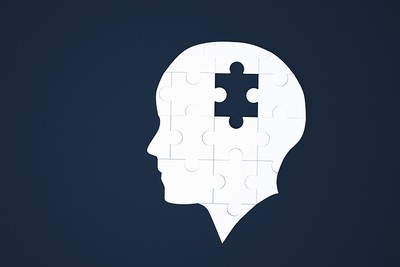 When boys and girls get into football at a young age, they tend to throw themselves into it with gusto in a bid to emulate their heroes.

Diving headers, overhead kicks, Panenka penalties….nothing is off the table, and some have even set up video cameras in their back gardens to replicate VAR (probably).

One of the emerging problems threatening football is that youngsters, who later hang up their boots maybe 30 years down the line, are potentially risking their health in later life.

There is a theory that heading a football a significant number of times can lead to some developing brain damage and related diagnoses such as dementia.

That could be put to the test in the courts when a 30-strong group of former players and their families attempt to sue the Football Association and International Football Association Board, claiming they haven’t done enough to protect them from the damage caused by repeated blows to the head.

The group includes representatives of Nobby Stiles, a member of England’s winning World Cup squad in 1966, who died in 2020 after suffering from advanced dementia and prostate cancer.

It was only after Stiles’ death during a post mortem examination that it was found he had suffered from CTE – chronic traumatic encephalopathy, a degenerative cognitive disease caused by repeated damage to the brain.

Nobby’s son John, part of the plaintiff group, believes that football’s governing bodies should be held to account for what he described as an ‘ongoing scandal’.

“These proposed legal proceedings are a part of this overall campaign for justice for the victims, like Dad, and for fundamental change in an industry that continues to cause the death and illness of thousands of players every year,” he said.

The legal action is being led by Rylands Garth, a law firm also representing a 300-strong group of former rugby players suing governing bodies of both league and union codes on a similar ticket.

The Science of Brain Trauma In Football 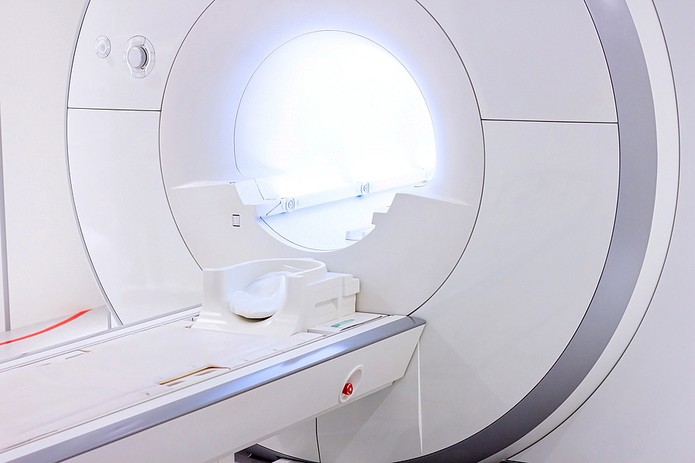 It’s generally accepted that there is some link between repeatedly heading a football and neurological damage.

A study published in research journal JAMA found that former professionals were 3.5 times more likely to suffer from dementia than the average person, and while scientists are unable to confirm beyond all doubt the link between degenerative brain conditions and heading the ball, the insinuation of the findings is clear for all to see.

And Dr Willie Stewart, who led the study, revealed:

“With the current data, we’re now at the point to suggest that football should be sold with a health warning, saying repeated heading in football may lead to an increased risk of dementia. That’s where we are now, that cannot be ignored.”

The possible link has been strengthened by examining the neurological condition of players in different positions on the pitch. Goalkeepers, for example, did not suffer from a statistically significant level of dementia and similar ailments when compared to the general population.

Defenders, however, who are most likely to head the ball, had a risk of developing a degenerative brain disease that is five times greater than the average person.

Another legendary header for the ball, former West Brom striker Jeff Astle, died of CTE in 2002 – not Alzheimer’s disease as originally thought.

Astle was only 59 at the time of his death, and daughter Dawn told the BBC:

“When the doctor explained, he said to mum if he hadn’t known he was looking at the brain of a 59-year-old man he would have thought it belonged to an 89-year-old. That was the extent of the damage.”

Will Heading Be Banned In Football? 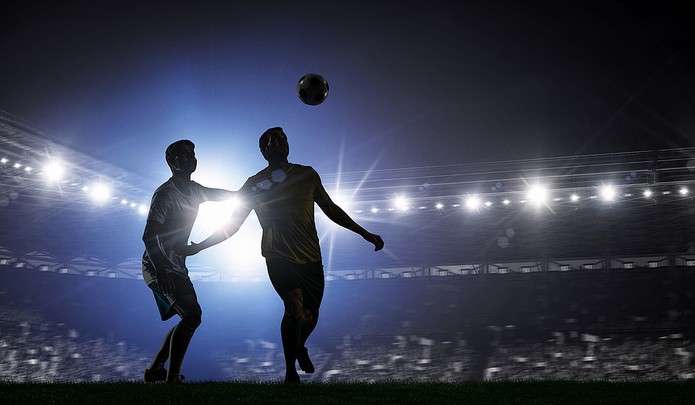 Besides, that’s not what the group suing the FA and IFAB want. Instead, they want to raise awareness of the alleged negligence of the footballing authorities, which includes – as far as their case is concerned – a failure to reduce the number of headers being performed during training sessions.

The group also wants to introduce a new law that would see independent doctors tasked with assessing players who have suffered a bang to the head and possible concussion. It’s feared, but not proven, that some medical staff will allow a player to continue if they answer the standard questions correctly, even if their demeanour suggests they may be concussed.

English football’s governors – the FA, the Premier League and the EFL – introduced new rules ahead of the 2021/22 season which limit players to ten ‘high force’ headers per week in training. Smaller limits could be imposed for junior and youth teams.

They want temporary substitutions to be allowed, similar to those in rugby union, to allow a player to be taken from the field and assessed more thoroughly for potential concussion – that would help to lessen the pressure on physios and medical staff when making rushed assessments on the pitch.

Previous Post: « How Do You Qualify to Play for an International Football Team?
Next Post: Ten Amazing Facts and Stats About the Football World Cup »