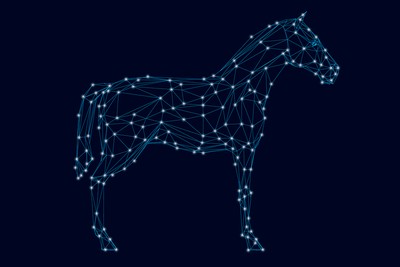 When you invest in anything, you expect some degree of certainty as to what will happen to its value.

Assuming a major global event like, let’s say, a global health crisis or multi-country conflict doesn’t happen, you can expect your investment to go up a little or down a little, based upon wider market conditions.

But some modern investment vehicles – which we can describe euphemistically as ‘speculative’ at best – can increase in value wildly or tank spectacularly….see YouTuber-turned-boxer Logan Paul’s incredible purchase of an NFT for $623,000 (£544,000) that is now worth a cool $10 (£8.75).

Even though NFTs are effectively gambling, they remain unregulated and open to people of all ages to purchase, and many sports clubs and leagues have come under fire for promoting non-fungible tokens despite the fact they could lose their owners a significant amount of money.

And yet, powering along on the inside rail to take the lead, comes horse racing, which now has its own entry into the NFT space.

But what is OmniHorse, who is behind it and should you avoid it at all costs? 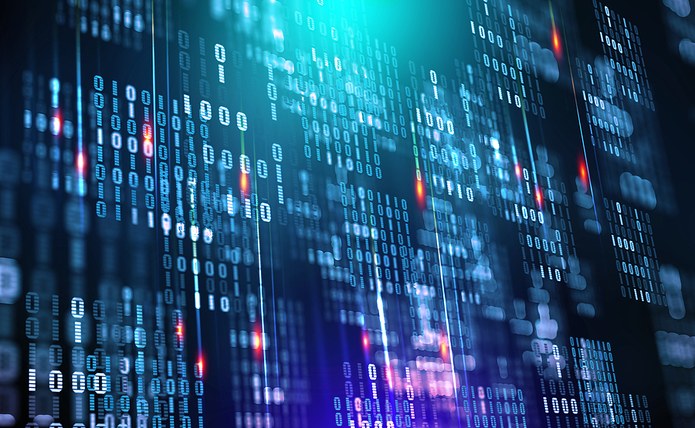 In case the whole NFT thing has passed you by, here’s a quick recap.

A non-fungible-token (NFT) is a unique digital identifier that cannot be replicated in any way, and so the owner of an NFT knows that they have in their possession a one-of-a-kind investment. That, in theory, is where the value is.

Bands and singers have released albums as NFTs, while sports clubs have sold artwork and even developed trading card games as a way of cashing in on the craze.

Unfortunately, said ‘craze’ seems to have lost its stamina – like a horse falling at the final flight when clear. NFTs are now trading at roughly 97% less than their January 2022 highs, with many facets of the digital sector, including cryptocurrencies, experiencing a similar crash.

And yet they still remain unregulated in the UK, despite the misery they have caused many, and so the question remains is now really the time for horse racing to be launching its own cash-grab of such a volatile and – right now at least – largely worthless asset class? 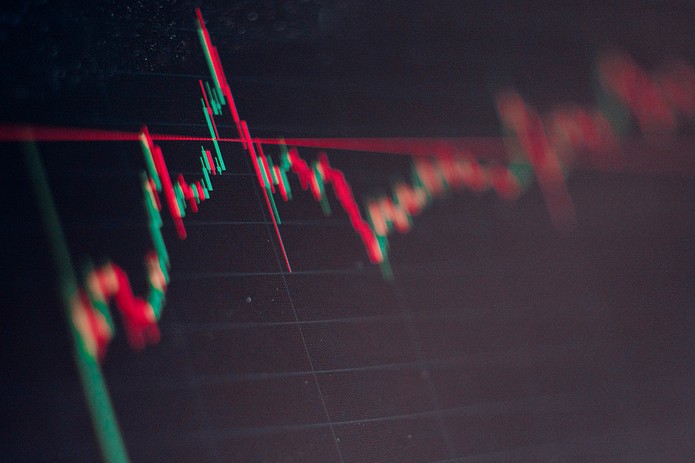 In layman’s terms, OmniHorse is a range of horse racing based NFTs launched by Amo Racing, the ownership team led by former football agent Kia Joorabchian.

Joorabchian has amassed more than £2 million in prize money thanks to a series of high profile wins on the Flat, and he has decided to reinvest that finance back into his own NFT project.

Now, here’s where things get complicated. Each OmniHorse NFT has a value linked to the physical racehorse that they represent, which have been handpicked by the Amo Racing team.

If the horse’s real-world value increases as a result of its performances out on the track, then the stock of its associated NFT will rise as well.

Rated at 73, this 2yo filly finished very strong yesterday, winning 1st place out of 9 in Chelmsford! She has shown her huge potential in only 4 races!

This is a unique proposition, as typically the value of an NFT is linked to a) buyer hype and b) wider market conditions. But OmniHorse’s tokens will instead rise and fall based upon a horse’s results.

Effectively, Amo Racing will finance the training and upkeep of their horses via the cryptocurrency raised from the sale of OmniHorse NFTs, and so there’s plenty of reasons why they will want the value of their tokens to remain high.

A New Way to Own a Racehorse 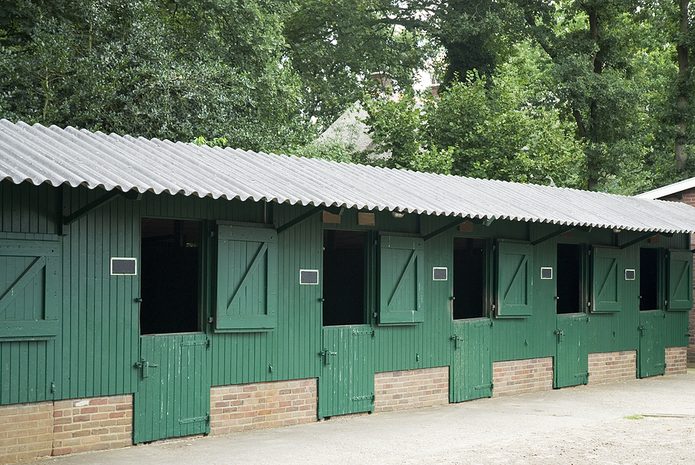 You should only ever take financial advice from a trained professional, and understand that all digital investments are bound by the laws of the market – they can lose all value in the blink of an eye.

But the OmniHorse project is an interesting take on racehorse ownership, at a time when investment in the sport is facing a rocky road.

The cost of living crisis this winter is likely to see a slump in ‘leisure spending’, a category which racehorse ownership will clearly fall under. Even though new platforms are coming along and making it easier to own a ‘micro’ share in a horse, rather than the animal outright, the demand for casual ownership is likely to decrease accordingly in the months ahead.

A Flat horse costs around £22,000 a year in training fees and expenses, and of course there is no guarantee of a return on investment – most part-owners at the bottom end simply do it for the love of the sport.

When you factor in the mediocre prize money offered outside of the major meetings and races, there’s further concern that the ‘grassroots’ of British racing may slip away unless the economy is righted soon.

So will OmniHorse prove to be a revolutionary force in racehorse ownership, or will it prove to be a money-losing fad like many other NFT projects?

Previous Post: « What are the Different Classifications In National Hunt Racing? Premier Handicaps Introduced for 2022/23
Next Post: Could ‘Influencer Boxing’ Become More Popular Than Professional Boxing? »