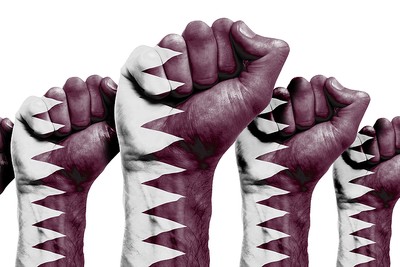 FIFA could talk for hours about why they have chosen Qatar as the host of the World Cup, and critics could shoot down those reasonings in minutes.

The truth is that FIFA have simply followed the money, trying to open up the beautiful game to a market in the Middle East where oil, and therefore cash, is not in short supply – any allegations of ‘sportswashing’ happily overlooked by football’s governing body.

The fact that Qatar has an awful human rights record, the fact that homosexuality is still considered a criminal offence in the country punishable by a three-year prison sentence, and the fact that women still have to obtain permission from their ‘male guardian’ before they can marry, study or even travel abroad shows just how many centuries Qatar is from enlightenment.

And, of course, that’s before we get into the thousands of migrant workers that have died (allegedly) building the infrastructure needed to host a World Cup.

As tone deaf as ever, FIFA have written to the representatives of all 32 nations that will contest the World Cup effectively asking them not to cause a scene at their flagship event. The letter, which is signed by the governing body’s president Gianni Infantino, requests ‘please do not allow football to be dragged into every ideological or political battle that exists.’

But not all countries or players will listen. Indeed, plenty have already revealed their statement of intent in advance of the tournament kicking off at the end of November. 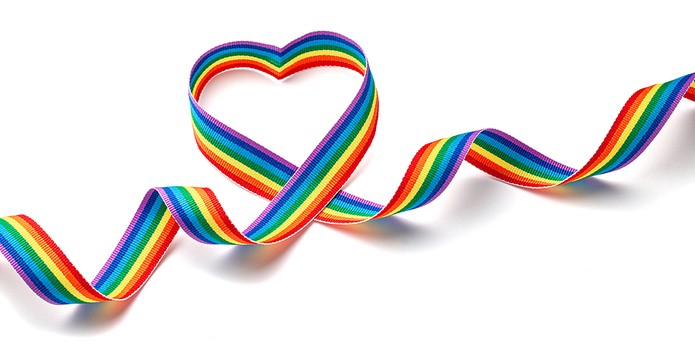 Plenty at the World Cup will be using their platform to protest Qatar’s prehistoric treatment of the LGBTQ+ community.

England skipper Harry Kane is just one of the team captains that will wear the OneLove armband, with its rainbow design a clear message to the Middle Eastern country and FIFA, who have reportedly tried to ban the armband from being worn.

Other nations, including Wales, Germany, Belgium and World Cup holders France have confirmed their support for the OneLove campaign, and that means that high-profile players including Gareth Bale, Eden Hazard and Hugo Lloris will join Kane in wearing the rainbow armband in Qatar.

A joint statement from the FA and Welsh FA read:

“We recognise that every country has issues and challenges, and we agree with FIFA that diversity is a strength. However, embracing diversity and tolerance also means supporting human rights. Human rights are universal and they apply everywhere.” 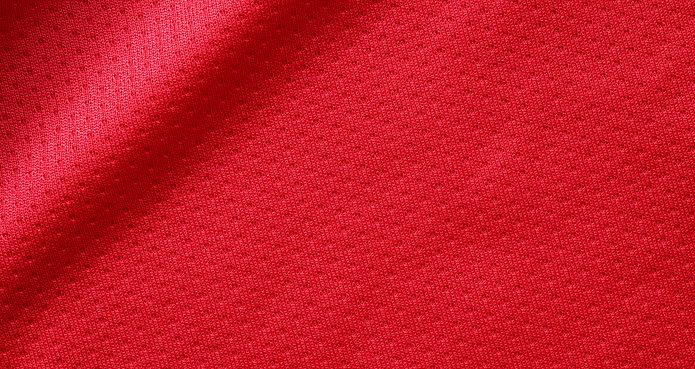 Denmark, via their kit manufacturer Hummel, are making a statement of their own in the form of a ‘toned down’, monochromatic playing strip.

The Danes will effectively play in a plain red kit, with the country’s badge and Hummel branding almost invisible to the naked eye, in protest at Qatar’s numerous human rights breaches. In a statement, Hummel claimed they ‘do not wish to be visible’ at the tournament.

“We support the Danish national team, but that isn’t the same as supporting Qatar as a host nation,” they revealed.

Hummel extended their protest by also designing a third kit for Denmark in black – the ‘colour of mourning’. That is to pay tribute to the workers who lost their lives while building stadiums and new roads in barbaric conditions….a situation that Qatar continues to deny to this day.

No Love In Paris 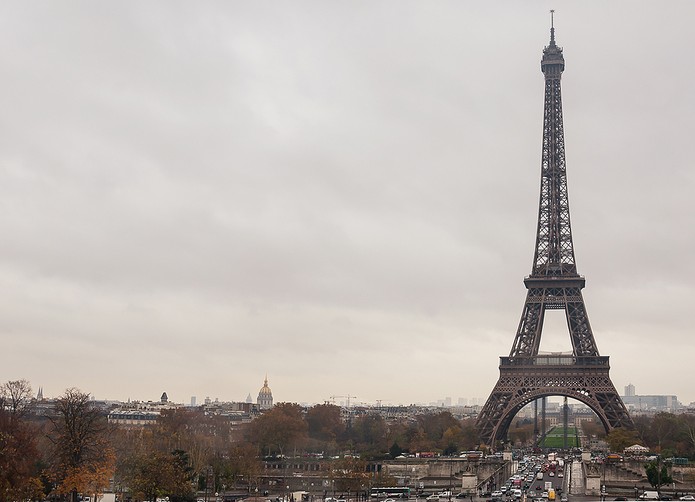 Traditionally for major sporting events, it’s commonplace for big cities around the world to create ‘fan parks’ in which people can watch the action in a large, but safe, environment.

But World Cup 2022 will be different in that regard, with a number of significant cities boycotting the normal fan park experience.

Paris is one of the biggest in regards to size and scale, and they have confirmed that no fan parks will be permitted in the city.

However, they have been labelled as hypocrites as some given that Paris St Germain, their flagship club, is owned by a company with close links to the Qatari state. 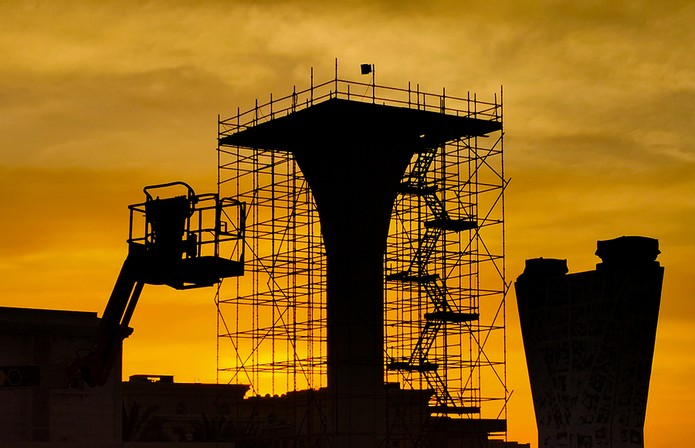 The Football Association have given their permission to England’s players and coaches to show their displeasure to Qatar’s authoritarian regime at the World Cup.

And they have also thrown their weight behind a campaign that wants full compensation to be paid to individuals and/or their families for ‘any injury or death related to any construction project’ in getting the tournament up and running.

The charity Amnesty International has pushed FIFA to contribute to a fund set up to pay compensation to those affected, and the governing body’s reply – ‘[compensation is] certainly something that we’re interested in progressing’ – suggests that some kind of remedial action will be forthcoming.

Mark Bullingham, the FA’s chief executive, has reiterated that the organisation will ‘continue to push’ for a compensation fund to be created.

“We are pushing FIFA for an update on the compensation fund, which has been consistently referenced as a safety net where workers and their families have been unable to secure compensation from the construction companies.”

However, officials in Qatar continue to reject any such motion.

Previous Post: « Could ‘Influencer Boxing’ Become More Popular Than Professional Boxing?
Next Post: How Do You Qualify to Play for an International Football Team? »