With a handful of Guinness Premiership clubs in financial disarray, the onus is on RFU chiefs to emphasise the importance of sustainability and self-sufficiency sooner rather than later….or more clubs, not just Wasps and Worcester, could go to the wall.

Wasps could be in for a renaissance thanks to a takeover deal that should provide some financial solidity, while Worcester too have identified a potential buyer to save them from the mire.

It’s too late to stave off automatic relegation from the Premiership – thems the rules when you call in the administrators, while reports suggest that top-flight clubs could be in combined debt to the tune of £500 million….with London Irish and Newcastle reportedly in deep water as well.

The situation would be less damaging if rugby union was a progressive sport enjoyed by millions, but both Guinness Premiership attendances and local rugby participation levels suggest that the game is in a state of terminal decline, if anything.

It has led to a raft of proposals being suggested to World Rugby as to how the sport can be improved on the pitch, with a particular emphasis on speeding up slow play and enhancing the ‘in-stadium experience’.

Let’s hope they heed the calls, as rugby union is currently on a slow death march towards the sporting scrapheap…. 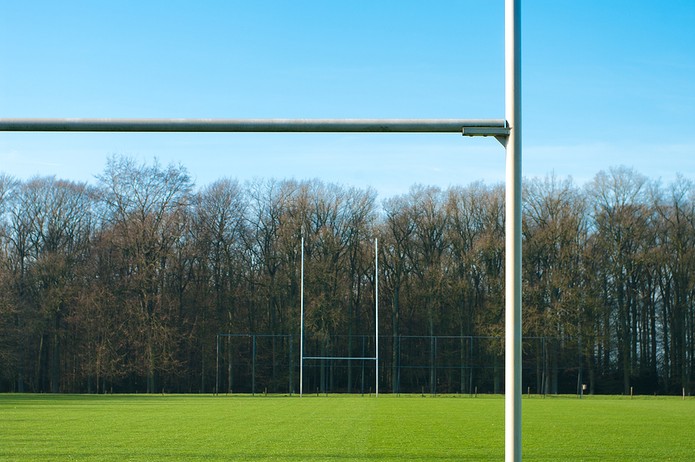 Any sport’s popularity can be measured by how many people are playing it and watching it now, as compared to a few years ago.

Such comparisons are somewhat complicated by the global health situation, but referencing the numbers of 2019 and those from 2021, where it began to become less of a persistent menace to everyday life.

As far as the numbers of people playing rugby in the UK during that time are concerned, the statistics do not make for good reading.

There are a number of reasons why recreational rugby is dying a death, including the difficulty of running local sports clubs in such tough economic conditions as well as the practicalities of playing rugby during the restrictions – many simply haven’t returned to the sport following the enforced lay-off.

So if fewer people are playing rugby, does that mean they are watching their local club instead? The average Guinness Premiership attendances, comparing 2018/19 with 2021/22, would suggest not:

As you can see, the numbers do not make for great reading, and whichever way you look at it thousands of people that once watched club rugby no longer are.

The Blueprint for a Brighter Future?

So what can be done about it?

There is a feeling that rugby union can be a turgid watch, and its slow pace anathema to the shortening attention span of the average sports watcher.

So there are plans, at least at the ideas stage, of accelerating the pace of rugby union games at the top level.

The inordinate amount of times it takes a kicker to go through their pre-conversion and penalty routine, the seemingly infinite number of takes to reset a scrum and the setting up of the lineout could all be sped up by the introduction of a ‘shot clock’.

That’s just one of the ideas that’s been put forward to World Rugby, with the introduction of a countdown timer on the scoreboard screen – potentially with some kind of accompanying sound as the seconds tick down – one way to quicken the pace.

There are also hopes that TMO referrals can be completed faster and with greater communication to those watching on from the stands, who are often at a loss in working out what’s going on without the aid of TV commentary.

The talks between the referee and TMO officials could be broadcast over the in-stadium speakers, in a similar method already used by many cricket competitions around the world when decisions are reviewed to the third umpire.

Veteran Aussie coach Andy Friend has given his backing to the proposals.

“Spectators don’t come to have these large pauses in play where there’s decisions being made, and they can’t hear what’s going on. That becomes frustrating,” he said.

“Funnily enough, everyone managed to do that pretty easy once you knew the clock was on….”

Previous Post: « Will Football Games Now Last 100 Minutes Due to World Cup 2022?
Next Post: Can the Result of a Football Game Be Changed After the Final Whistle? »