It’s one of the worst kept secrets in football, but the Fenway Sports Group (FSG) have finally revealed publicly that they have put Liverpool FC up for sale.

John Henry and Tom Werner have reportedly slapped a £3 billion or higher price tag on the Reds, and have instructed Goldman Sachs and Morgan Stanley to begin talks with any potential suitors that come forward.

Even in the midst of a global recession, it’s thought that there are a number of interested parties – you can take a look at those later in this article.

Since FSG took charge of the club in 2010, Liverpool have won their maiden Premier League title, won another edition of the Champions League and re-established themselves as one of the biggest clubs in the world under the stewardship of Jurgen Klopp.

But their progress has stalled somewhat in the past couple of seasons, and the brains behind Fenway have decided that now is the right time to sell up.

If any possible sale is completed before the end of January, it could arm Klopp with a war chest to spend on new players – necessary, perhaps, given their slump during the 2022/23 campaign.

So will be a cash-rich Arabian oil baron, a slick American investments firm or another entity altogether that becomes the newest addition to the Premier League’s rollcall of billionaire owners?

Here’s a look at all of the names that have been linked so far.

Of all the potential suitors linked with a move for Liverpool FC, it’s the investments group Harris Blitzer Sports & Entertainment (HBSE) who seem the most logical option.

Josh Harris and David Blitzer have deep pockets, with an estimated worth of more than $3 billion (£2.5 billion), and have already invested in a number of sporting interests, including the Philadelphia 76ers and New Jersey Devils in their native United States and an 36% minority stake in Crystal Palace.

Under FA rules, they would have to ditch their investment in the Eagles in order to acquire Liverpool, although that doesn’t seem like it will be a problem – HSBE are thought to have been amongst the bidders, in partnership with Lord Sebastian Coe, for Chelsea prior to Todd Boehly’s takeover. That suggests they don’t feel much in the way of loyalty to the Selhurst Park outfit.

Due to a conflict of interest, Harris and Blitzer would have to sell their shares in Crystal Palace before they could complete the takeover of Liverpool, although it’s thought that John Textor, another American shareholder in the London club, is interesting in upping his stake and would be able to buy HBSE out.

So there doesn’t appear to be any reason why HBSE couldn’t complete a proposed takeover of Liverpool, and the fact their bid for Chelsea went through to the final stage – and their existing ownership share in Palace – suggests they would pass the fit and proper person’s test with ease.

It was back in 2021 that RedBird, whose name is apt given Liverpool’s Liver Bird insignia, purchased a 10% stake in the club worth £540 million.

The New York firm has sporting assets worth £6 billion already, including a majority share in Serie A side AC Milan, the Boston Red Sox, the Pittsburgh Penguins and Indian Premier League cricket franchise Rajasthan Royals.

When quizzed about taking a majority stakeholding in Liverpool FC, RedBird chief Gerry Cardinale refused to play the possibility down.

“I definitely would not exclude it as it would be a privilege, but I think that Liverpool is in fantastic hands with the current group.”

Now that the ‘current group’ wants out, could RedBird fly in? 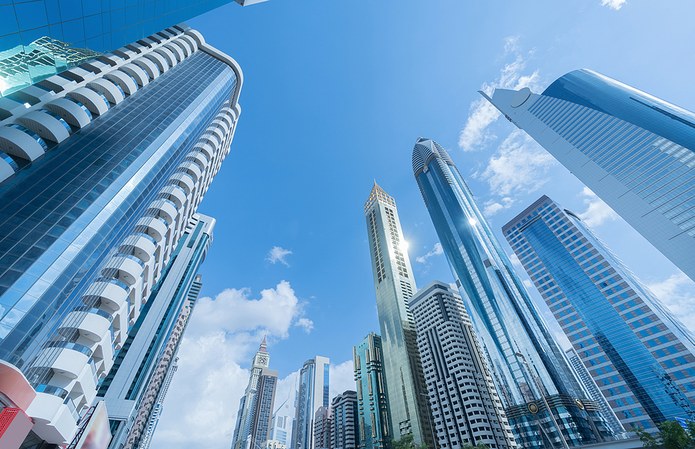 If you can’t beat a club funded by oil-rich Middle Eastern states, you might as well join them.

Liverpool’s supremacy in English football has been usurped by the UAE powered Manchester City, while the Saudi takeover of Newcastle United could see the Magpies become a major power in the domestic game before too long.

So perhaps the Reds will entertain the rumoured interest of the Dubai International Capital (DIC) in acquiring a stake in the club.

Similar to the Public Investment Fund, which-officially-isn’t-but-clearly-is the business arm of the Saudi royal family that purchased Newcastle United, DIC is the sovereign fund of Dubai’s ruling family.

They have tried, and failed, to invest in the Reds before, with FSG resisting their advances, but DIC are likely to be in a much stronger position now that the Americans are looking to step aside.

DIC has previously owned major shareholdings in companies as varied as Travelodge, Sony and Daimler, and their chief executive Sameer al-Ansari is a season ticket holder at Anfield. 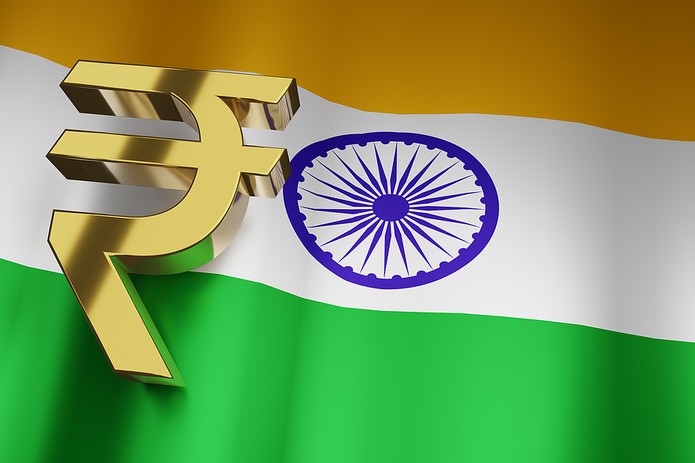 The Indian businessman is the ninth richest person in the world with an estimated wealth of £90 billion, so he would bring plenty of transfer market firepower to Merseyside.

Ambani actually tried to buy Liverpool just prior to FSG in 2010, however the deal did not work out.

There are contrasting reports on whether he is ready to resurrect his interest, with some media channels suggesting Ambani is ready to talk terms and other suggesting he has ruled himself out of the race.

Previous Post: « Will the UK and Ireland Host Euro 2028?
Next Post: Qatar 2022 Set to Be the Most Profitable World Cup In History for FIFA »