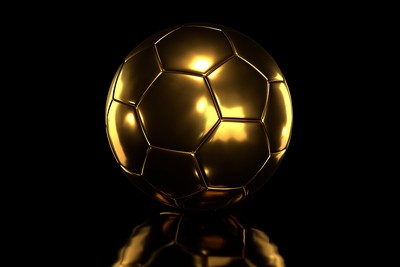 The 2022 edition of the football World Cup is a first for the tournament in many ways.

It’s the first edition to be played in the Middle East, the first to be held in the winter – and thus in the middle of the European club season, and the first in which some $200 billion (£167 billion) has been spent on creating the infrastructure via which the tournament can be held. Thus, it will be the most expensive World Cup in history.

Bizarrely, the 2022 World Cup will also be the first to be played in air conditioned stadiums, which should at least afford the players and fans some respite from the 32˚C heat.

After 92 years and 21 editions of World Cup action, it’s fair to say there’s plenty more amazing starts and facts about football’s flagship international tournament, so amaze your mates and befuddle your family with ten of the best.

The first edition of the World Cup was held back in 1930, with Uruguay’s Montevideo City on hosting duty for a tournament which featured just 13 nations.

The inaugural World Cup game was played, simultaneously, between France vs Mexico and the USA vs Belgium on July 13, 1930.

And so the scorer of the first ever World Cup goal was Lucien Laurent, the French striker who notched a 19th minute goal for his side against the Mexicans.

Who Won the First Ever World Cup?

Hosts Uruguay progressed to the semi-finals of the 1930 World Cup, where they thrashed Yugoslavia 6-1 to book their place in the final.

There they met South American rivals Argentina, who had themselves handed out a 6-1 tonking to the USA in their last four game.

Played out in front of an official attendance of 68,346 (although it’s thought many more cramped into the Estadio Centenario, Uruguay overcame a 1-2 first-half deficit to win 4-2 and become the first nation to lift the World Cup trophy.

Almost a century later, they remain one of just six countries to have won a World Cup played on home soil….

Which Country Has Won the Most World Cups?

It may not surprise you to learn that Brazil are the most decorated team in World Cup history. 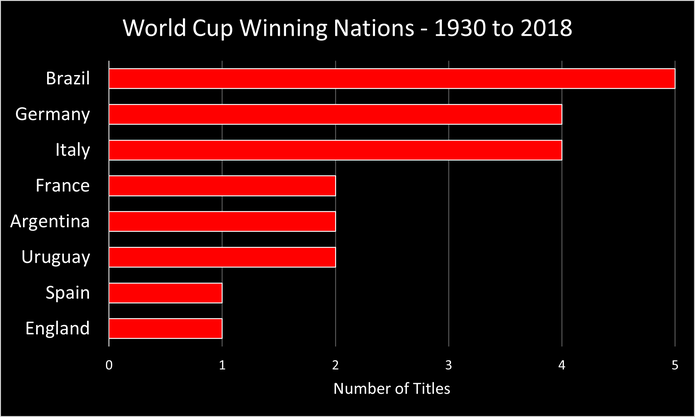 They have won five different editions of the tournament, starting with their triumph in Sweden in 1958, where they won both their semi-final and final by 5-2 margins in a sublime show of football.

Brazil’s most recent World Cup victory came in Japan back in 2002, where a brace from the legendary Ronaldo secured a 2-0 win over Germany in the final.

Which Player Has Won the Most World Cups? 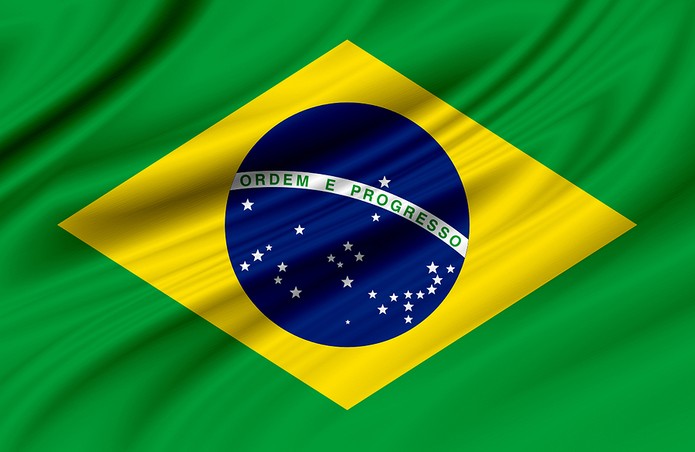 Given their prolific nature, it’s no shock that a Brazilian has won more World Cups than any other player.

And the honour is bestowed upon the incomparable Pele, who remains the only player in history to have won three different editions of the World Cup.

Who knows, maybe some of France’s 2018 winners such as Kylian Mbappe and Ousmane Dembele could challenge for this award if Les Bleus can win in Qatar. They certainly have time on their side.…

Who Has Appeared In the Most World Cup Finals?

You might think that Brazil, by virtue of winning more World Cups than any other nation, would have appeared in the most finals.

But no: that honour goes to Germany, who have reached the showpiece occasion of international football eight times.

Who Has Appeared at the Most World Cups?

Having qualified for the 2022 event, Brazil have maintained their fine tradition of appearing at every single World Cup in history – the only nation to have accomplished the feat. 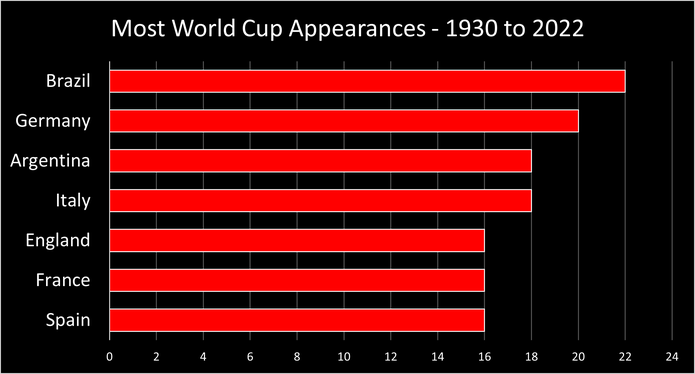 Meanwhile, only three players have appeared at five World Cups – Lothar Matthaus, Rafael Marquez and Antonio Carbajal. And it’s Matthaus that has played in more World Cup games than any other player (25).

Who Has Scored the Most World Cup Goals?

The German, Miroslav Klose, leads the way in the all-time World Cup goalscoring ranks with 16.

Cristiano Ronaldo would need to net nine goals in Qatar to level Klose, assuming it’s his last World Cup, although Harry Kane (six goals aged 29) and Neymar (six goals aged 30) may yet have enough time to catch the German.

Who Is the Youngest Player to Play at the World Cup? 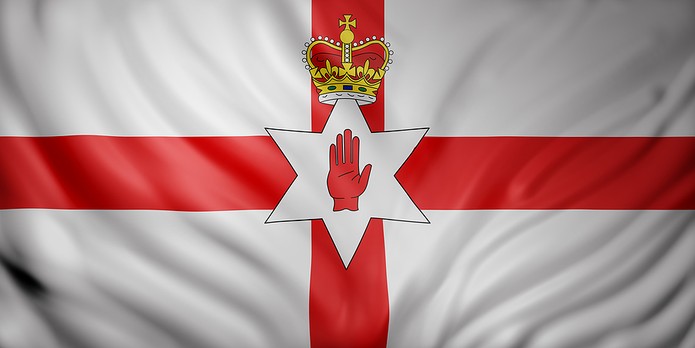 That honour, at the time of writing at least, goes to former Manchester United and Northern Ireland legend Norman Whiteside.

He was aged just 17 years and 41 days when he appeared for the Irish against Yugoslavia at World Cup ’82.

Who Is the Oldest Player to Play at the World Cup? 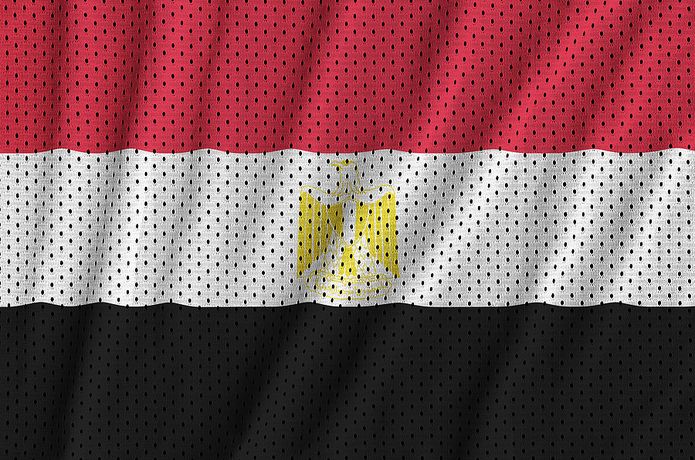 You won’t be shocked to learn that it’s a goalkeeper that is the oldest player to have featured in a World Cup game.

Essam El-Hadary was 45 years and 161 days old when he captained Egypt against Saudi Arabia at World Cup 2018.

Who Has Featured In the Most World Cup Best XI Teams? 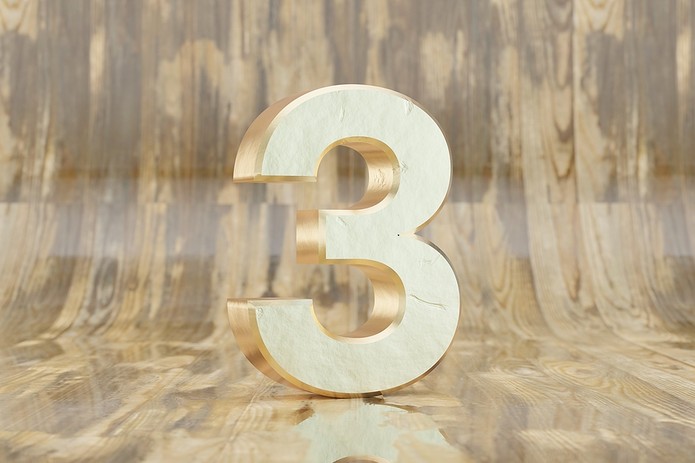 In some ways, it’s the pinnacle for a footballer – to be named in the Best XI at a World Cup.

A trio of players have featured in three different Best XIs. Djalma Santos was part of the all-conquering Brazil team of the middle of the twentieth century, and his rampaging performances at right back saw him selected in 1954, 1958 and 1962.

Previous Post: « Dementia In Football: Is There a Scientifically Proven Link?
Next Post: Will the UK and Ireland Host Euro 2028? »