When Lionel Messi slid Argentina into a tenth minute lead against Saudi Arabia in what is likely to be his final World Cup, most expected the floodgates to open.

At the very least, it seemed wholly inconceivable that the Argentines wouldn’t go on to complete the victory over a hard-working but limited Saudi side.

The bookmakers certainly agreed, and after pricing the outfit from the Middle East at around 12/1 before a ball had been kicked, they then pushed the Saudis out to 500/1 following Messi’s early opener.

But then, well, in the words of Manchester United legend Sir Alex Ferguson: football, bloody hell.

In the space of five second half minutes, Saleh Al-Shehri equalised before Salem Al-Dawsari slammed home an unstoppable long-range strike to hand the Saudis the unlikeliest of leads.

Messi and co enjoyed 69% possession, fired in 16 shots at the Saudi Arabia goal and won nine corners, but it was all too no avail as the underdogs clung on for one of the greatest shocks in World Cup history.

Betfair confirmed that some of their punters had taken the 500/1 on the unlikeliest of Saudi victories, while others had opted for the Argentina/Saudi Arabia half time-full time forecast at 425/1.

For all the good news stories, there’s always the bad to balance things out. One high-rolling punter reportedly wagered $160,000 – around £134,000 – on an Argentina victory. You win some, you lose some rather spectacularly.

The Saudi party went on long into the night, apparently, and why not. They had just secured their place in the annals of the greatest World Cup shocks in history. 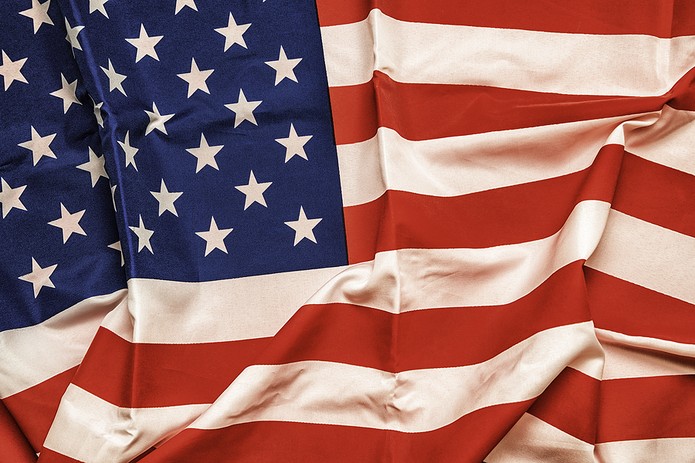 From the perspective of the betting odds, Saudi Arabia’s victory over Argentina is the greatest shock in World Cup history.

But not far behind was the USA’s remarkable triumph over England at the 1950 edition, with the Americans priced at around 10/1 for the unlikely win.

England, making their World Cup debut, had now fully embraced the professional game and were considered one of the favourites to lift the trophy. The USA, with their amateur team made up of postal workers, teachers and dish washers, had rather more modest ambitions.

But this is sport, and all outcomes are possible. Joe Gaetjens, a Haitian immigrant representing the United States despite not even having citizenship in the country, scored the only goal in a victory described by the American media as the ‘miracle on grass’. 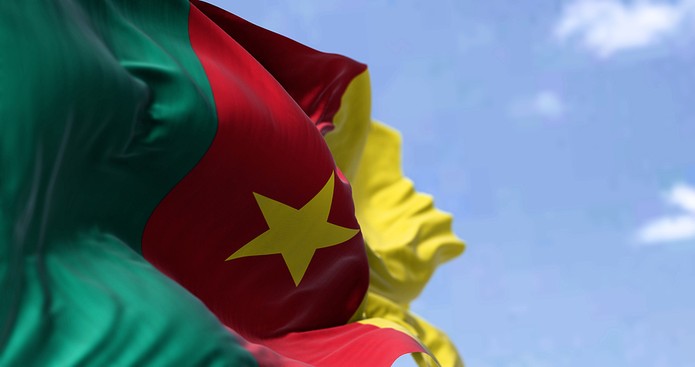 The Saudi defeat is not the first time that Argentina have been humbled against all the odds by technically inferior opposition.

The Cameroon side of the 1990s were a mean, tough outfit who were happy to kick anything that moved on the pitch – they finished this fateful game with the Argentines with nine men, after Benjamin Massing and Andre Kanay-Biyik were given their marching order for some ugly challenges.

But Francois Oman-Biyik leapt like a salmon to head the Indomitable Lions in front, and true to their name they fought until the end against a team containing Diego Maradona and co.

The final whistle blew, and the green-shirted Africans slumped to the turf in Italy, both in exhaustion and sheer disbelief at what they had achieved.

Although the 2022 opener between Qatar and Ecuador was as dull as ditch water, there have been many examples of where the first game of the World Cup has set the tournament alight from the get-go.

Cameroon’s victory over Argentina was the curtain-raiser in 1990, and 12 years later it was the turn of Senegal to score an unforeseeable future for the African continent against a European powerhouse.

France were the defending champions, having lifted the World Cup Trophy on home soil in 1998, but their title defence was in immediate trouble four years later when Pape Bouba Diop bundled home El-Hadji Diouf’s cross to give the unknown Senegalese a shock lead.

France would turn things around, right? Wrong, because despite Thierry Henry hitting the woodwork, Les Bleus could not find a way past their unheralded opposition. Senegal had completed one of the most incredible wins in World Cup history. 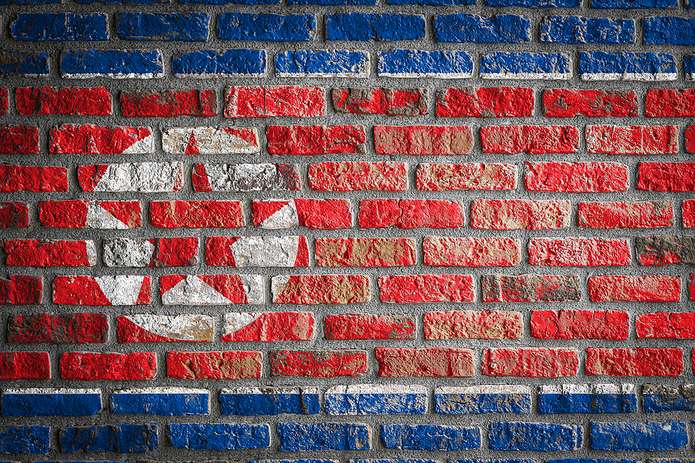 The giants of European football against a minnow making their World Cup debut. What could possibly go wrong?

For Italy, plenty. They were shocked by the physicality and energy of the Koreans, whose aggressive play was rewarded when Pak Doo-Ik – an army general by trade – put the Koreans ahead.

Middlesbrough’s old ground, Ayresome Park, played witness to one of the most extraordinary results in the annals of the World Cup to this day, as the Italians failed to find a way past the resolute Koreans.

Incredibly, North Korea nearly had a second entry into this list just days later when they romped into a 3-0 lead over Portugal in the quarter-finals. However, the Portuguese would find a way and ran out 5-3 winners in an incredible game for the neutrals at Goodison Park.

Previous Post: « Qatar 2022 Set to Be the Most Profitable World Cup In History for FIFA
Next Post: Will Football Games Now Last 100 Minutes Due to World Cup 2022? »