There was a film in the 1990s called When Saturday Comes, which starred Sean Bean as an amateur football hotshot whose battle with alcoholism in a small town is hampering his hopes of signing for his beloved Sheffield United.

The title was derived from the concept that football games take place on Saturdays at 3pm – a notion kicked to the kerb once UEFA expanded their continental competitions and Sky Sports had their wicked way with the TV schedules.

Another bastion of football in the nineties was the weekly magazine 90 Minutes, which took its name from the fact that, well, football games last an hour-and-a-half.

But that too could become old hat if the new rules introduced by FIFA at the World Cup in Qatar are rolled across club football as well.

Devised by Pierluigi Collina, the former referee who appears to be a man not to trifle with, the ‘anti time-wasting’ regulations have seen nearly all games played during the first week of the tournament exceed 100 minutes in length after injury time is added.

So is it goodbye to 90 minutes and hello to the 100-minute version of the beautiful game? 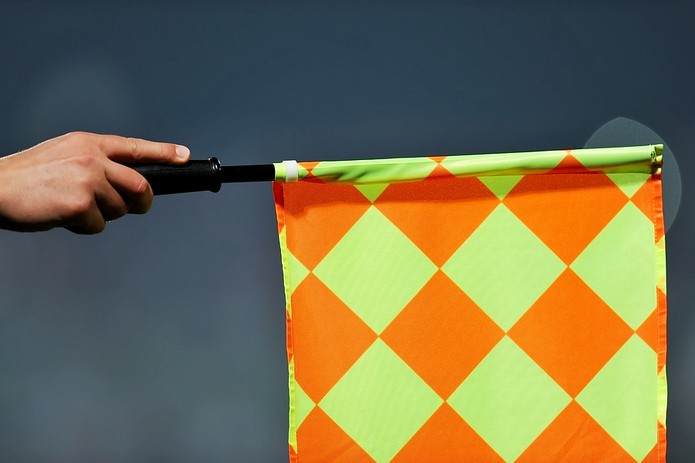 England’s 6-2 romp over Iran featured a whopping 24 minutes of combined injury time at the end of the first and second halves, making it the longest World Cup game in history.

Other contests have all brought the ton up as far as minutes played is concerned, and Collina – the chair of FIFA’s referees committee – has warned that more marathon slogs are likely in other games sanctioned by the governing body.

“What we already did in Russia was to more accurately calculate the time to be compensated,” he said.

“We told everybody to don’t be surprised if they see the fourth official raising the electronic board with a big number on it, six, seven or eight minutes.

The fourth official now has a more active role than the referee in determining the amount of stoppage time to be played, and they have been asked to include goal celebrations, substitutions, VAR reviews, injury treatment and even the amount of time it takes for a goal kick or throw in to be taken to be added to the ledger.

But some fear that the extra workload on the players – adding 10% of time to some games – could lead to fatigue-related injuries, particularly given the heat in Qatar. The extra playing time could force other players into the ‘red zone’, which increases their likelihood of muscular injury and from which extra recovery time is needed….not ideal in a tournament where there’s a matter of days between games.

“We know that there’s an increased injury risk towards the ends of halves, so if we’re increasing the length of time the players are being asked to play then it would follow that there could be an increase in injury risk,” said physio Matt Konopinski.

“From the mental side, it’s physiologically tough for teams to close out a game if an additional ten minutes becomes added to the end of the game.”

Are Football Games Getting Longer?

It’s ironic that the increased playing time has come at a moment in which some are calling for football games to be shortened, in order to appeal to a younger audience.

That idea was first mooted by Real Madrid president Florentino Perez at the time of the ill-fated European Super League launch, which went down like the proverbial flatulence in an elevator.

“We have to analyse why young people, 16-to-24-year-olds, 40% of them aren’t interested in football,” Perez mused.

“They say the games are too long. We have to change something if we want football to stay alive.”

He found support from an unlikely ally in Gerard Pique.

“I agree with him [Perez] about needing to captivate younger audiences,” the Barcelona legend said.

“We have to have shorter, more seductive products. To me, 90 minutes seems a long time.”

FIFA, true to form, haven’t read the room on the subject.