Once the dust has settled on the controversial 2022 World Cup in Qatar, the attention of international football fans will turn to Euro 2024.

That will take place in Germany, after they defeated Turkey 12-4 in a ballot voted on by UEFA’s executive committee.

Once Euro 2024 is completed, every football-playing nation on earth will embark on qualification for World Cup 2026, which will be hosted by the USA, Canada and Mexico – the first time in the tournament’s history that the World Cup will be jointly-hosted by three different countries.

And then international football’s biennial rotation will return to the European Championships in 2028, a tournament for which the host is yet to be revealed.

However, it is known that a joint bid by the UK and Ireland is very much on the table, with the 14 proposed host stadiums revealed by the Football Association and their counterparts in Scotland, Wales and the Republic of Ireland.

But will their plan be ratified by UEFA? Here’s how the battle to host Euro 2028 is shaping up. 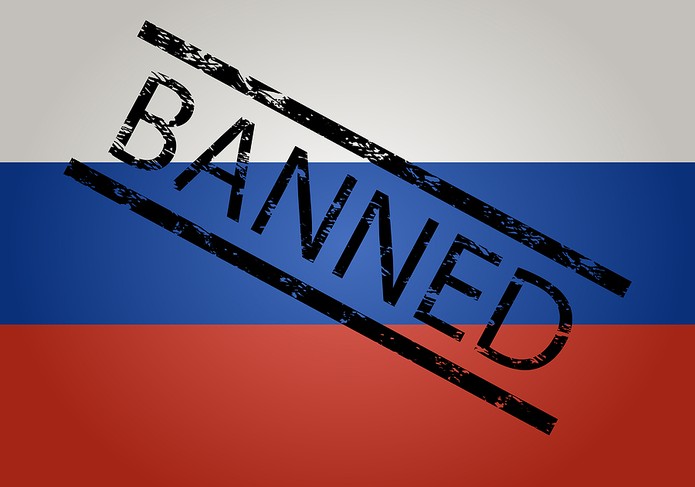 It sounds like a strange question to ask, but a couple of countries that were thought to be in with a chance of hosting Euro 2028 have now dropped out of the race.

The first is Russia, who it’s no surprise to learn have fallen out of favour with UEFA given their invasion of Ukraine, and as such have been banned from entering their international and club-level sanctioned tournaments.

The fact that they hosted the 2018 World Cup, albeit under FIFA’s remit, has also counted against them, and it has now been confirmed by UEFA that Russia have effectively been expelled from hosting the European Championships in 2028 and 2032.

“The UEFA Executive Committee declared the bid submitted by the Football Union of Russia to host the UEFA EURO 2028 or the UEFA EURO 2032 as not eligible, in accordance with Article 16.02 of the Bid Regulations UEFA Finals and Final Phases,” a statement from the governing body read.

“[that] states that each bidder shall ensure that it does not act in a manner that could bring UEFA, the UEFA final or UEFA final phase, any other bidder, the bidding procedure or European football into disrepute.”

Another nation that had planned to bid to host Euro 2028, but now won’t, is Italy.

The Italian Football Federation has confirmed their interest in hosting Euro 2032 instead, claiming that they won’t have the necessary facilities and infrastructure in place for the tournament in 2028.

Many Italian football stadiums are in a state of relative disrepair, while construction work on the new San Siro in Milan is not expected to be finished until 2030. 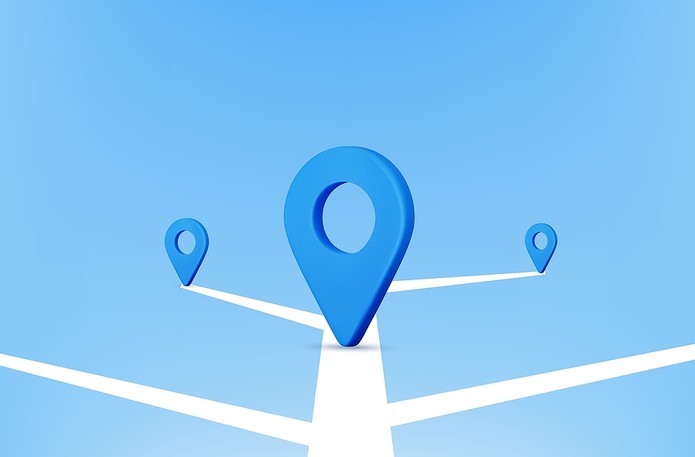 The departure of Italy and Russia from the bidding race leaves just two proposals on the table for UEFA to mull over.

The combined UK and Ireland bid is thought to be leading the race, although an offer from Turkey to host their first major tournament is also being considered by the governing body.

Ordinarily, having five different countries as co-hosts would present a number of logistical issues, however the geographical proximity between England, Scotland, Wales, Northern Ireland and the Republic of Ireland means that Euro 2028 could be welcomed by the quintet with relative ease.

At the time of writing, each of the respective football associations have compiled a shortlist of 14 stadiums that could host Euro 2028 games, and that will be narrowed down to ten when the next step of the application process takes place in April.

Nine of the fourteen are located in England, with Wembley, the Tottenham Hotspur Stadium and the London Stadium representing the capital, Villa Park as the Midlands’ sole representative and the Etihad Stadium, Old Trafford, St James’ Park and the Stadium of Light bringing international football to the north.

A space has also been ringfenced for Everton’s new ground at the Bramley Moore Dock, which is scheduled for completion in 2024.

The Principality Stadium (Wales), Hampden Park (Scotland) and Casement Park Stadium (Northern Ireland) are all likely to make the final shortlist of ten, while the Republic’s representative will be one of, if not both, of the Dublin Arena and Croke Park.

As for Turkey’s bid, it’s worth remembering that they have already lost five times when bidding to host an international tournament – including that trouncing by Germany in the race for Euro 2024.

It’s hard to see why 2028 will be any different, although Turkey’s Ataturk Olympic Stadium in Istanbul will host the Champions League final in May 2023, suggesting that UEFA are warming to them as a key location.

We’ll find out who will be hosting the Euros when the results of the ballot vote are revealed in September 2023. But it would seem most likely that football, as the song goes, will be coming home to the UK and Ireland in 2028….

Previous Post: « Ten Amazing Facts and Stats About the Football World Cup
Next Post: Liverpool FC Is for Sale: But Who are the Potential Buyers? »