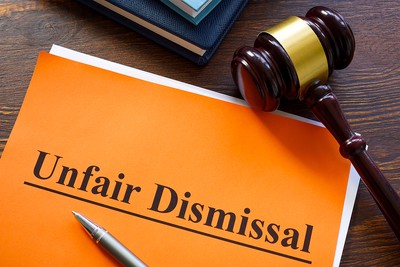 There can be few jobs which you can be sacked from for both subjective and objective reasons.

Objectively, a football manager can fail to achieve pre-season targets on finish position and the like, while a run of poor defeats can give some owners and chairpeople all the evidence they need to make an ‘objective’ sacking.

But then there’s the subjective. Sometimes, a manager is accused of ‘losing the dressing room’, or they have a fallout with a key player. That feeling can lead to a sacking even when results on the pitch are okay.

It’s this latter sentiment that gives rise to the question: can a sacked manager sue their former club for unfair dismissal? 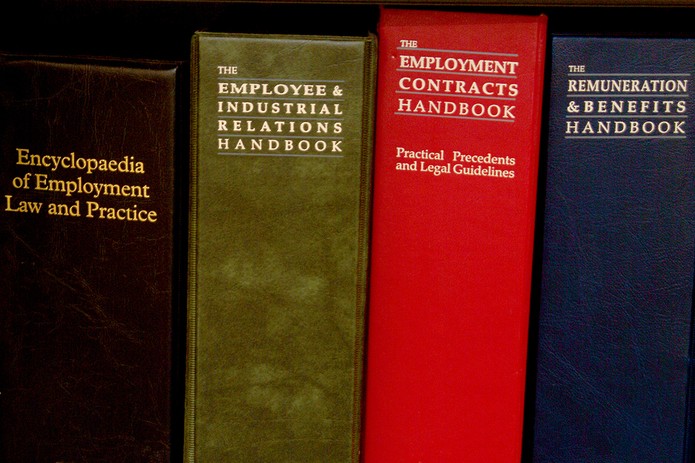 As an employee of a football club, a manager is owed the same employment rights as anyone else in the organisation, from kitman to admin assistant.

Therefore, they have a right not to be unfairly dismissed, and the Employment Rights Act (1996) confirms that there’s only five ways in which a worker can be given the elbow:

In the context of a football manager, it’s on the grounds of ‘capability’ upon which most sackings are orchestrated.

A general definition for a legally-sound dismissal of a manager would be where they are performing badly – even when the reason for the poor performance can be argued as not to be their fault, e.g. players playing badly or a lack of transfer funds.

As soon as a head coach or manager’s capability can be questioned objectively, they become the target for a lawful sacking.

There’s a caveat to the above which comes into play before the manager has given two years of service to a particular club. According to UK law, ‘you can usually only challenge a dismissal if you’ve worked there two years or more’, and so those that have been sacked inside two seasons rarely have a legal leg to stand on.

Given the short term nature of football manager, this is one of the reasons why few unfair dismissal claims are brought.

Give Me Just a Little More Time 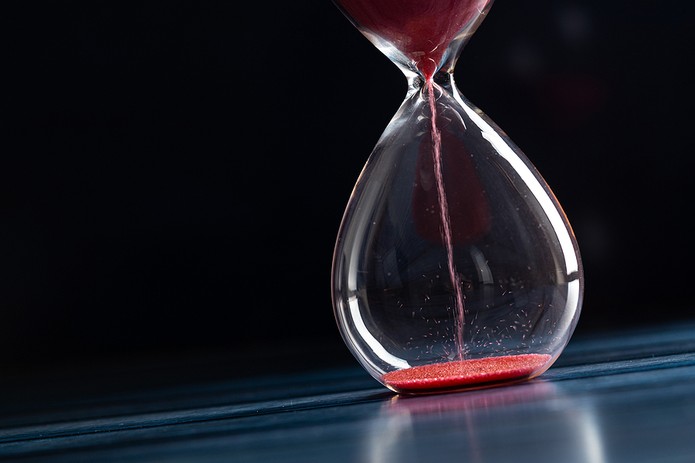 While the above is the accepted employment law, there are some unwritten rules that determine whether or not a manager can be dismissed fairly.

It’s generally considered that an under-performing manager, in any industry, should be given a reasonable amount of time to improve their performance, with 4-6 months given as a standard marker in the legal profession.

And so, if football was to be judged by the standards of other sectors, a manager on the verge of being deemed ‘incapable’ should be given half-a-season or so to improve results.

Alas, we know this simply isn’t the case…. 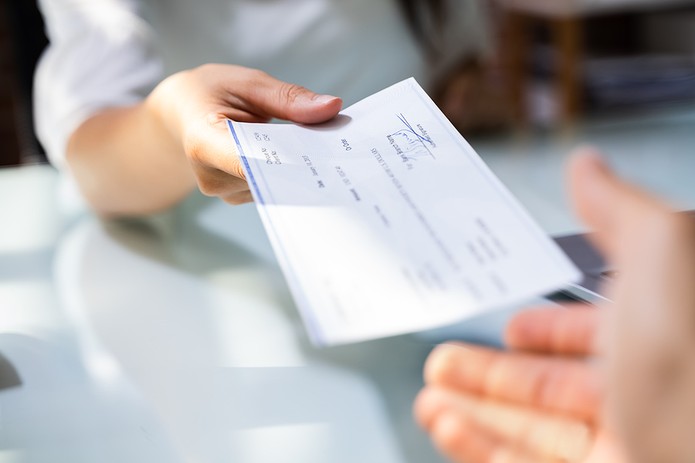 When the average Joe or Jane feels they have been unfairly dismissed from their job, the main factor behind any subsequent legal bid is to secure financial recompense from the situation.

But when monied individuals feel aggrieved by a sacking, their main motivation is to publicly embarrass and inconvenience their old paymaster.

That’s because the payout from a successful unfair dismissal claim is around £88,000, which whilst a huge sum of money is relative peanuts to a football manager picking up their salary of, in the case of Pep Guardiola, £19.5 million a year.

Don’t forget too that sacked managers are generally paid a compensation package upon the termination of their contract, and again that would typically dwarf £88,000 – certainly at Premier League level, anyway.

So, often, there’s no real financial incentive for a manager to have their dirty laundry aired in a public forum, when they can walk away privately and pocket a compensation payout that exceeds any unfair dismissal claim.

Has a Football Manager Ever Sued for Unfair Dismissal?

With all of the above true, it hasn’t stopped the occasional irked gaffer looking for revenge via the legal system.

Antonio Conte is the most high-profile example following his sacking by Chelsea back in 2018. He was handed a compensation package of £9 million, but the Italian considered that unacceptable and furthermore sued the Blues for unfair dismissal.

Chelsea’s legal team questioned Conte’s capability, alleging that he ‘fell out with players and club chiefs’ in what was a breach of his contract.

However, the judge came down on the side of Conte, and he was paid the statutory (at the time) £85,000 for unfair dismissal.

Former West Ham manager Alan Curbishley also succeeded in a wrongful dismissal claim. He argued that because the club sold players without his consent, he was unable to do his job capably – the legal system agreed, and Curbishley and the Hammers settled on a payout privately.

But these are rare cases for the most part, and the lack of legal precedence would suggest that sacked managers might be better off taking their compensation payment and heading off into the sunset quietly….

Previous Post: « Five Ceiling-Smashing Female Officials In Men’s Sport
Next Post: How Footballers Use Age Fraud and False Identities to Get Ahead »