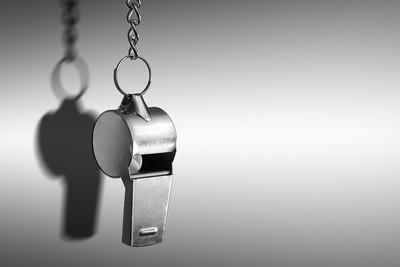 It’s sad that it took nearly a century to get to this point, but that should not detract from Stephanie Frappart’s moment of glory.

The Frenchwoman became the first female referee in history to take charge of a men’s World Cup game when she took the whistle for the Germany vs Costa Rica clash in Qatar in December.

The appointment garnered plenty of column inches, although the novelty factor was soon forgotten thanks to Frappart’s perfect performance and the chaotic action of the 4-2 win for the Germans.

She has long been a pioneer for women’s officiating in the beautiful game, having been the first to referee a French Ligue 1 game before going on to make her Champions League debut in December 2020 when Juventus took on Dynamo Kiev.

It’s surely only a matter of time before a female referee takes the whistle for a Premier League game – something Bibiana Steinhaus-Webb, the first woman to officiate a men’s German Bundesliga contest, believes is inevitable.

“I am absolutely certain we will see a female referee in the Premier League at some point, short down the road,” she told the BBC.

“The quality coming through female officials is absolutely mind-blowing.”

You might not think it, but there’s a long history of female officials smashing the glass ceiling in men’s sport. Here’s a look at just some who have broken new ground.

There’s reports of women refereeing men’s football games dating back to the 1930s, with Edith Klinger – a pioneer for women’s football in her native Austria – thought to be the first.

But it’s Kateryna Monzul who was the first to referee a men’s international game when she took the whistle for San Marino vs Gibraltar in November 2020.

And then she, alongside her fellow Ukrainians Maryna Striletska and Svitlana Grushko, would form the first all-female officiating crew to take charge of an England game. They oversaw the contest between the Three Lions and Andorra in October 2021. 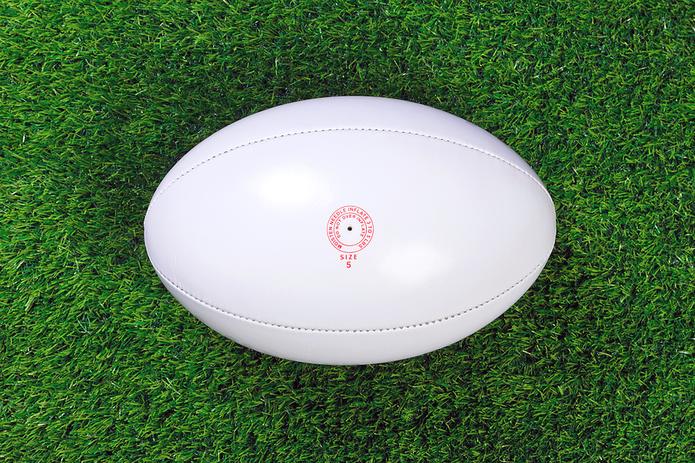 The year 2022 was an excellent one for women’s officials in both codes of rugby.

Hollie Davidson, a professional referee in Scottish rugby union since 2017, became the first female to officiate a men’s test match when she was placed in charge of the Italy vs Portugal game in May.

Davidson, who had previously refereed in the European Challenge Cup, was joined by an all-female officiating team that also included Sara Cox and Aurelie Groizeleau.

And then, months later, Kasey Badger became the first woman to referee a rugby league World Cup game. She had the whistle in hand for the Wales vs Tonga clash.

Badger had previously refereed at international level in women’s rugby, and made history when officiating alongside her husband Gavin in an international fixture back in 2012. 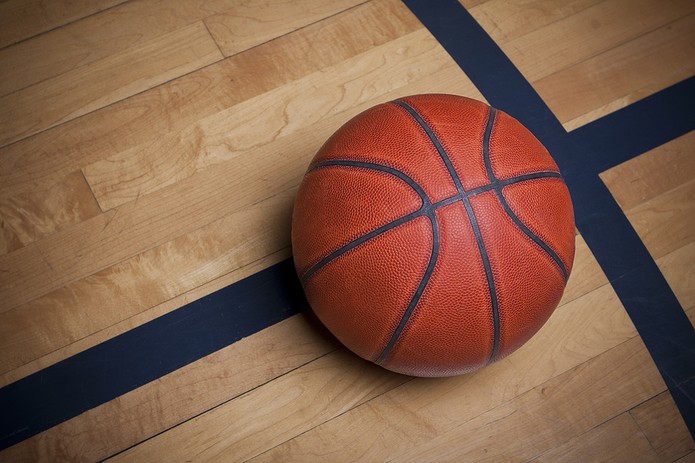 Violet Palmer well and truly blazed a trail when she became the first woman to officiate a men’s professional sports game in 1997.

The Dallas Mavericks took on the Vancouver Grizzlies with Palmer on the whistle, and she remained an elite official within the NBA for nearly two decades.

One of the games she refereed in 2006 made headlines all over the world. A fight broke out between the Denver Nuggets and New York Knicks and Palmer, along with fellow match officials Dick Bavetta and Robbie Robinson, decided to send off all ten players that were on court at the time. 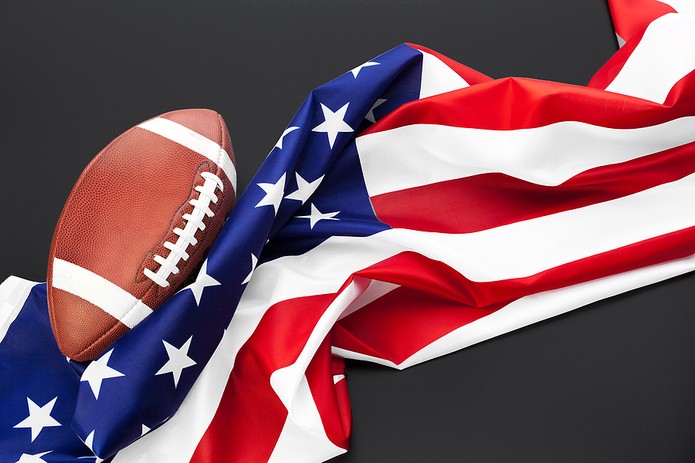 It’s one of the most watched sporting events in the world, with more than 100 million viewers tuning in across the United States alone.

And those watching the 2021 edition of the Super Bowl will have witnessed a first for American football’s showpiece occasion when Sarah Thomas became the first female official of the big game.

She was the first woman selected to officiate an NFL game back in 2015, and after gaining experience and plaudits for her decision-making as a down judge, Thomas was selected for Super Bowl duty.

“Her elite performance and commitment to excellence has earned her the right to officiate the Super Bowl,” said NFL vice president Troy Vincent.

A down judge is tasked with keeping an eye out for penalties and foul play around the scrimmage line, so their job is based on split second decision-making amid the incredibly fast-paced action.

And Thomas certainly had her hands full during the frantic 31-9 win for the Tampa Bay Buccaneers, that’s for sure.

Previous Post: « Can the Result of a Football Game Be Changed After the Final Whistle?
Next Post: Can a Football Manager Sue for Unfair Dismissal? »