Only a handful of jockeys have truly ascended beyond horse racing to become household names beyond their chosen sport.

Lester Pigott, Willie Carson, AP McCoy, Rachael Blackmore….there’s only a handful that would be recognised by the average Joe or Jane if they bumped into them on the high street.

Very much in that group is Frankie Dettori, the evergreen Italian who has been riding winners for the best part of three decades.

A former captain on perennial quiz show A Question of Sport, and the subject of This Is Your Life, Dettori has been a famous face and name in the UK since the early 1990s.

But, like all sporting stories, all good things come to an end, and Dettori has announced that he will retire from racing at the end of the 2023 Flat season at the grand old age of 52.

“Next year, 2023, will be my final professional year as a jockey. It’s something I’ve been thinking about for a while,” he said.

“My heart wants to carry on riding but I have to use my brain. I want to stop at the top. It has been difficult, but I think it’s the right time.”

He leaves behind a legacy that may never be matched in racing – a figure known within the sport for his astute rides that have captured him more than 3,000 winners, and one also beloved by the public for his cheeky-chappie persona.

Few people in racing have done as much to Dettori to attract a new and wider audience to the sport, and for that reason he will always be treasured – even despite the controversies that have dogged his career.

His is a timeline of incredible highs and painful lows, of indescribable glories and heart-breaking defeats and of moments of magic and occasional madness too.

From the magnificent seven to the plane crash that nearly ended his life, here’s a look at the life and times of Lanfranco ‘Frankie’ Dettori. 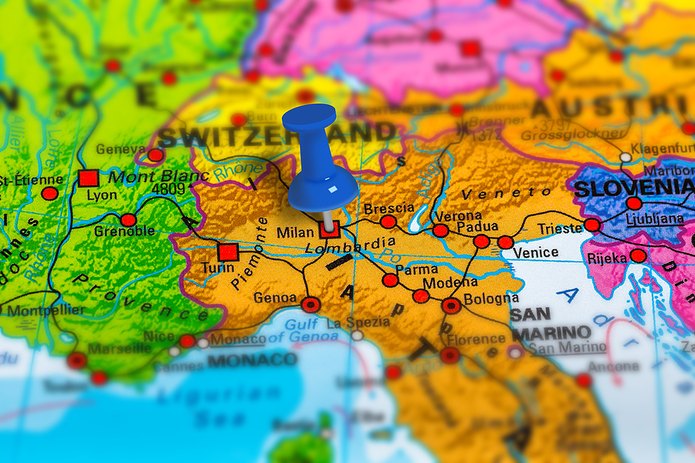 Although there’s a vibrant racing calendar in Italy, it’s unlikely that the sport will ever supplant football in the hearts and minds of the people there.

But at 5ft 4in tall, Dettori was never likely to pull on the blue shirt of the Azzurri, and so he instead poured his interest into horse racing – aided by being given a pony by his father, the Sardinian jockey Gianfranco, at the age of 12.

By 13, Dettori had left school – leaving academia behind, he instead opted to become a stable boy and apprentice jockey in his native Milan, before taking the remarkably brave decision for one so young to move to England to further his burgeoning career on UK soil.

Dettori was taken on board in Newmarket by the legendary trainer Luca Cumani, and by the age of 19 he was a fully-fledged jockey, becoming the first teen since Pigott to ride 100 or more winners in a campaign.

It wasn’t long before Group 1 glory came his way, and by the age of 20 he had already won the Queen Anne Stakes and the Queen Elizabeth II Stakes aboard Markofdistinction – the former he has since described as his ‘greatest day’ at Royal Ascot. Dettori also won the British Champions Sprint Stakes while barely out of his teens.

Dettori was very much on his way…. 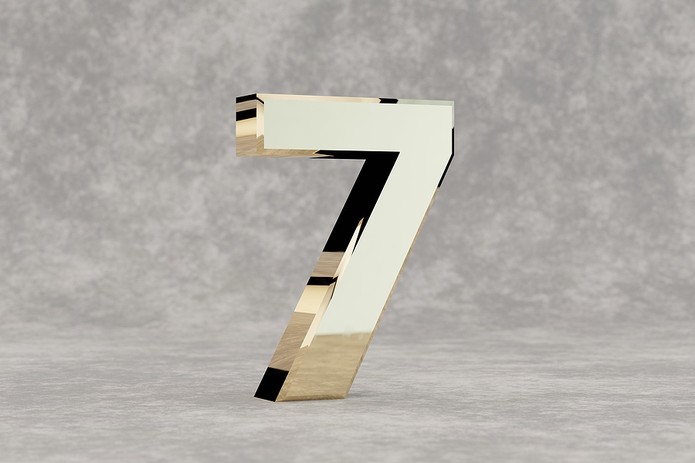 As his star status rose, so too did temptations for Dettori – in 1993, he was caught in a nightclub in possession of drugs, and there were fears that his career was going to be destabilised by a fondness for after-dark shenanigans.

That police caution ended hopes Dettori had of sealing a lucrative contract in Hong Kong, and after being ditched by Cumani the Italian was forced to go cap in hand to John Gosden. They would go on to enjoy a stellar partnership, but in 1994 the trainer’s main objective was to get Dettori’s head back in the game.

And he did….to some tune. Dettori notched hundreds of winners in 1994 and ’95, including a pair of major victories on board one of his most famous horses Lammtarra (Prix de l’Arc de Triomphe and the King George VI Stakes).

But it was the events of September 28, 1996 that would change Dettori’s life forever. He rode all seven winners on a single day’s racecard at Ascot – a haul backed by numerous punters either individually or as an accumulator. All told, it cost bookmakers £40 million, and secured Dettori’s legacy as one of the finest jockeys on the planet. 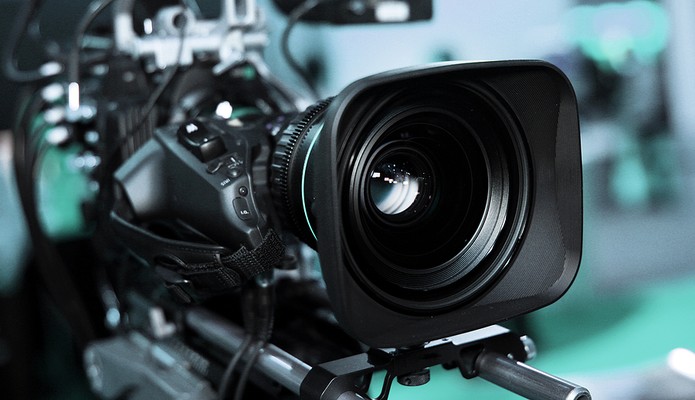 That ‘magnificent seven’ saw Dettori become a national celebrity, with his laidback persona and flying dismount helping to cement his broader appeal.

He became a captain on A Question of Sport, hosted Top of the Pops and even became the face of a number of brands. It was greats news for him financially, and helped to introduce a whole new audience to racing.

This time, Dettori was able to handle the rigours of fame, and balanced the showbiz lifestyle with more global glory – Daylami brought him more King George VI success and a major win on American soil in the Breeders Cup.

The year 2000 was something of a nadir for Dettori. He was in a plane that crashed in Newmarket, and he was lucky to escape with his life – fellow jockey Ray Cochrane pulling the Italian from the burning wreckage.

Frankie D and the Double G 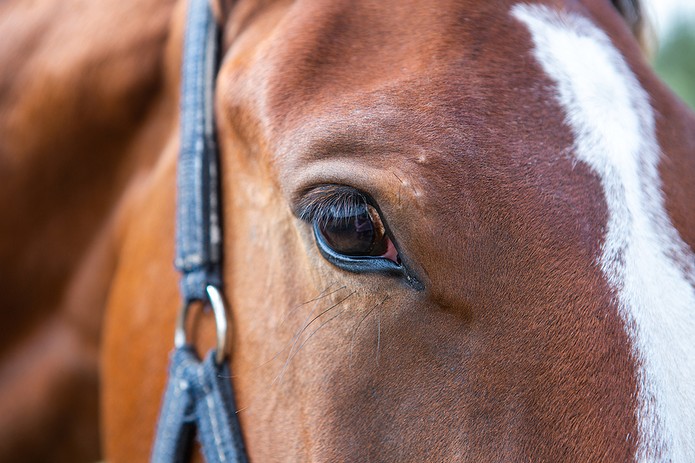 The first is Godolphin, with whom he enjoyed a near two-decade long association. Together, they won more than 100 Group 1 races worldwide, including two victories in the Arc and a money-spinning triumph in the Dubai World Cup.

The Italian would sever ties with Sheikh Mohammed in 2012, but it wouldn’t be long before Dettori made the move to another glory-laden partner.

John Gosden had long been a supporter of Dettori, but it was in 2015 when they really formalised their friendship into a collaboration that dominated British Flat racing for a number of years.

Together, Dettori and Gosden won the Derby, three Arcs and a trio of King George renewals, and even heading into his late forties Dettori’s fire burned bright on mounts such as Stradivarius, who would win more than £5 million in prize money thanks largely to two Stayers’ Triple Crown triumphs.

The pair had a falling out in 2022, and Dettori lost his status as Gosden’s number one rider. But the history they have enjoyed cannot be tainted.

As for Dettori, you wonder how many of his flying dismounts punters will enjoy in his 2023 retirement season….