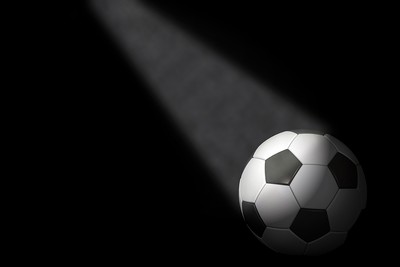 They defeated hosts Qatar in their opening Group A game, before earning a creditable draw against the Netherlands. However, defeat against Senegal saw them fail to reach the knockout phase.

The irony is that Ecuador might not have even been at the World Cup at all had FIFA acted upon allegations that they had fielded an ineligible player in qualifying.

According to football chiefs in Chile, it was they – not Ecuador – who should have gone to Qatar. Byron Castillo, they accused, was born in Colombia and hadn’t fulfilled any of FIFA’s eligibility criteria to turn out for Ecuador.

And they got support from an unlikely source in the Daily Mail, who claimed they had evidence confirming that Castillo had used a forged birth certificate to suggest he was Ecuadorian.

What’s more, the Mail also revealed an audio recording in which Castillo gave his full name as Bayron Javier Castillo Segura – the name on a Colombian birth certificate which it has been alleged it his real documentation. The tapes suggest an Ecuadorian had helped the right back to secure his new identity.

FIFA performed their own investigation, and their appointed judges concluded that ‘there is no element on file that could suggest that the player would actually be Colombian, or bear another nationality.’

Chile took the matter all the way to the Court of Arbitration for Sport, who also ruled in favour of Castillo and Ecuador.

But it’s amazing that such allegations are being made in contemporary times, and as the history books have proven there’s often no smoke without fire…. 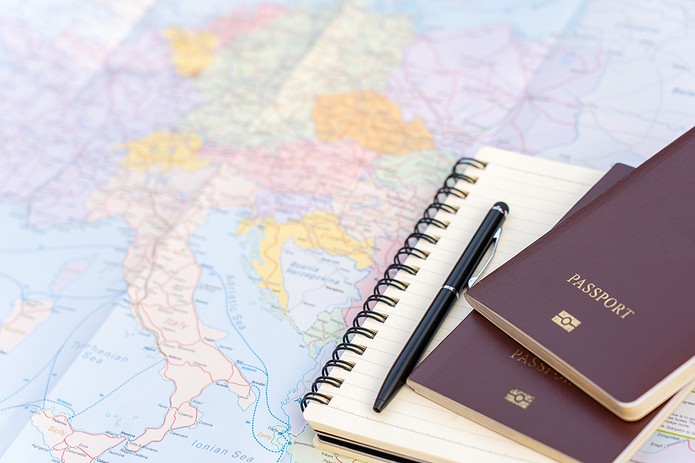 There has long been UEFA rules in place in club football that place limits on the number of ‘foreign’ players that a team can field.

But those caps don’t count for players of dual heritage, and those who hold a European passport as well as, say, a South American one.

On more than one occasion, Italian Serie A clubs have been accused of forging passports so that their South American stars can play under the auspices of being European.

Udinese were one of the first clubs to get in trouble in the year 2000, when four of their players – Silva Warley, Valentim Alberto, Alejandro Da Silva and Henrique Amaral Jorginho – were arrested on suspicion of faking their Portuguese passports.

Other South American stars including Alvaro Recoba, Dida and Gustavo Bartelt were banned from football for a year for falsifying documents that claimed they had European heritage, while Juan Sebastian Veron was cleared of a similar charge….even though his agent was later imprisoned for 15 months.

The Brazilian legend Careca, who was part of a famous Napoli team that included Diego Maradona and Gianfranco Zola, once claimed it’s simple to fake dual heritage.

“It has been an open secret for many years.”

In 2020, Luis Suarez’s attempted move to Juventus was mired in controversy after it was alleged that he had cheated in the Italian residency exam.

Former Arsenal midfielder Edu entered the UK with a fake passport and was jailed while British authorities investigated. It was later confirmed that the Brazilian’s agent had deceived the player by securing false documentation, and six months later Edu was cleared to play for the Gunners on account of his Portuguese heritage. 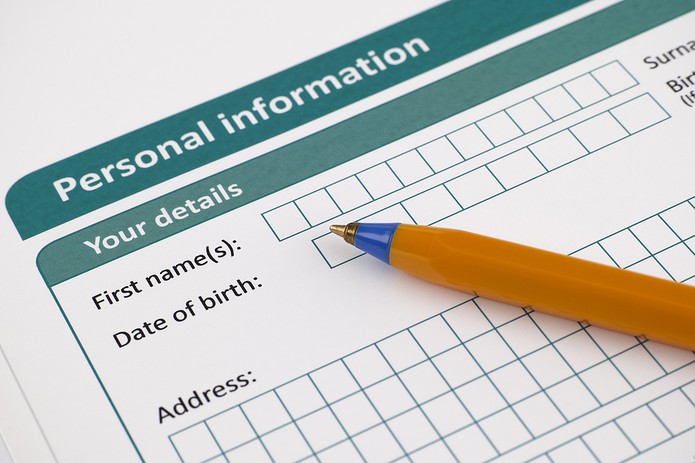 Age is more than just a number when it comes to football, and especially so when you’re a young prospect.

The truth is that a scout will be more interested in a prodigious 17-year-old than they will a talented 23-year-old – there’s clearly more scope for improvement from the younger player, and the perk of a potential money-spinning sale further down the line.

It’s one of the reasons that age fraud remains prevalent, and particularly so in regions like Africa where official documentation is harder to come by. Chancel Mbemba, the former Newcastle United player, has at one time or another had FOUR different dates of birth, according to the football associations with whom he has been registered.

He arrived at Anderlecht for a trial and had claimed to be born in 1994, even though the player himself has since admitted he was actually born four years earlier.

Mbemba is not the only player to have falsified his age in a bid to secure a lucrative move, and there have been suspicions about others that have plied their trade in the Premier League – David Moyes once joked about the age his striker Yakubu at Everton.

Another reason for players to lie about their age is so that they can play international football at youth level….typically in an age group younger than them, so they can appear physically mature as a result.

The Under-17 World Cup in 2013 was something of a turning point. FIFA used MRI scans for each player, which helped medical professionals to determine their real age based upon bone structure and density.

Nigeria were forced to drop five players from their squad that were proven to be over-age. Three years later, a whopping 26 Nigerian youth players had represented an age group they were too old for, and the country’s former FA president Anthony Kojo Williams said:

“We use over-age players for junior championships, I know that.

Previous Post: « Can a Football Manager Sue for Unfair Dismissal?
Next Post: Why Do Cheltenham’s Cross Country Chases Keep Getting Cancelled? Is the Festival Race In Danger? »