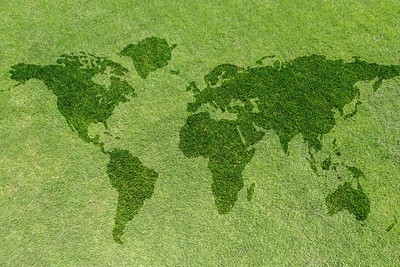 In typically bombastic and tone-deaf style, FIFA president Gianni Infantino has confirmed that the Club World Cup will be expanded from 2025 – despite many elite sides telling him they want no part in the competition.

The tournament has been played since 2000, but for many clubs in European leagues it is considered to be nothing more than an annoyance – especially as it’s played in February, when the domestic season begins to head for its business end.

But Infantino isn’t bothered, particularly when there’s money to be made, and so he has revealed plans to expand the Club World Cup and therefore create a supporting act for the quadrennial international World Cup.

It’s a move that will annoy plenty of club sides around the world, and already a number have confirmed they will reject any plans to force them to take part.

But this is FIFA, this is Gianni Infantino, and as ever they will look to force their agenda through without any interest in furthering the development of football at the expense of earnings.

What Is the Club World Cup?

The Club World Cup was designed by FIFA to bring together champion club sides from across the globe, creating a tournament that – in the minds of the governing body at least – would generate international interest.

But clubs in Europe are ambivalent at best about it, there’s little to no TV coverage of it and, all things considered, nobody would miss it if it was abolished.

However, FIFA aren’t going to let a cash cow go easily, and it’s notable that the last five editions of the Club World Cup have been held in the UAE or Qatar – Infantino and co simply cannot get enough of those big oil bucks.

The first edition of the Club World Cup took place in the year 2000, with Brazilian sides Corinthians and Vasco de Gama contesting the final on home soil.

Since then, the competition has rolled through Spain, Morocco, Japan and the Middle East, with European clubs generally enjoying a stranglehold on the trophy – 14 of the last 15 editions have been won by a UEFA representative.

The team selection criteria are straightforward enough. The champions of the host nation have a ringfenced place in the Club World Cup, as well as the winners of:

The Club World Cup is a straight knockout competition, with the host nation champions taking on the OFC Champions League winners to book their place in the quarter-finals.

The QF stage sees the champions of Asia, Africa and North America join the fold alongside the victor of that opening play-off, and the winners of these two games then take on the qualifiers from Europe and South America in the semi-finals.

The winner receives the Club World Cup trophy and a certificate from FIFA!

What is the New Club World Cup Format? 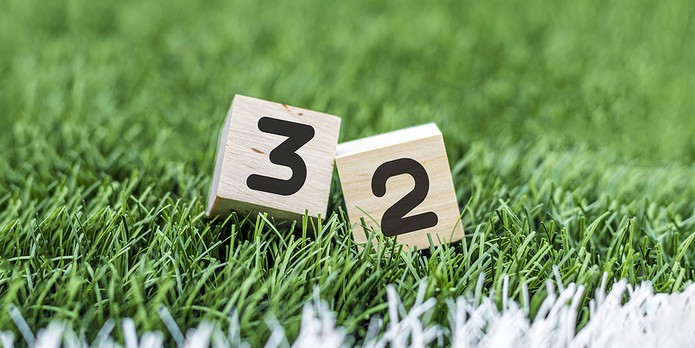 If Infantino has his way, the new Club World Cup format would see 32 teams from around the globe duke it out for the trophy.

He wants the inaugural edition of the revised tournament to be held in the USA in 2025, although there’s still considerable opposition to that.

Thomas Tuchel won the Club World Cup with Chelsea back in 2021, but it’s fair to say he was not a fan of the format.

“The game is for the players and for the spectators – and spectators want to have the top players on the pitch,” he said.

“They want them healthy, fit, in shape and hungry. You cannot always provide it if you play so many games in so many different competitions.”

Many of the regional governing bodies are also opposed to the Club World Cup. They believe another continental club competition will dilute the strength and interest in their own, and so are likely to lobby their members in a bid to have the extended format nixed.

The European Clubs Association, which represents the interests of the elite, share Tuchel’s antipathy, and they made it clear that they would reject his proposals for an extended version of the Club World Cup.

Infantino has already tried to reimagine the tournament, and in 2021 it was meant to be a 24-team CWC held in China. The health crisis put paid to that.

As ever in football, it could come down to money. FIFA is reportedly promising a £150 million prize money war chest for each edition, which would help to persuade the doubters.

But with not tacit agreement with a representative body, no format, no commercial deals and no TV rights in place, Infantino and his cronies are fighting a losing battle to convince anybody that the Club World Cup is of any interest or consequence to football.

Previous Post: « What Will an Independent Regulator Do for English Football?
Next Post: Frankie Dettori: The Champion Jockey’s Greatest Successes and Biggest Controversies »