In horse racing, cross country is one of the toughest, most gruelling disciplines that the sport has to offer.

The extensive distance – such races are not far shy of four miles in length, coupled with the colossal fences that cross-country chases have, makes for a particularly challenging form of racing.

Even so, some horses thrive in such conditions, and their owners and trainers are only too happy to send their charges out on the mammoth assignment when the rare opportunities come around.

Sadly, two such chances for the finest cross-country chasers to compete have been taken away from them.

Cheltenham’s Glenfarclas Cross Country Chase is typically run in November, but the unseasonably dry autumn and early winter meant it was unsafe for that renewal to be contested, with the track simply too big to water effectively. It was moved instead to the Festival Trials Day in January.

“Cheltenham’s cross country course is very unique and provides a great spectacle. We are keen that we can still offer three races over the course of the season, with two of these taking place before the Festival,” said the clerk of the course, Jon Pullin.

Prestbury Park was set to host another cross-country race in December as part of the International Meeting, but that too had to be cancelled after temperatures in Cheltenham dipped to a bone-shuddering -6˚C.

While the traditional Old and New Course were both covered with first sheets in a bid to keep racing on, the cross-country track is simply too big to cover.

Despite slight improvement today, following the 1pm inspection, the @glenfarclas Cross Country Chase will not take place due to frozen ground and no chance of significant change. Racing will now begin at 12:40pm tomorrow and run a six race card.

All of which means there’s been an abject shortage of cross-country chasing during the 2022/23 National Hunt season. Does that mean that the Cheltenham Festival’s Cross Country Chase, one of the finest steeplechases on the calendar, is in jeopardy?

What Is the Cheltenham Cross Country Chase? 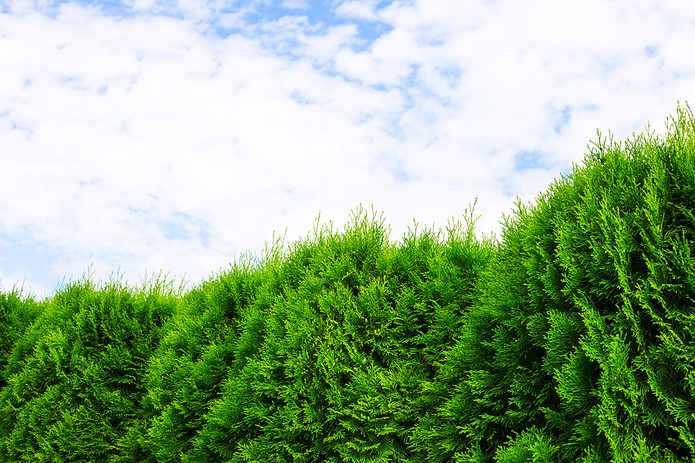 You might not be aware that Cheltenham Racecourse actually has three different tracks upon which races are run.

The Cheltenham Festival opens up on the Old Course across its first two days, before the action switches to the New Course for the Thursday and Friday.

There’s also the Cross Country Course, which is used exclusively to host the Glenfarclas sponsored race of the same name. This is a longer stretch that features some unique obstacles, including fences made from live shrubs and hedges, with ditches, water features and banks used to create a look more in keeping with the Grand National.

The Glenfarclas Cross Country Chase is contested on this track over a distance of three miles and six furlongs, and with 32 fences to be jumped it has the energy-sapping quality of the Grand National held further north at Aintree each April.

Why Is Cheltenham’s Cross Country Course More Susceptible to the Weather? 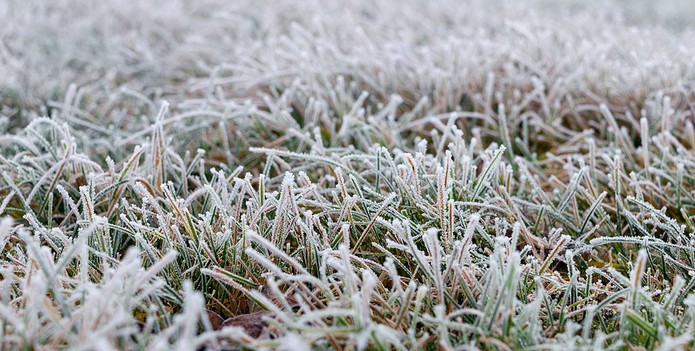 When sub-zero temperatures are expected, racecourse officials try to fight off frozen ground by putting sheets down on the ground.

Normally, they can cover the whole of the running surface, and that can be the difference-maker – it’s notable that the races on the Old and New Course at Cheltenham’s International Meeting went ahead.

But the Cross Country Course, given the scale of it, simply cannot be covered – that would be a logistical impossibility.

And similarly when the weather is warm or dry and creates firm ground, many racecourses can be watered to ensure they are safe for horses to run on and land after jumping. But not the Cross Country Course, with its dimensions making an irrigation job wholly impractical.

The nature of the Cross Country layout also means that the going simply has to be soft or even looser than that for racing to go ahead. Jumps with slopes and banked landing zones become incredibly dangerous when there’s no give under-hoof.

Will the Glenfarclas Cross Country Chase Be Cancelled at the Festival? 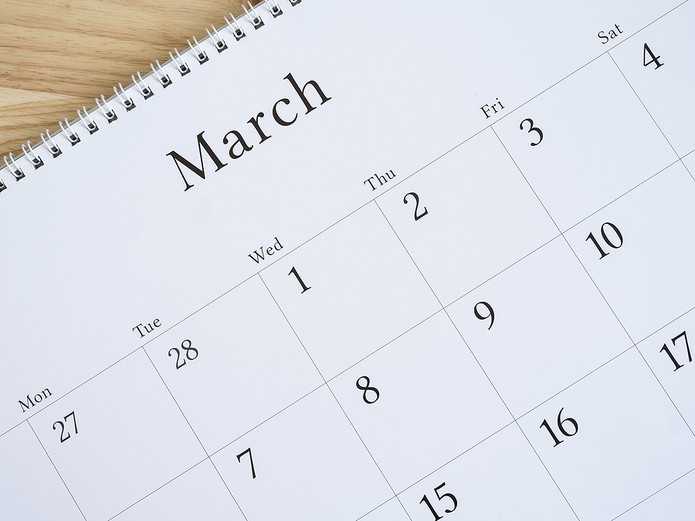 With so little action for the cross country chasers to get stuck into, the Glenfarclas Cross Country Chase at the Cheltenham Festival in March – followed by the Grand National in April – will become of even greater importance.

But will those great steeplechases go ahead?

The weather in the UK has ranged from the balmy in autumn to the Baltic in the early weeks of December, and the long-range forecast is something of a mixed bag.

According to AccuWeather, the temperatures should start to rise in time for Christmas, and continue into the new year.

And in good news for Cheltenham’s Festival Trials Day, the long-range weather forecast suggests that there could be plenty of rain around in January.

But the springtime weather is so unpredictable – snow was forecast for the Grand National in 2019 – that making any bets on whether the Cross Country Chase will be race-worthy come March would be a fool’s errand.

Previous Post: « How Footballers Use Age Fraud and False Identities to Get Ahead
Next Post: Are Some UFC Fights Fixed? Dana White Fears They Might Be »