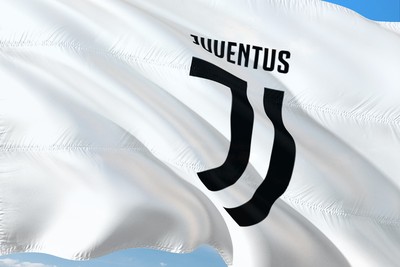 It’s the equivalent of Manchester United or Liverpool suddenly going to the wall.

Juventus, arguably the grandest and most famous football club in Italy, are on the brink of dissolution if public prosecutors in the country decide they are guilty of a number of ‘crimes’ they have been accused of.

The Old Lady, as they are known, have allegedly been cooking their books in a bid to circumvent financial fair play rules, and the suggestion that they haven’t been wholly truthful about their profit and loss account means they will face federal investigation given that they are listed on the stock market.

Tellingly, perhaps, in October the entire Juventus board of directors resigned, including popular figures like Andre Agnelli and Pavel Nedved.

To make matters worse, an undercover investigation led to the club’s former chief financial officer, Stefano Bertola, revealing unknowingly that the current scandal engulfing the Turin outfit ‘we created it all ourselves’.

So what are the accusations levelled against Juventus, and is their entire existence under threat?

Not Saving for a Rainy Day

Cast your mind back to the days just prior to the health crisis, and Juventus were spending money like it was going out of fashion.

In August 2018, they announced the blockbuster signing of Cristiano Ronaldo. They paid €100 million (around £88 million) for the Portuguese ace from Real Madrid, but also agreed to pay him £500,000 per week and a whole host of add-ons and bonuses into the bargain.

Between 2015 and 2019, Juve paid out a staggering €775 million in transfer fees alone, and that’s before you take into account player wages and other expenses. Not long after spending €155 million on the construction of their Allianz Stadium home, the giants were taking huge risks for a club without a huge commercial backing from outside of Italy.

And, as can often happen in life, disaster was only just around the corner….

The events of 2020 left Serie A games to be played behind closed doors and latterly with reduced attendances, and the loss in revenue hit Juventus harder than many other clubs given their extravagant spending.

In April 2020, Juventus as a company was worth €755 million. By February 2022, that value had shrunk to €566 million. With shareholders to satisfy and commercial partners to pacify, the club’s accountants and decision-makers began to panic.

And that’s when things took a turn for the murky….

What are Juventus Accused Of? 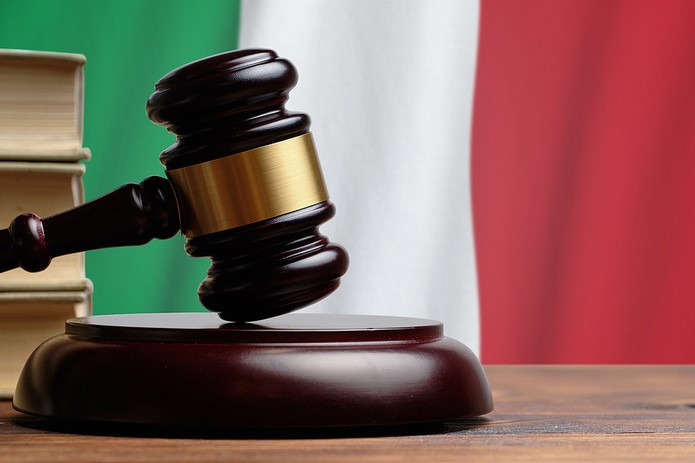 The most troubling aspect of the allegations against Juventus is that it’s not just one outfit who are investigating their financial reporting – or lack thereof.

The Turin Public Prosecutors firm have been monitoring Juventus for the best part of two years already, while the Italian Federal Council and even UEFA have tasked their lawyers with looking into matters further.

The Turin prosecution team have compiled a 14,000 page dossier of evidence drawn from an undercover operation that included wire taps and hotel room and office bugs. A number of senior Juve officials put their foot in it during this period of investigation.

The leaks seem to confirm that Juventus has knowingly been guilty of false accounting for the period from 2018 – when Ronaldo was signed – to the end of 2021.

They have been accused of inflating the income generated from player sales, loans and salary cuts, delivering a raft of allegedly fake corporate disclosures and, by proxy, manipulating the stock market by reporting false financial records. 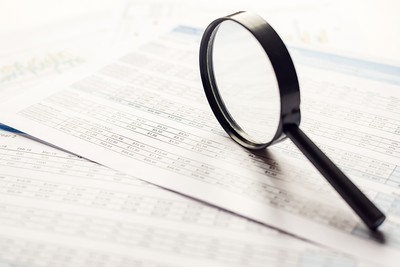 The question is whether Juventus’ accountants have acted illegally or have simply bent the rules. For example, a balance sheet can be bolstered by ‘artificial gains’, such as the capital gain associated with buying and selling a player within a set period of time. Another such example would be swapping one player with a higher market value for another, such as when Juve exchanged Miralem Pjanic for Barcelona’s Arthur back in 2020.

According to Turin Public Prosecutors, Juve are responsible for reporting a mammoth €156 million of artificial gains in a bid to dupe their shareholders into thinking the club is more valuable than it really is.

The wire taps have trapped the likes of Bertola and Agnelli seemingly admitting the misreporting of capital gains, with the latter reportedly revealing ‘we took risks and the board knew we used corrections.’

The club is also accused of lying about the savings generated from player pay cuts. Struggling in the midst of the pandemic, Juve asked 17 of their players to take a four-month salary waiver, however it’s claimed that only one month was actually waived, and that club chiefs agreed to pay the other three months back in bonuses and other incentives.

It’s also been suggested that Juventus secured their UEFA Club License from the Italian FA using fake financial reporting, and now UEFA could step in and take action themselves alongside the other prosecution attempts already underway.

There’s a rather hefty black cloud circling over one half of Turin right now….

What Will Happen to Juventus? 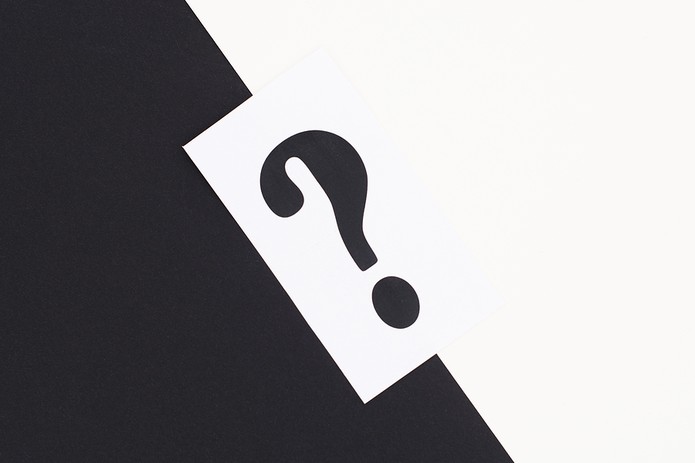 UEFA have claimed they will take ‘any legal step deemed necessary’ to prosecute Juventus it it’s revealed that they have cooked their books. Fines, points deductions and even a suspension from the Champions League could be on the table.

That’s the footballing penalties that could be imposed, but the sanctions that would be enforced if Juventus are found guilty of manipulating financial results in a bid to dupe the stock market are another matter entirely.

A club facing financial hardship already thanks to their overblown spending on new players and facilities, the Old Lady could be ruined in a fine similar to that metered out to JP Morgan for market manipulation in 2020 – nearly $1 billion – is used as a precedent.

Investigations continue, and it’s important to note that Juventus officially deny any wrongdoing.

Previous Post: « Can a Crowd Really Impact the Result of Sports Events?
Next Post: How Common are Cardiac Arrests in Professional Sports? »