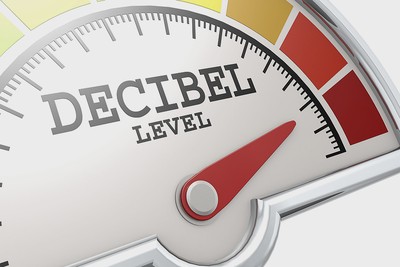 When Gerwyn Price strode out to play his World Darts Championship quarter-final against Gabriel Clemens wearing industrial ear defenders, many thought the Welshman was engaging in a spot of light-hearted banter with the crowd.

The former world number one has been something of a pantomime villain with darts fans in recent years, with a spat with crowd favourite Gary Anderson at the Grand Slam of Darts in 2018 cementing Price’s status as a target for the boo boys. It has remained so ever since.

The Alexandra Palace crowd, home of the World Championships, are particularly vociferous given that the tournament takes place during the festive season and all of the ‘refreshments’ that are imbibed accordingly, and it’s in London that Price has been the butt of abuse that goes beyond mere banter.

It turns out that the 37-year-old was completely serious in trying to block out the crowd in his contest with Clemens by donning the ear defenders, which he had secured permission to wear from Professional Darts Corporation chiefs.

However, the headset made very little difference for a visibly-annoyed Price, who would succumb to a 1-5 defeat against the German and lose his number one ranking.

Afterwards, he voiced his frustration on his Instagram account, suggesting he was ‘not sure I will ever play in this event again.’ The post has since been deleted.

In response, a PDC spokesperson simply replied that ‘the atmosphere is part of the event and is something that all players are well used to’. Given the racist and homophobic chants that some players have had to endure, you wonder where they might would draw the line with the ‘atmosphere’.

It goes without saying that being booed and cat-called by a few thousand people can impact upon a sporting event, but how much of an impact does it have on the final result?

The Home Field Advantage In Sport 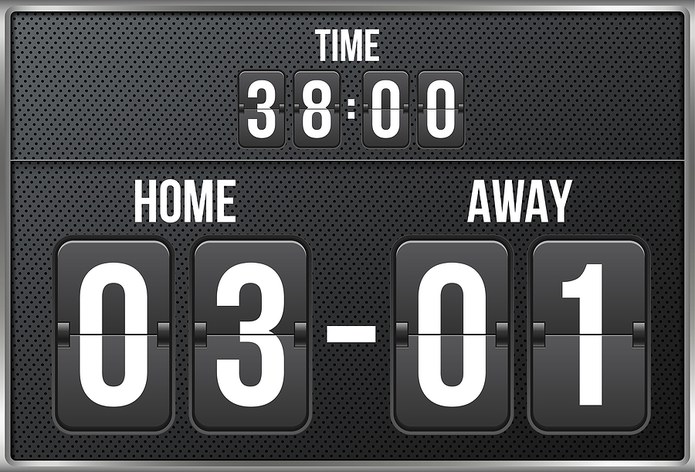 It would probably be helpful for Gerwyn Price if more Welsh darts fans made the annual pilgrimage to London.

Every game is an away game for the Iceman, and even against Clemens he faced a 3,000 strong crowd of which an estimated 800 were from Germany.

It’s been proven in many sports that home field advantage is a ‘thing’. One research paper found that, in football, playing at home affords the hosts an advantage worth around 0.45 of a goal, and that officials are unconsciously biased towards them.

And a study into Italy’s Serie A, analysing games played before and during the recent period of playing behind closed doors, found that the number of penalties awarded against home teams increased by 30%, with hosts collecting 8% fewer points than they would be expected to with crowds present.

Ironically, Price has a losing record in the Premier League Darts event, which travels the length and breadth of the UK, the Republic of Ireland and the Netherlands each year. The Welshman has lost two of his last three games in Cardiff, so maybe home field advantage is less of a going concern in darts….

How Do the Mind and Body Respond to Cheers/Boos? 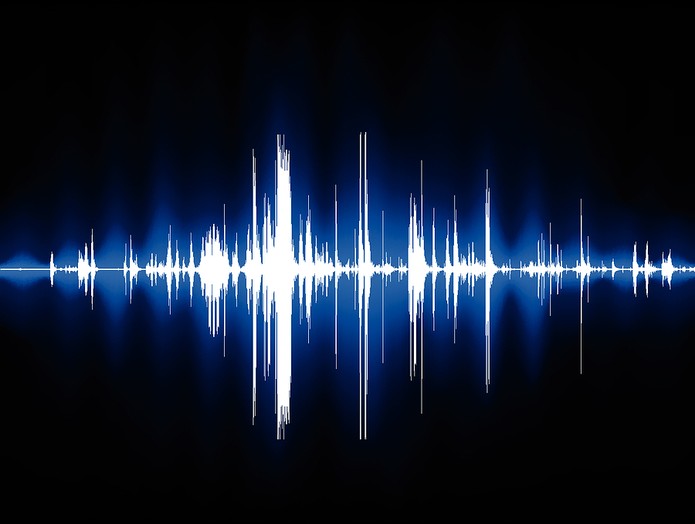 According to scientists, being booed creates a ‘fight or flight’ response in many people, and the same rules apply to professional sportspeople.

They may ‘fight’ and deliver their best performances to antagonise the haters, or they may choose ‘flight’ in its various forms. By wearing the ear defenders, which he was repeatedly forced to readjust on his head as they slipped, Price effectively gave in to the boo boys.

The interesting thing is we assume being cheered by a crowd, as Price’s opponents routinely are, is a positive for them, but the science would suggest that’s not always the case in sports where precision – rather than physical prowess – are key.

A sports psychologist in America, Dr Natalie Newton, found that the energy boost provided by being cheered can actually have a detrimental effect on accuracy – not ideal in a sport like darts, where millimetres can separate you from failure or a £500,000 payday (that’s how much the PDC world champion pockets for their efforts).

“Crowds are excellent for getting adrenaline pumping in an athlete,” Dr Newton revealed.

“Unfortunately, adrenaline is the last chemical you want flooding your system in any finesse sport.”

The doctor also revealed that those sports stars competing in precision events have to work harder to block out the crowd – whether they are booing you or cheering you.

“….a screaming crowd may be great for a speed skater and terrible for an archer,” she confirmed.

There’s no doubt that a cheering crowd can enhance the performance of individuals and teams where endurance is key – that’s also been proven scientifically, and explains the home field advantage in many team sports.

But ‘emotional arousal’ is considered a negative in sports where fine motor skills are required. Maybe Price was onto something with his ear defenders after all….

How to Take On the Boo Boys….And Win 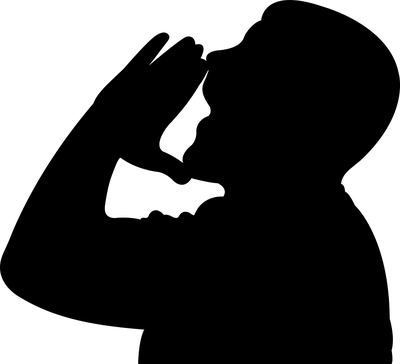 If Price is seeking lessons on how to take on the boo boys, he might look no further than old Goldenballs himself, David Beckham.

Becks was used as a scapegoat following England’s painful defeat to Argentina during World Cup ’98 – a game in which he was sent off.

Booed constantly at away games throughout the 1998/99 campaign, many would have crumbled under the negative spotlight. But not Beckham – he played more than 50 games as Manchester United won an outstanding treble, showing a resilience and toughness that he might not otherwise have been credited with.

Stuart Broad was booed incessantly by crowds in Australia in 2013 after refusing to walk in an Ashes test while batting. How did he respond? Despite admitting to being ‘ruffled’, the Englishman had one of his best Ashes series Down Under, taking 21 wickets at an average of 27.

Perhaps the best form of defence against the boo boys is to fight fire with fire…. Price, a multiple-time major champion, should maybe remember that and let his darts do the talking.

Previous Post: « Can a Country Change the Football Governing Body They Play Under?
Next Post: Are Juventus In Danger of Going Out of Business? »