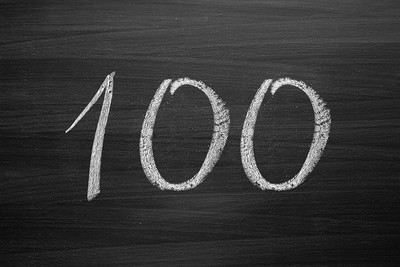 If you were an alien from outer space that landed on earth for the first time on January 4, 2023, and your first act was to peruse the horse racing results from Newcastle that day, you might think this betting lark was a blast.

An extraordinary day of racing saw not one but two 100/1+ winners on the same card, leaving bookies rubbing their hands with glee at the sight of two favourites being downed by three-figure outsiders.

Endofastorm did the business as a 125/1 underdog in the 12:50 handicap, before Keith Dalgleish’s 100/1 hope Notimeforanother struck another blow for horses with no spacing in their names just 30 minutes later.

“I saw there was a 100-1 winner in the next race after us – there’s got to be something in the air!” laughed David Griffiths, the owner of Endofastorm.

Both horses were maidens looking for their first win on the all-weather surface, and in triumphing back-to-back it’s thought to be the first time that two races have been won consecutively on a card by three-figure winners – although more than one 100/1 victor on the day is not completely unusual, as we will soon discover.

So how rare was that fateful day at Newcastle….how often do 100/1+ chances win in horse racing and other sports? 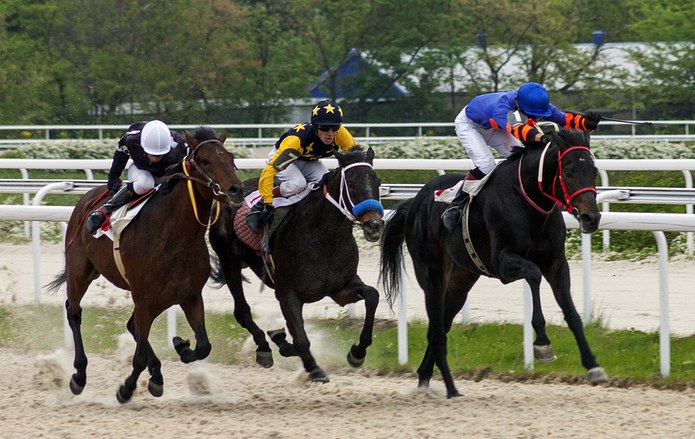 When you are looking to analyse all manner of weird and wonderful horse racing data points, you can head to FlatStats, who let members and guests run all manner of reports to get a better insight.

We ran one for January-December 2022, with races on turf and all-weather tracks analysed. And the results were telling: there were just seven winners on the flat priced at 100/1 or longer in more than 2,500 races held last year.

It should be said that 100/1+ winners are more slightly more commonplace in National Hunt racing, for the simple fact that there are more moving parts – novice hurdle races, lengthy chases and those ran on heavy ground can lead to upsets and the unexpected happening.

We don’t have the exact figures, but there were some notable winners over obstacles at 100/1 or more in 2022, with Plumpton and Southwell turning up a pair of three-figure victors within the space of six days in November.

All of which is excellent news for the bookies – and especially when the unlikely happens in their two main betting heats of the year: the Grand National and the Cheltenham Gold Cup.

Thankfully for punters, three-figure champions in these renewals are rare. There’s been five Grand National winners at 100/1 or longer in the past century; the last of which was Mon Mome in 2009.

And, given the smaller field and less chaotic nature of the race, there’s only been one Gold Cup champion coronated at 100/1+. Norton’s Coin came up trumps for the bookies in 1990. 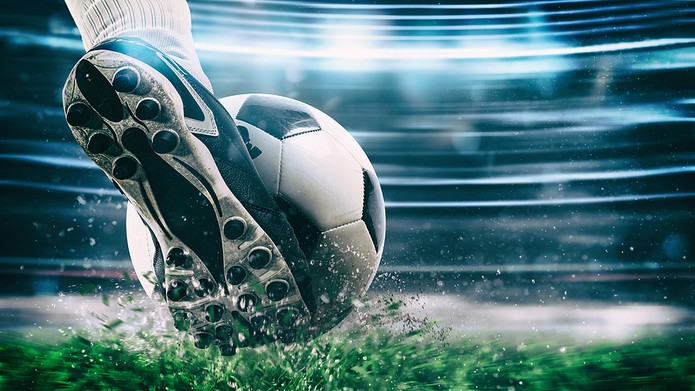 Sadly, 100/1+ winners in football are as rare as hen’s teeth, as they are in all sports where it’s one vs one….even Buster Douglas was a short as 40/1 to beat Mike Tyson in one of the greatest underdog stories in sport.

For context, when Gibraltar – one of the worst countries in world football – took on the Netherlands in a World Cup qualifier in 2021, you could still only get a best price of 50/1 about the minnows to cause an almighty shock.

So yes, you won’t come across many 100/1 winners in football, although you might land the odd one if you back a plucky upstart. Who can forget Leicester City’s Premier League title win in 2015/16 – some punters scored 5,000/1 on that outcome after the Foxes were nearly relegated the season prior.

And in offices up and down the land, how many sweepstake players that drew Greece for Euro 2004 tossed their ticket into the bin? They shouldn’t have, with the Greeks delivering one of the greatest shocks in football history to lift the trophy as a 150/1 winner. 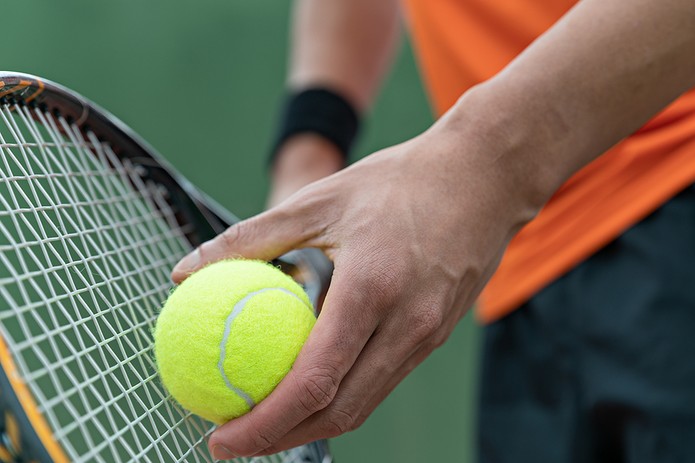 Like with football, you simply aren’t going to get odds of 100/1 on a single game between player A and player B – that would lead to the favourite being something like 1/125, which would be unsustainable for the bookies.

You can, however, score 100/1 about outright tournament winners, although as with football these are also very rare.

Two women have achieved the feat in Grand Slam events, no less. Elena Rybakina was 100/1 when she won Wimbledon in 2022, while Jelena Ostapenko was the same price when she prevailed at the French Open in 2017. 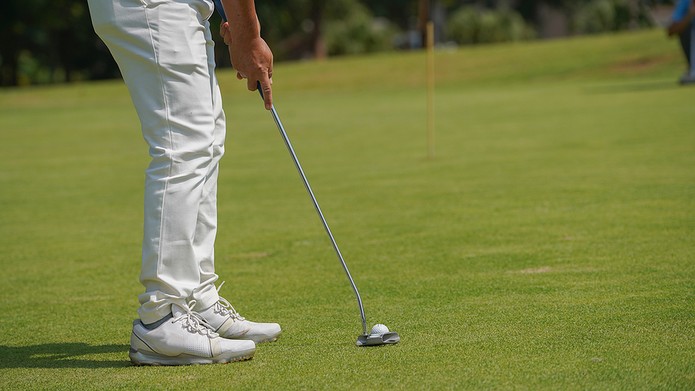 If you do want to try and back 100/1 winners, golf might be your best bet – although that’s not to say it’s an easy game, with often as much as half the tournament field priced at three digits.

There was exactly one 100/1+ winner on the PGA TOUR between May 2022 and the end of the year, with Adam Svensson obliging at the RSM Classic in November at a price of 125/1.

Previous Post: « How Common are Cardiac Arrests in Professional Sports?
Next Post: How are Suspicious Betting Patterns on Sport Noticed and Identified? »